Page created by Micheal Mason
←
NEXT SLIDES
→
Page content transcription
If your browser does not render page correctly, please read the page content below 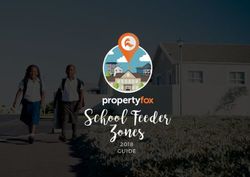 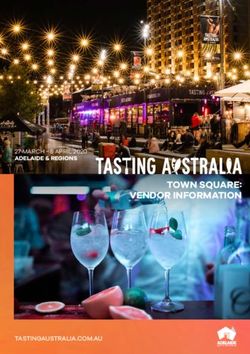 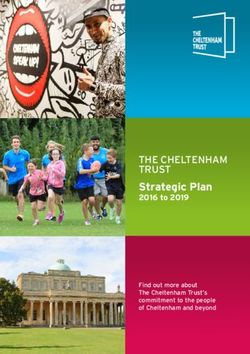 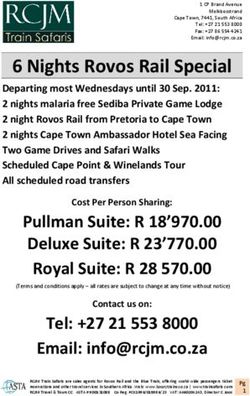 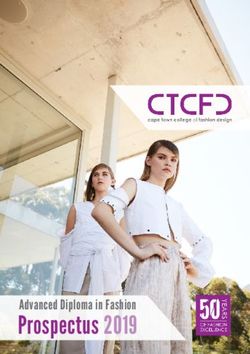 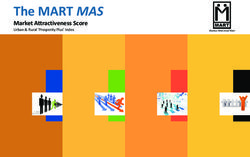 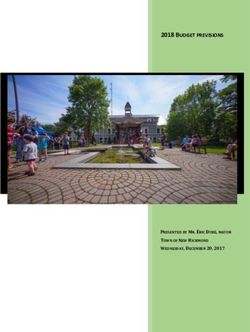 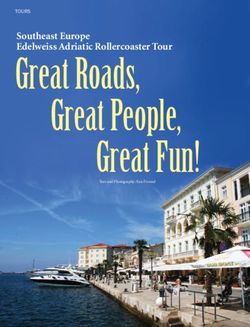 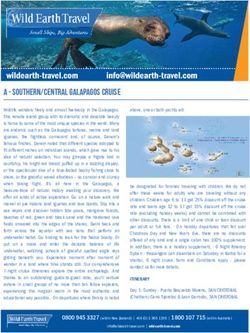 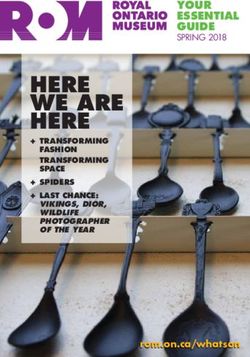 HERE WE ARE HERE YOUR ESSENTIAL GUIDE - SPRING 2018 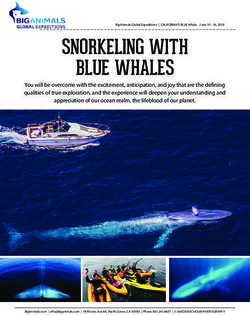 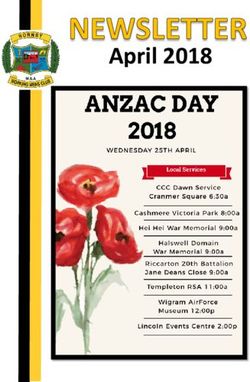 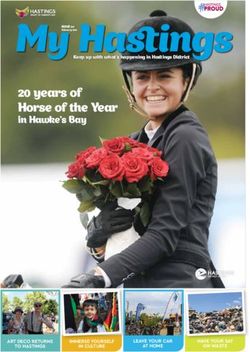 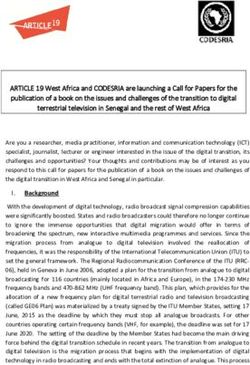 ARTICLE 19 West Africa and CODESRIA are launching a Call for Papers for the publication of a book on the issues and challenges of the transition ... 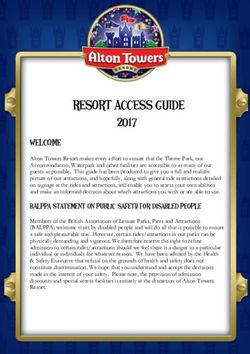 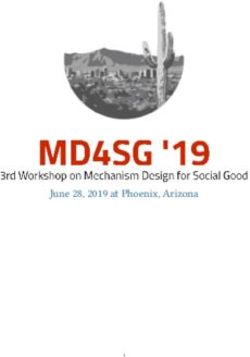 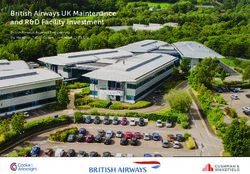 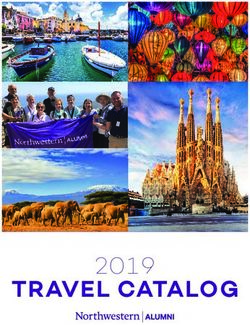 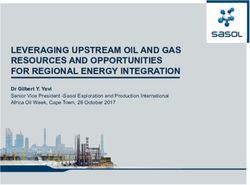 LEVERAGING UPSTREAM OIL AND GAS RESOURCES AND OPPORTUNITIES FOR REGIONAL ENERGY INTEGRATION - Dr Gilbert Y. Yevi - Sasol
Share this page with your friends
Select All
Embed this page to your web-site
Select All
NEXT SLIDES ... Cancel
We use cookies. Please refer to the Privacy Policy.
Error occurred
Please sign in for this action