Page created by Shane Newman
←
NEXT SLIDES
→
Page content transcription
If your browser does not render page correctly, please read the page content below 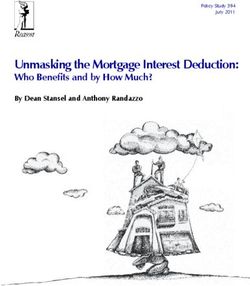 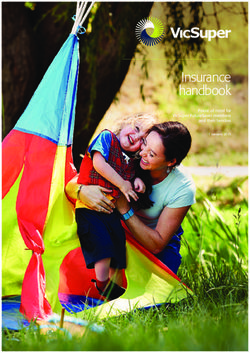 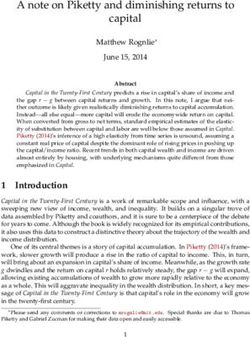 A note on Piketty and diminishing returns to capital 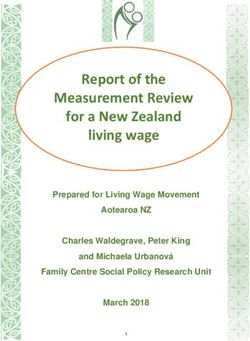 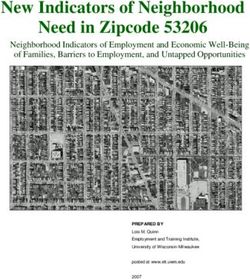 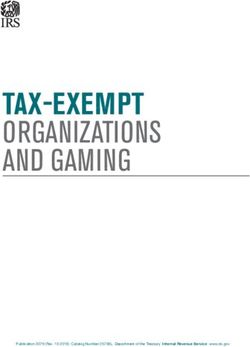 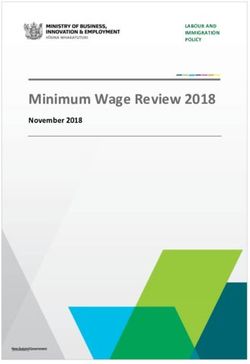 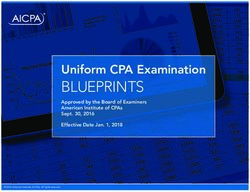 BLUEPRINTS Uniform CPA Examination - Approved by the Board of Examiners American Institute of CPAs Sept. 30, 2016 - aicpa 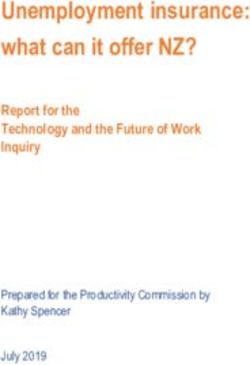 Unemployment insurance: what can it offer NZ? - Report for the Technology and the Future of Work Inquiry - Productivity ... 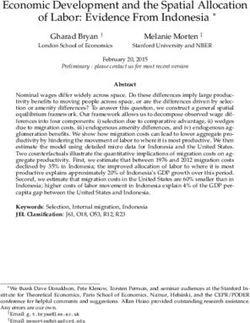 Economic Development and the Spatial Allocation of Labor: Evidence From Indonesia 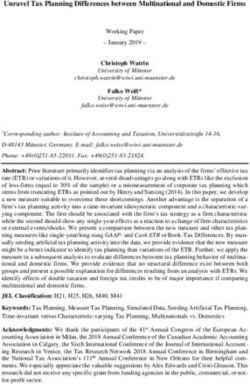 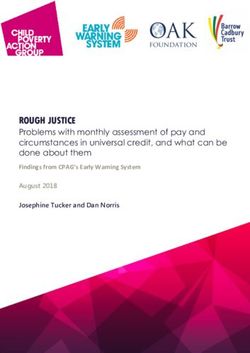 ROUGH JUSTICE Problems with monthly assessment of pay and circumstances in universal credit, and what can be done about them - Barrow Cadbury Trust 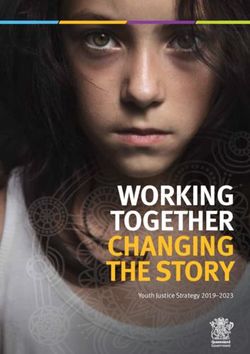 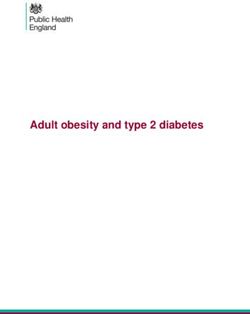 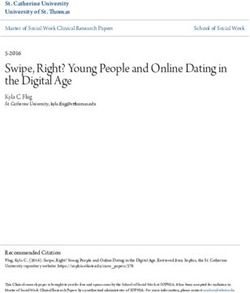 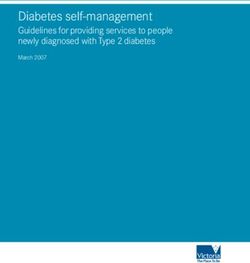 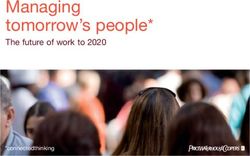 MANAGING TOMORROW'S PEOPLE* - THE FUTURE OF WORK TO 2020 - *CONNECTEDTHINKING - PWC
Share this page with your friends
Select All
Embed this page to your web-site
Select All
NEXT SLIDES ... Cancel
We use cookies. Please refer to the Privacy Policy.
Error occurred
Please sign in for this action