Mobile students and their outcomes - Gone International: Report on the 2012/13 graduating cohort

Page created by Jim Rowe
←
NEXT SLIDES
→
Page content transcription
If your browser does not render page correctly, please read the page content below
You can also read 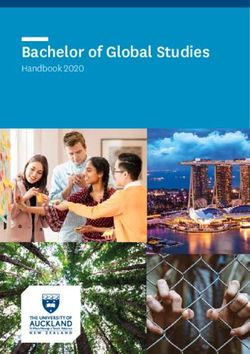 Bachelor of Global Studies - Handbook 2020 - The University of Auckland 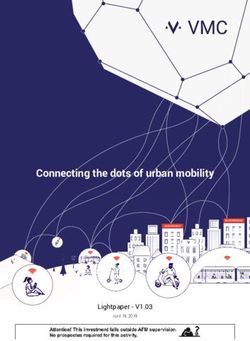 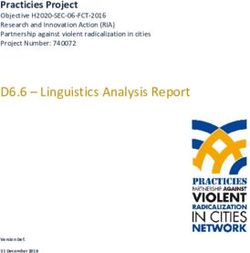 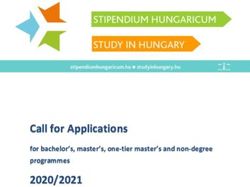 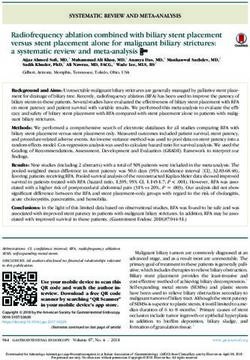 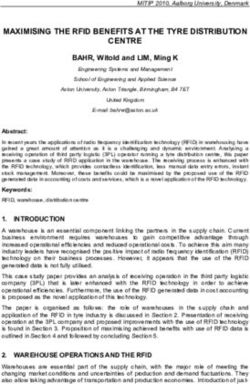 MAXIMISING THE RFID BENEFITS AT THE TYRE DISTRIBUTION CENTRE 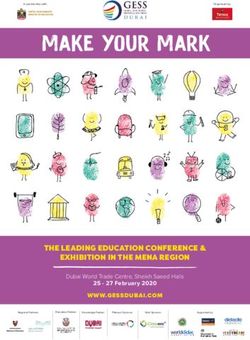 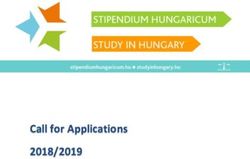 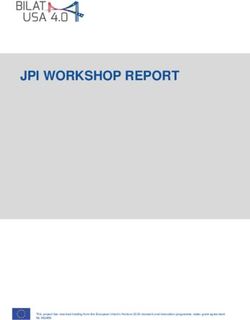 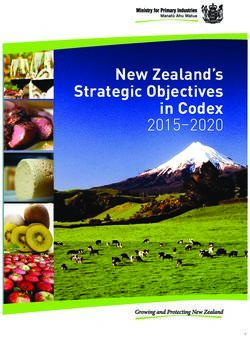 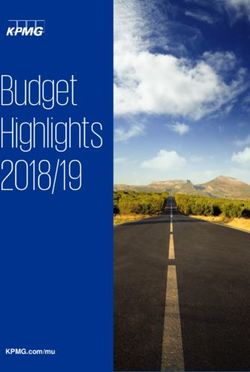 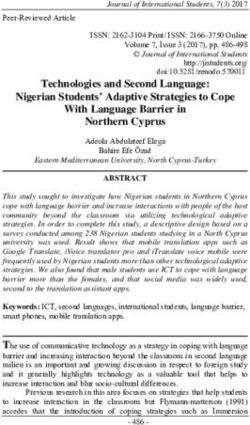 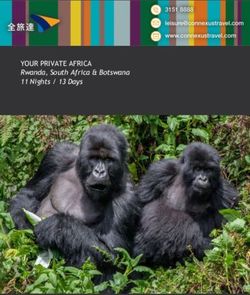 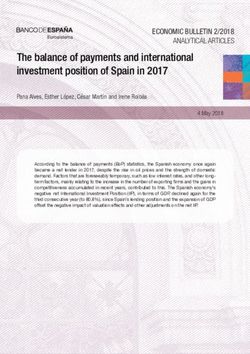 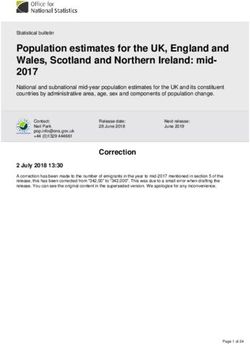 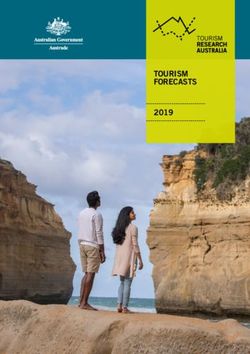 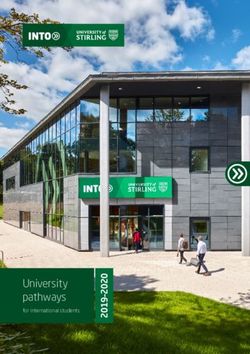 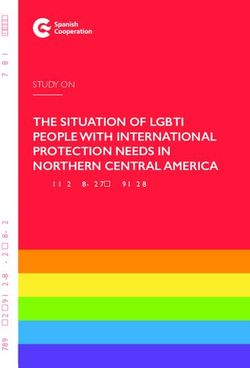 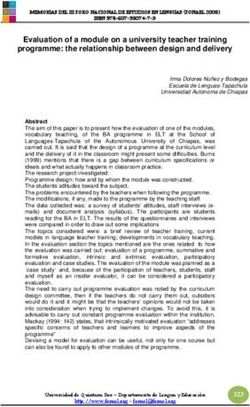 Evaluation of a module on a university teacher training programme: the relationship between design and delivery 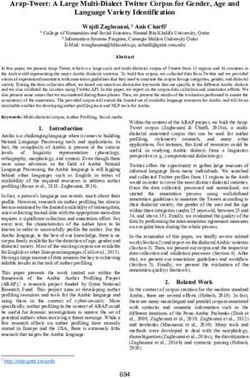