Page created by Angel Waters
←
NEXT SLIDES
→
Page content transcription
If your browser does not render page correctly, please read the page content below
You can also read 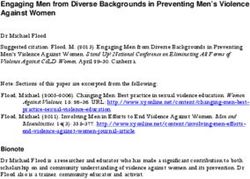 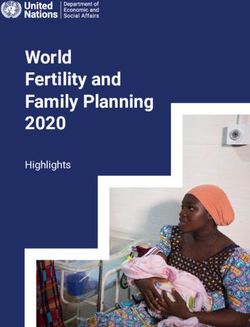 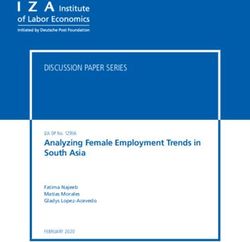 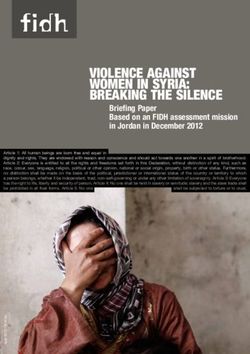 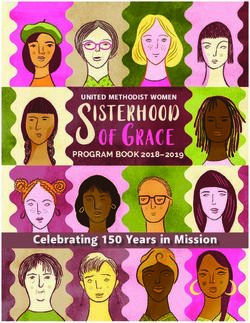 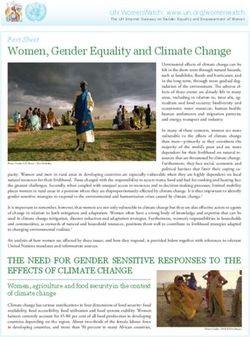 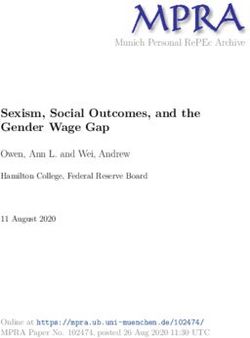 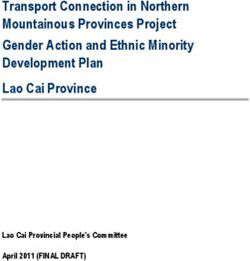 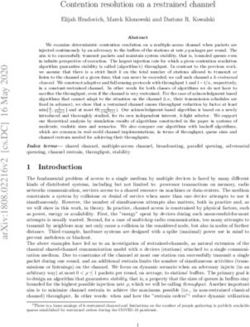 Contention resolution on a restrained channel 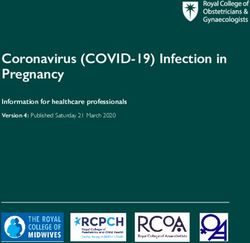 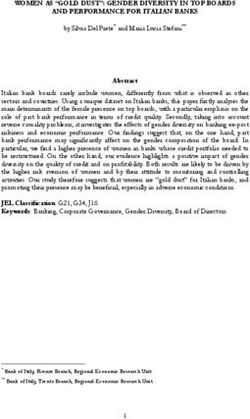 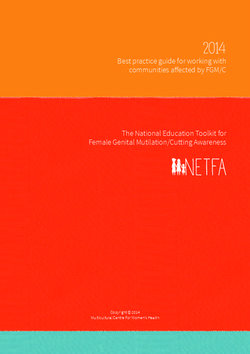 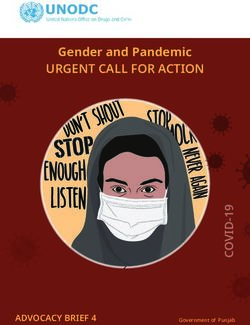 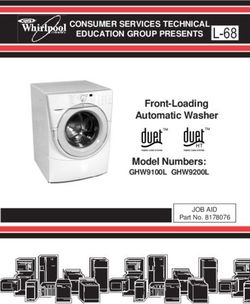 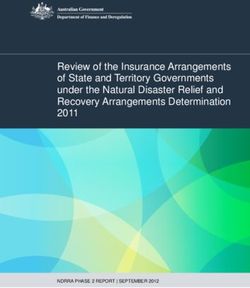 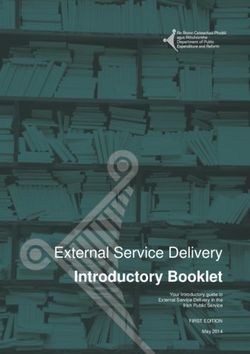 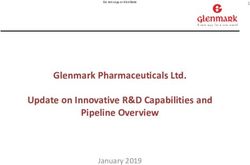 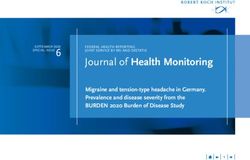 Journal of Health Monitoring - Migraine and tension-type headache in Germany. Prevalence and disease severity from the BURDEN 2020 Burden of ... 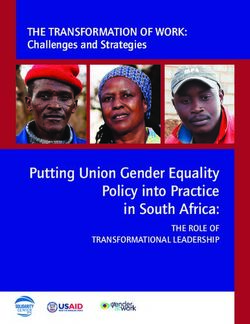 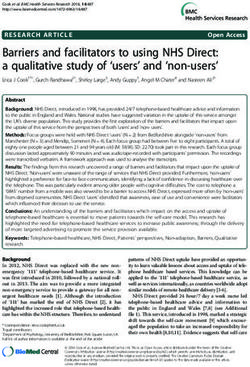 Barriers and facilitators to using NHS Direct: a qualitative study of 'users' and 'non-users'
Share this page with your friends
Select All
Embed this page to your web-site
Select All
NEXT SLIDES ... Cancel
We use cookies. Please refer to the Privacy Policy.
Error occurred
Please sign in for this action