Rare Shakespeare First Folio to tour all 50 states, DC, and Puerto Rico in 2016

Page created by Jean Greene
←
NEXT SLIDES
→
Page content transcription
If your browser does not render page correctly, please read the page content below
You can also read 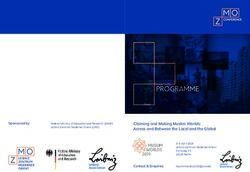 Claiming and Making Muslim Worlds: Across and Between the Local and the Global - Zentrum Moderner Orient 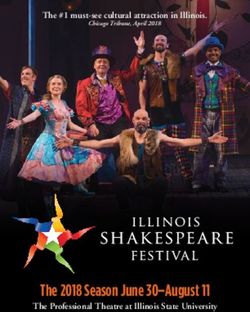 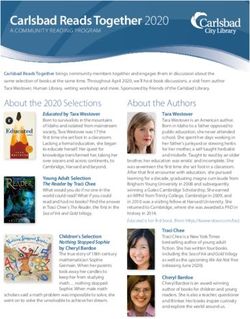 Carlsbad Reads Together 2020 - City of Carlsbad 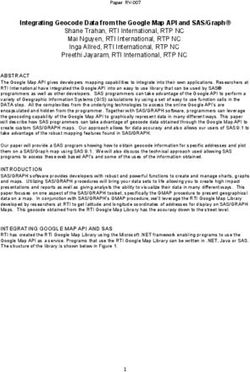 Integrating Geocode Data from the Google Map API and SAS/Graph 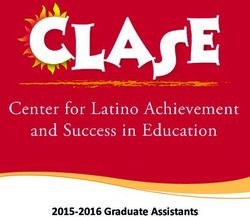 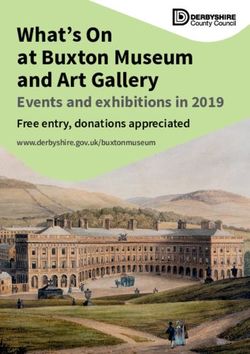 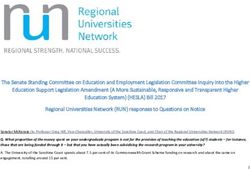 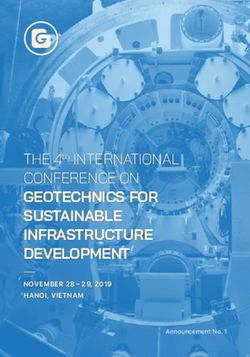 GEOTECHNICS FOR SUSTAINABLE INFRASTRUCTURE DEVELOPMENT - THE 4TH INTERNATIONAL CONFERENCE ON 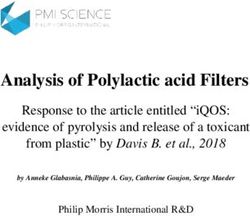 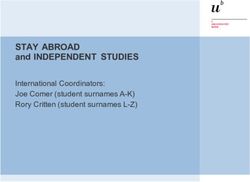 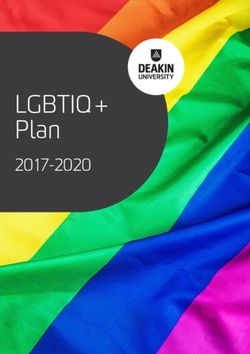 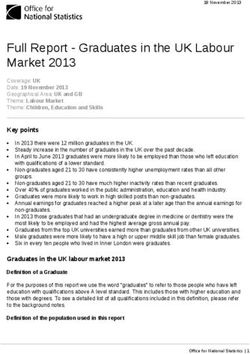 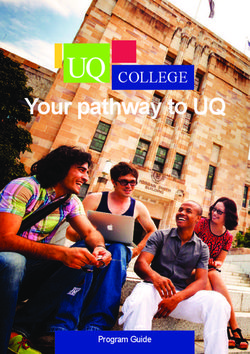 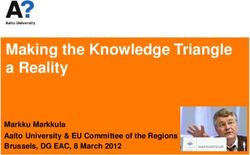 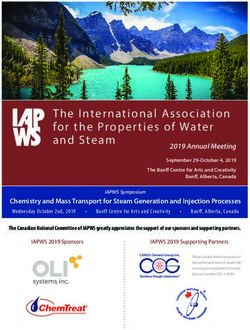 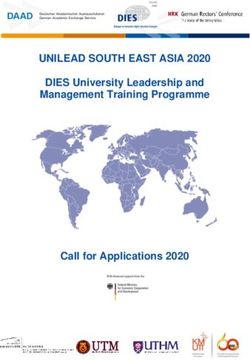 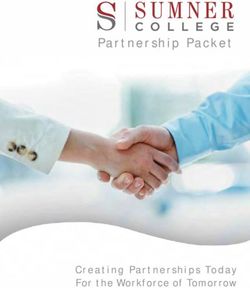 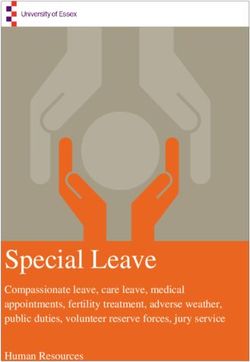 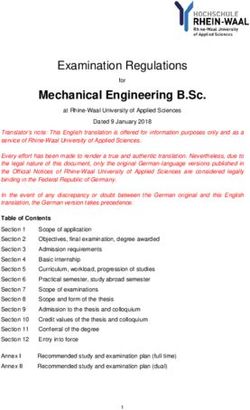 Mechanical Engineering B.Sc - Examination Regulations - Hochschule ...
Share this page with your friends
Select All
Embed this page to your web-site
Select All
NEXT SLIDES ... Cancel
We use cookies. Please refer to the Privacy Policy.
Error occurred
Please sign in for this action