Page created by Amy Burton
←
NEXT SLIDE
→
Page content transcription
If your browser does not render page correctly, please read the page content below 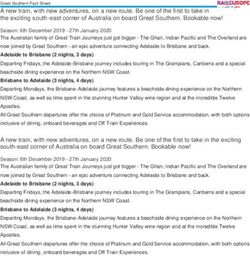 A new train, with new adventures, on a new route. Be one of the first to take in the exciting south-east corner of Australia on board Great ... 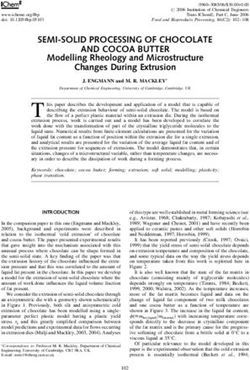 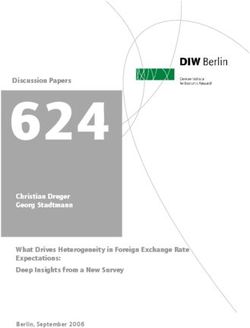 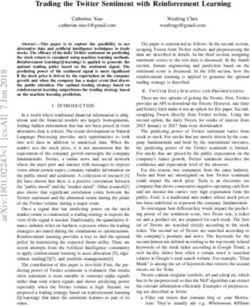 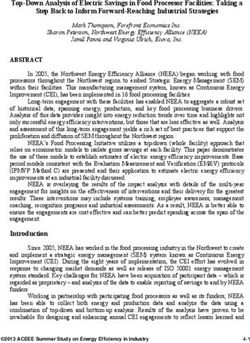 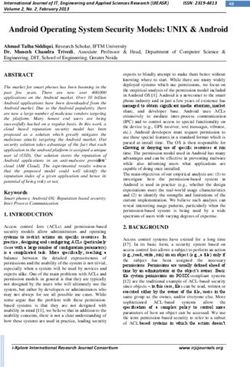 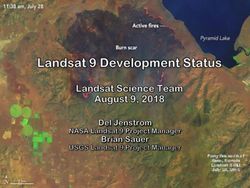 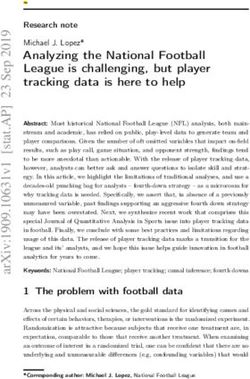 Analyzing the National Football League is challenging, but player tracking data is here to help 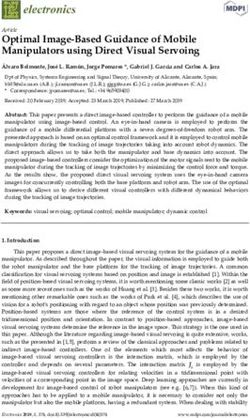 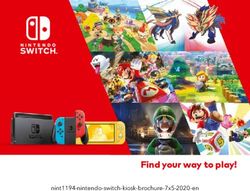 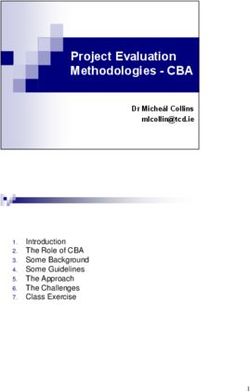 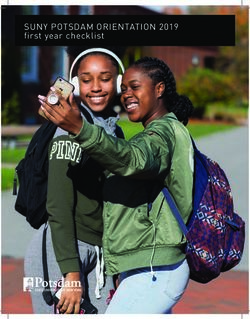 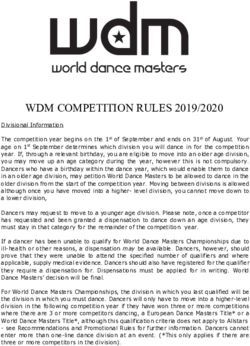 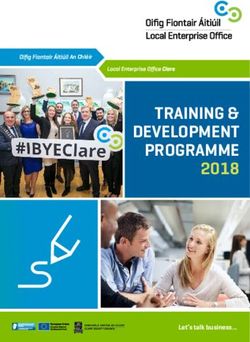 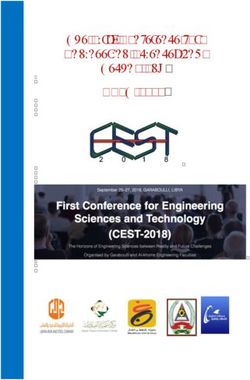 The First Conference for Engineering Sciences and Technology - CEST-2018 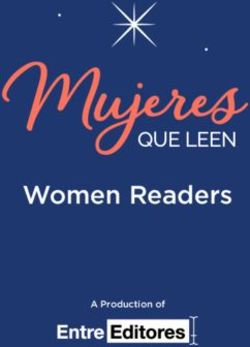 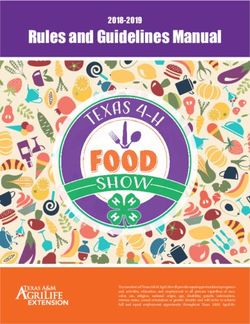 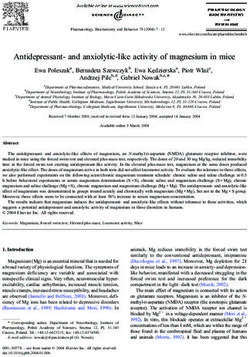 Antidepressant- and anxiolytic-like activity of magnesium in mice
Share this page with your friends
Select All
Embed this page to your web-site
Select All
Next slide ... Cancel
We use cookies. Please refer to the Privacy Policy.
Error occurred
Please sign in for this action