Rules on the amount and distribution of advertising

Page created by Phillip Higgins
←
NEXT SLIDES
→
Page content transcription
If your browser does not render page correctly, please read the page content below
You can also read 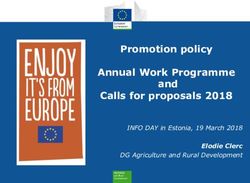 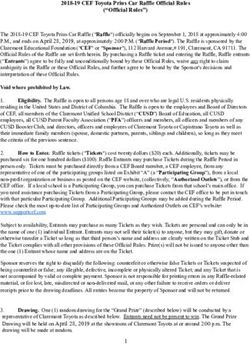 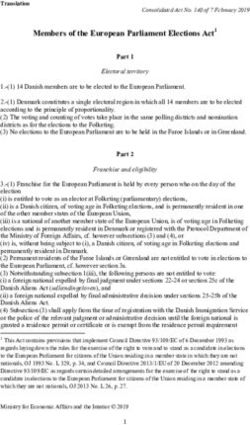 Members of the European Parliament Elections Act1 - The Parliamentary Electoral System in ... 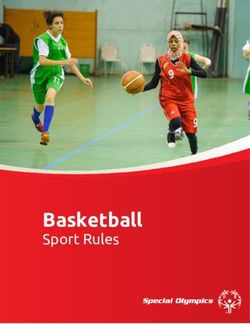 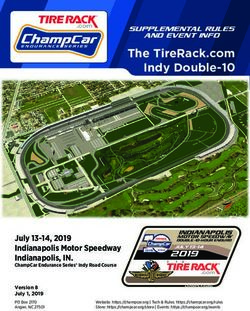 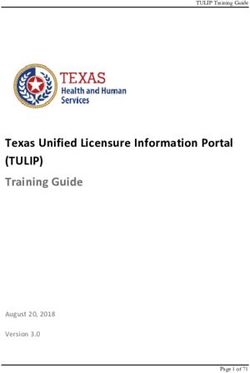 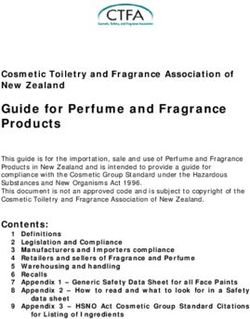 Guide for Perfume and Fragrance Products 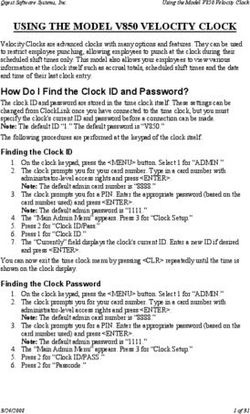 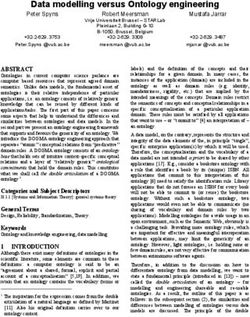 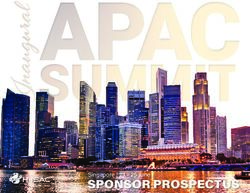 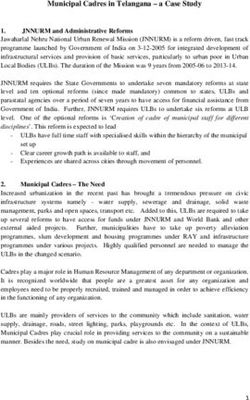 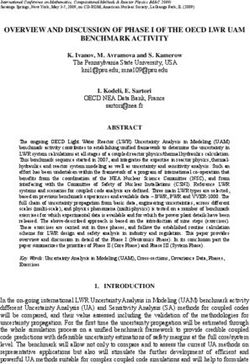 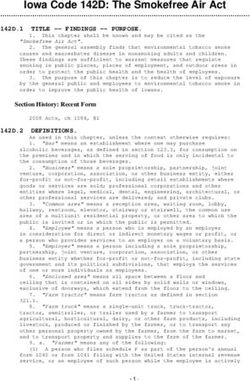 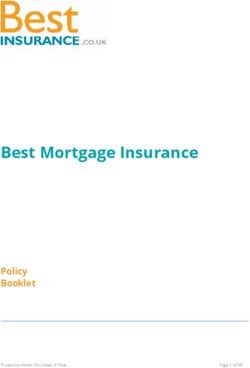 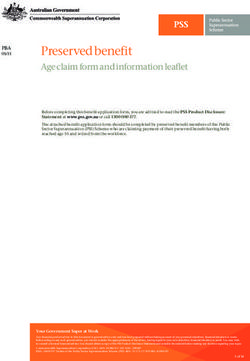 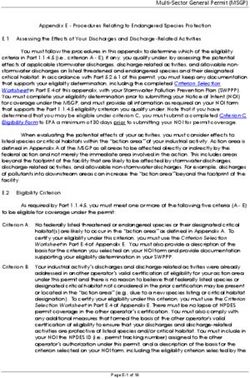 Brampton Rapid Transit Initiative - March 31, 2005 Submission to the Transportation Association of Canada Sustainable Urban Transportation Award
Share this page with your friends
Select All
Embed this page to your web-site
Select All
NEXT SLIDES ... Cancel
We use cookies. Please refer to the Privacy Policy.
Error occurred
Please sign in for this action