Page created by Eleanor Myers
←
NEXT SLIDES
→
Page content transcription
If your browser does not render page correctly, please read the page content below 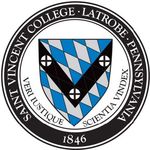 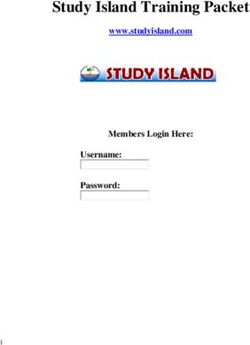 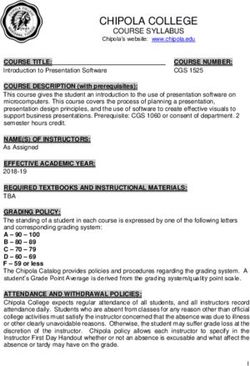 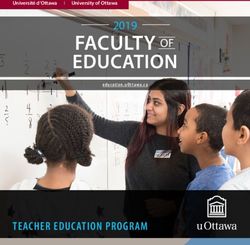 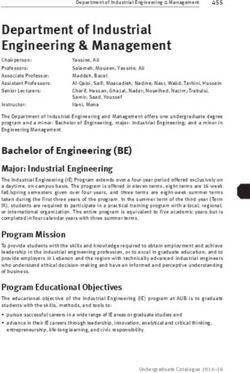 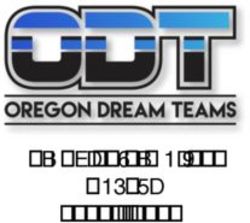 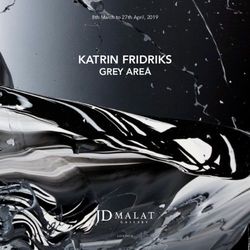 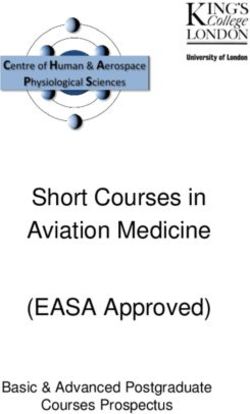 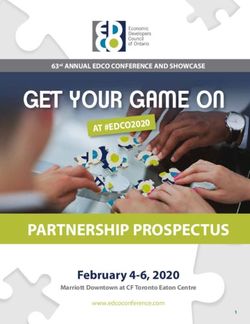 GET YOUR GAME ON - PARTNERSHIP PROSPECTUS February 4-6, 2020 - Edco Conference 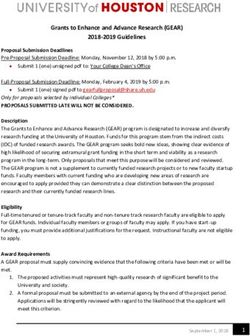 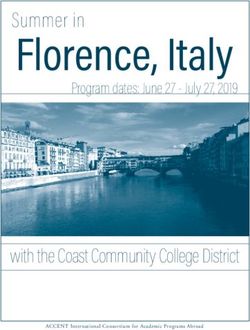 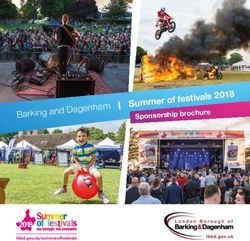 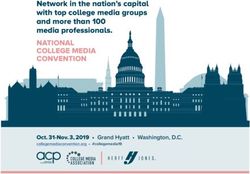 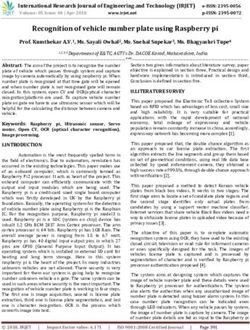 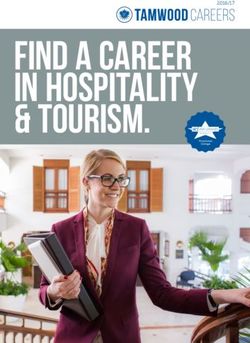 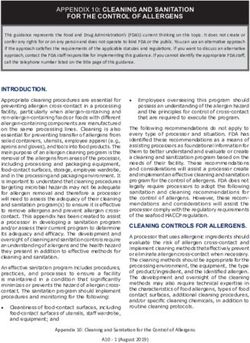 FOR THE CONTROL OF ALLERGENS - APPENDIX 10: CLEANING AND SANITATION - FDA 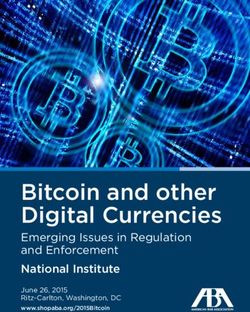 Bitcoin and other Digital Currencies - Emerging Issues in Regulation and Enforcement 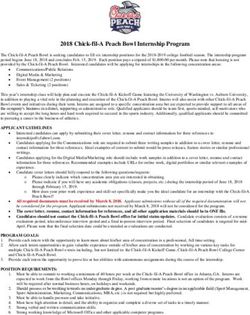 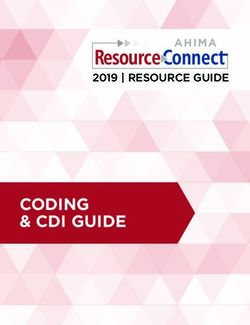 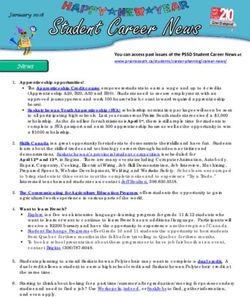 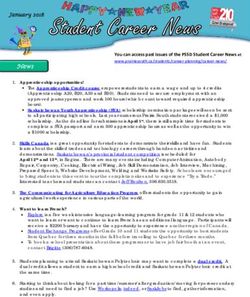