Page created by Randy Moreno
←
NEXT SLIDES
→
Page content transcription
If your browser does not render page correctly, please read the page content below 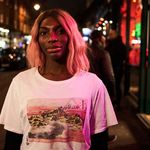 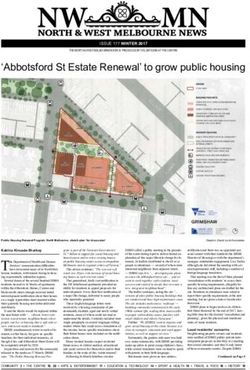 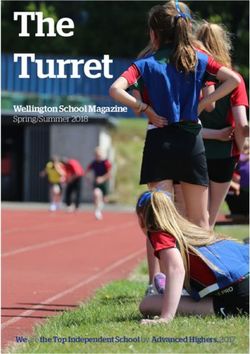 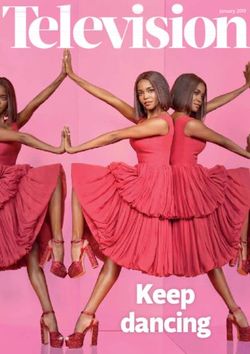 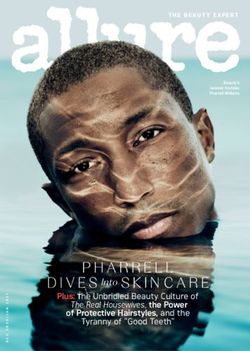 SKIN CARE Plus: The Unbridled Beauty Culture of - The Real Housewives, the Power of Protective Hairstyles 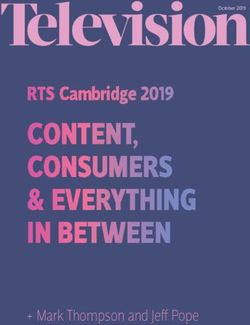 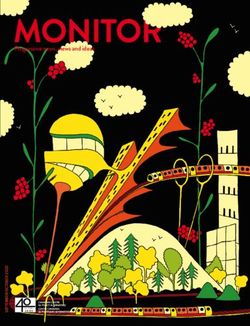 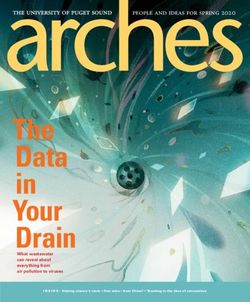 The Data in Your Drain - University of Puget Sound 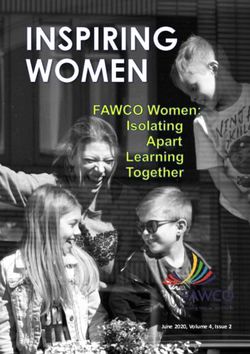 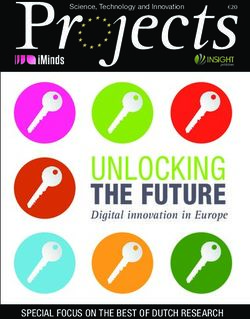 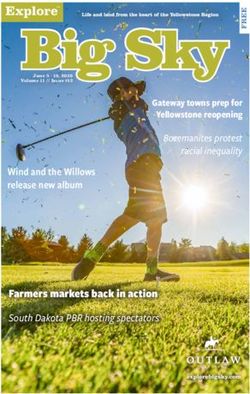 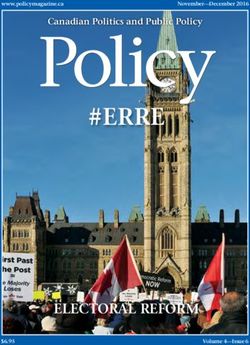 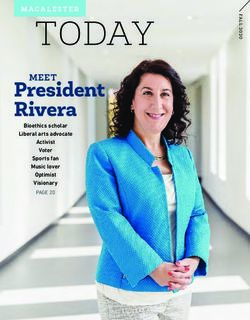 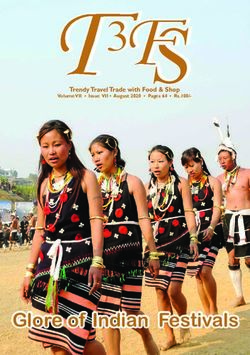 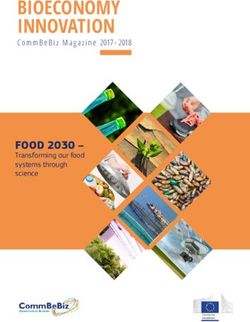 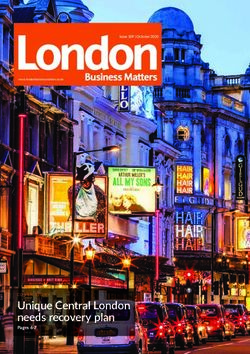 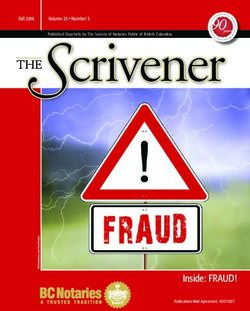 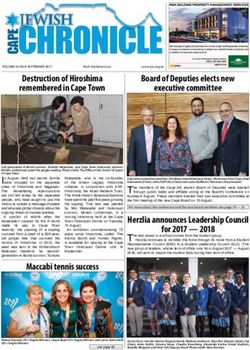 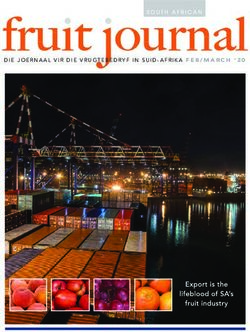 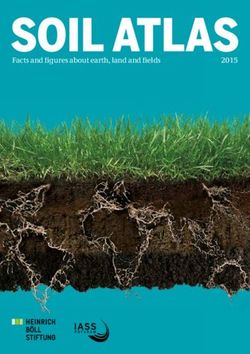 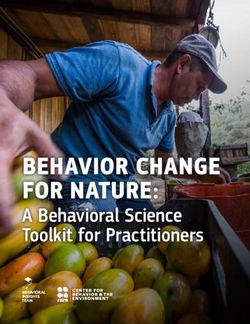 BEHAVIOR CHANGE FOR NATURE: A Behavioral Science Toolkit for Practitioners - The Behavioural Insights Team
Share this page with your friends
Select All
Embed this page to your web-site
Select All
NEXT SLIDES ... Cancel
We use cookies. Please refer to the Privacy Policy.
Error occurred
Please sign in for this action