STOCKHOLM FINTECH GUIDE - AT THE HELM OF THE GLOBAL FINTECH LANDSCAPE A DYNAMIC FINANCIAL INFRASTRUCTURE THAT NURTURES INNOVATION TO MEET THE ...

Page created by Carol Edwards
←
NEXT SLIDES
→
Page content transcription
If your browser does not render page correctly, please read the page content below 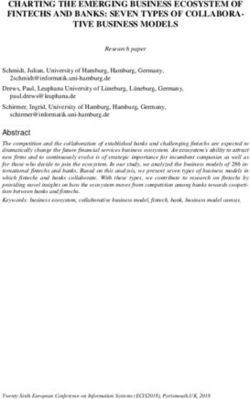 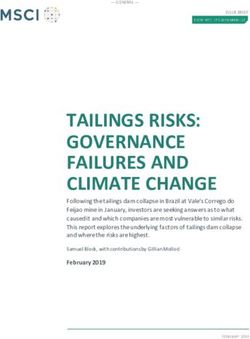 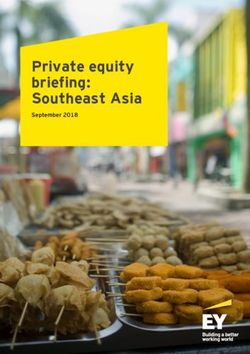 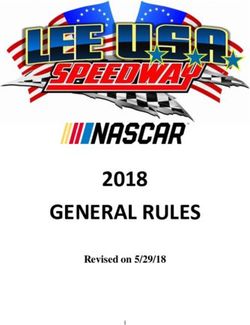 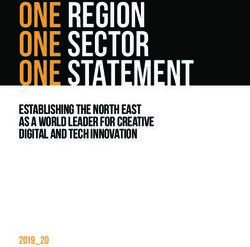 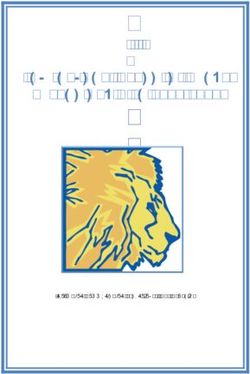 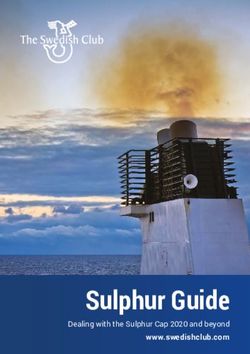 Sulphur Guide Dealing with the Sulphur Cap 2020 and beyond www.swedishclub.com - The Swedish Club 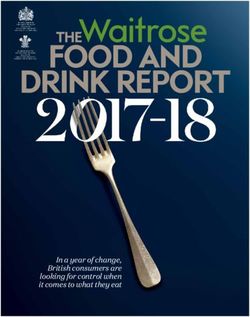 Food and drink reporT - In a year of change, British consumers are looking for control when it comes to what they eat - Waitrose 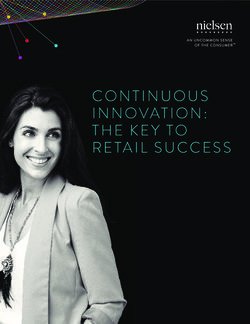 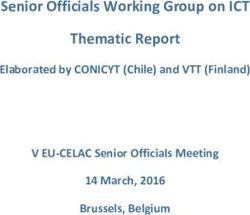 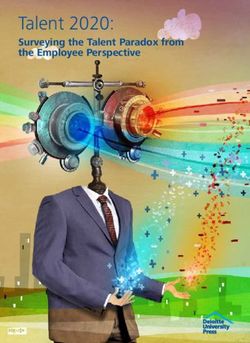 Talent 2020: Surveying the Talent Paradox from the Employee Perspective - Deloitte 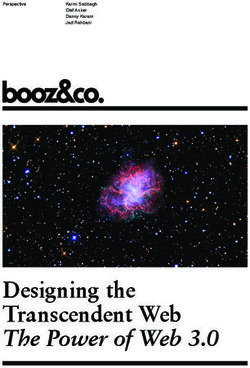 Designing the Transcendent Web The Power of Web 3.0 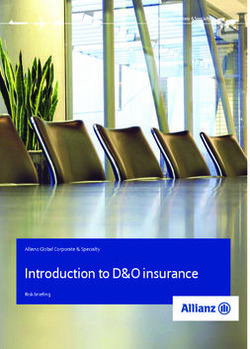 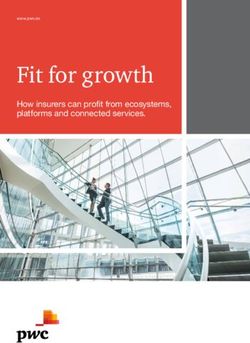 FIT FOR GROWTH HOW INSURERS CAN PROFIT FROM ECOSYSTEMS, PLATFORMS AND CONNECTED SERVICES - PWC 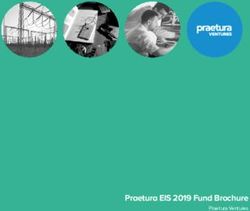 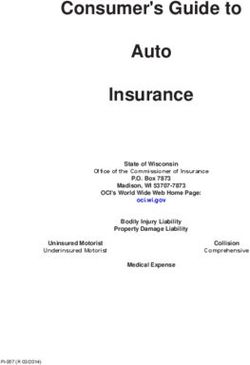 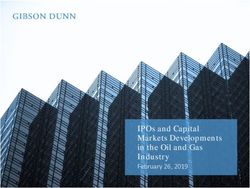 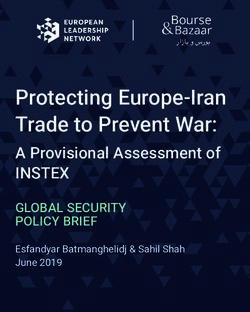 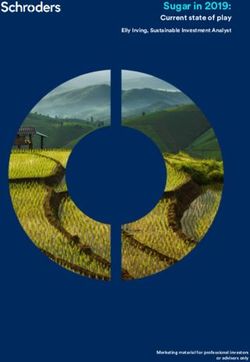 Sugar in 2019: Current state of play - Elly Irving, Sustainable Investment Analyst - Schroders
Share this page with your friends
Select All
Embed this page to your web-site
Select All
NEXT SLIDES ... Cancel
We use cookies. Please refer to the Privacy Policy.
Error occurred
Please sign in for this action