Page created by Nicole Harvey
←
NEXT SLIDE
→
Page content transcription
If your browser does not render page correctly, please read the page content below 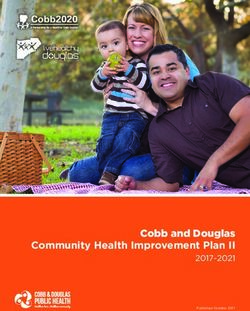 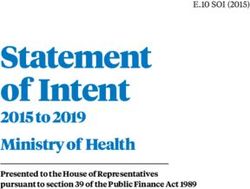 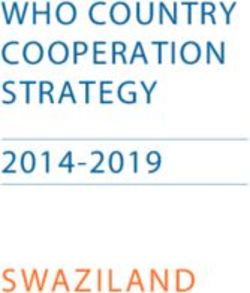 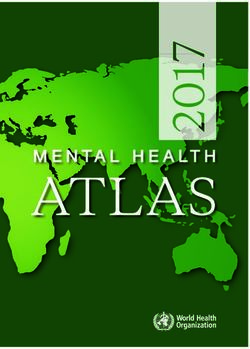 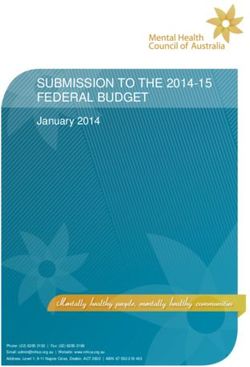 SUBMISSION TO THE 2014-15 FEDERAL BUDGET 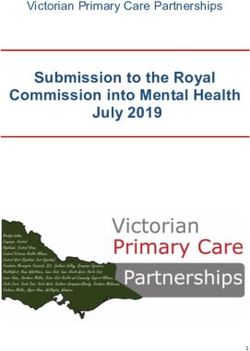 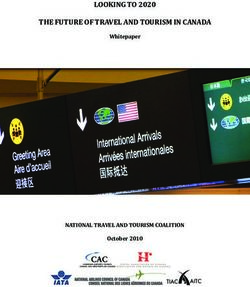 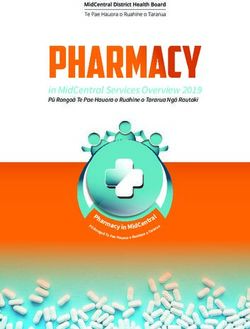 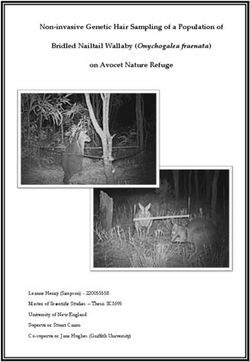 Non-invasive Genetic Hair Sampling of a Population of 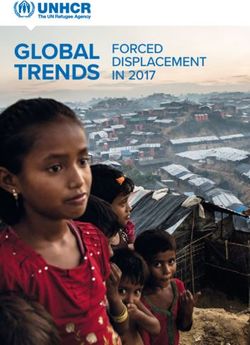 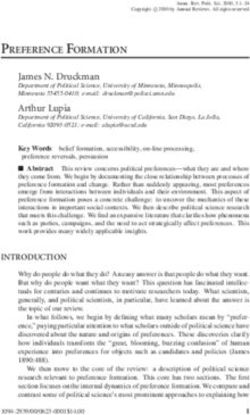 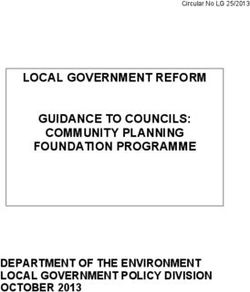 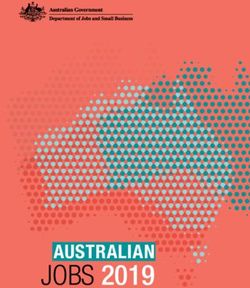 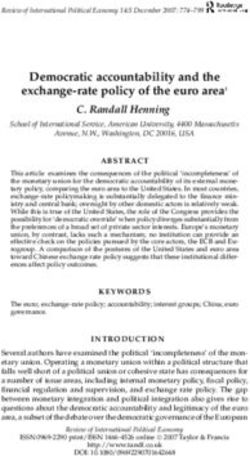 Democratic accountability and the exchange-rate policy of the euro area1 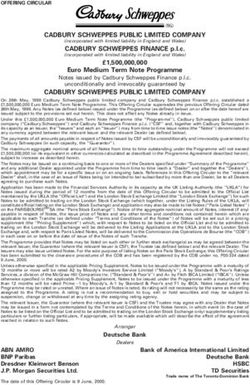 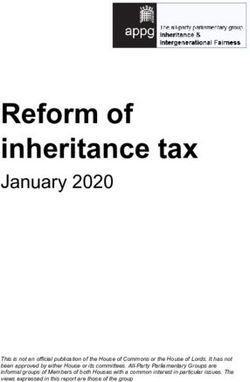 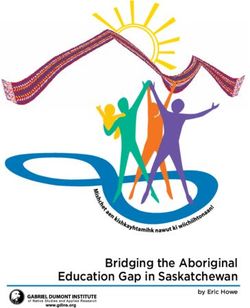 Bridging the Aboriginal Education Gap in Saskatchewan - by Eric Howe 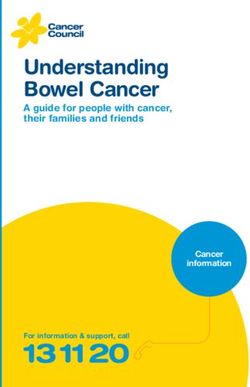 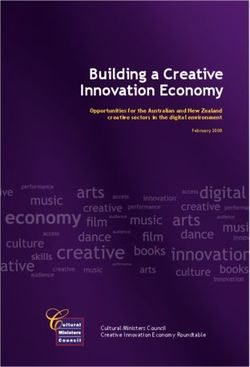 Building a Creative Innovation Economy - Opportunities for the Australian and New Zealand creative sectors in the digital environment
Share this page with your friends
Select All
Embed this page to your web-site
Select All
Next slide ... Cancel
We use cookies. Please refer to the Privacy Policy.
Error occurred
Please sign in for this action