The Use of Social Media for Research and Analysis: A Feasibility Study 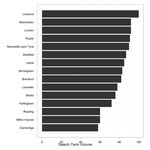 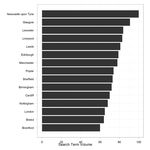 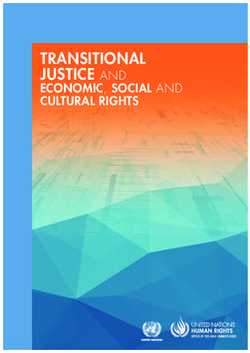 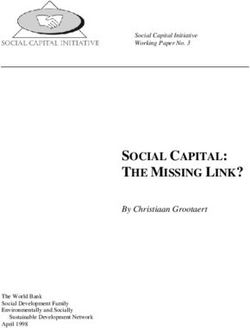 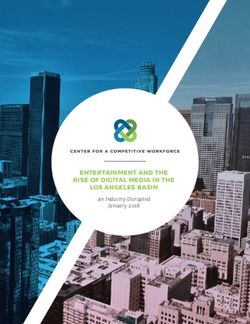 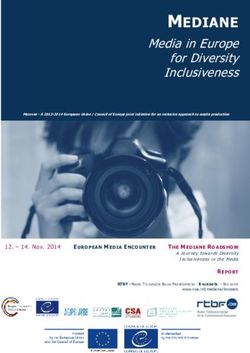 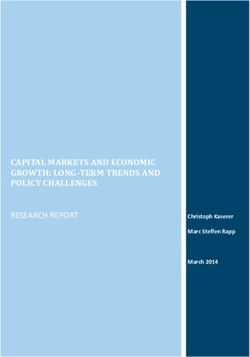 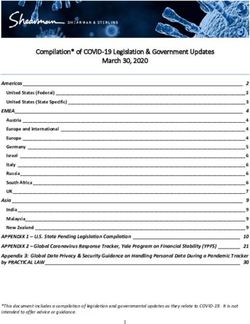 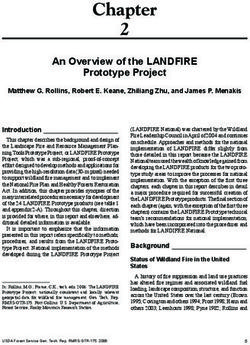 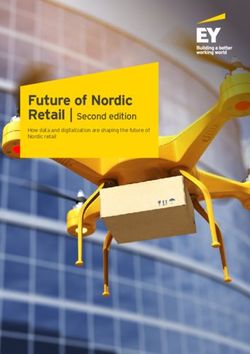 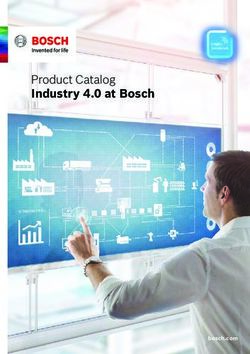 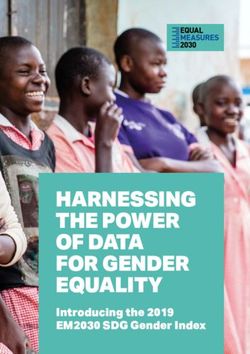 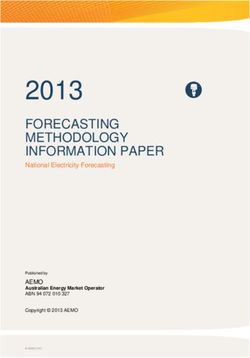 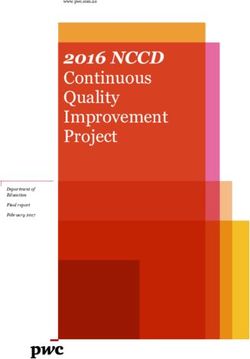 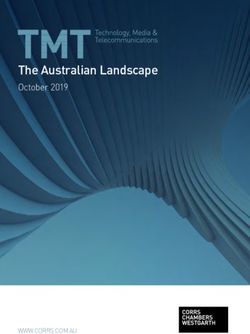 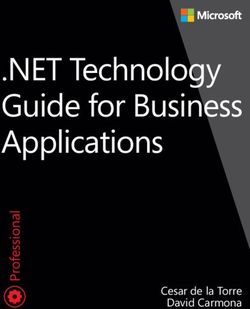 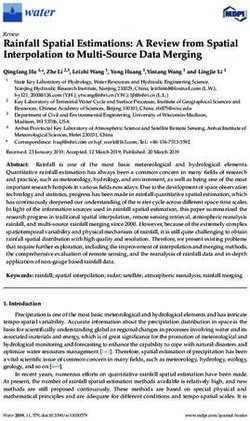 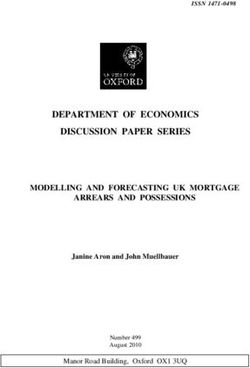 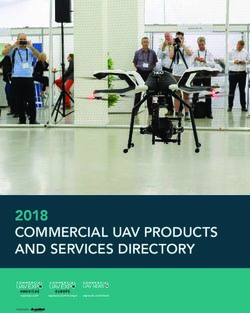 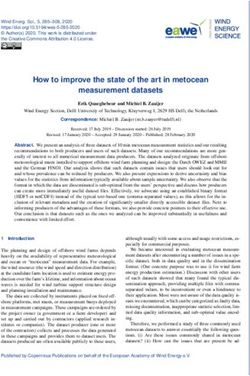 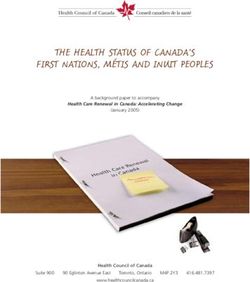 THE HEALTH STATUS OF CANADA'S FIRST NATIONS, MÉTIS AND INUIT PEOPLES
Share this page with your friends
Select All
Embed this page to your web-site
Select All
Next part ... Cancel
We use cookies. Please refer to the Privacy Policy.
Error occurred
Please sign in for this action