Page created by Russell Rhodes
←
NEXT SLIDES
→
Page content transcription
If your browser does not render page correctly, please read the page content below
You can also read 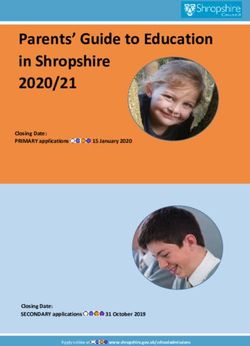 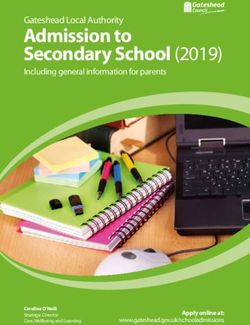 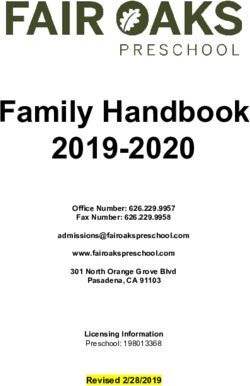 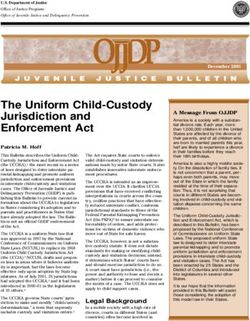 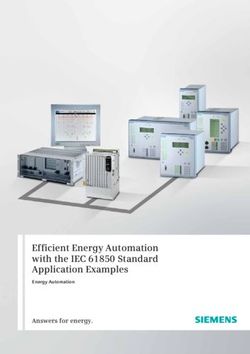 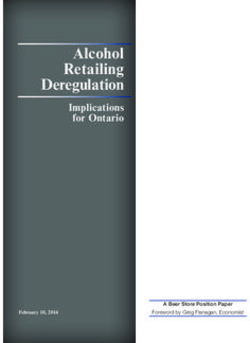 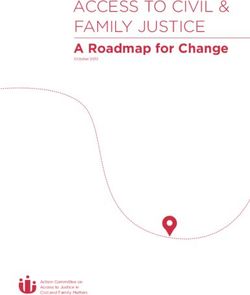 ACCESS TO CIVIL & FAMILY JUSTICE - A Roadmap for Change 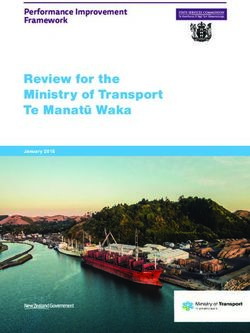 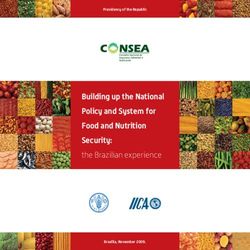 Building up the National Policy and System for Food and Nutrition Security: the Brazilian experience 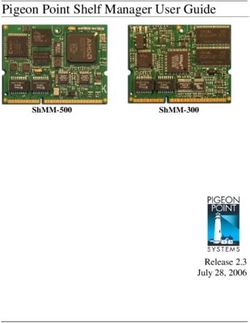 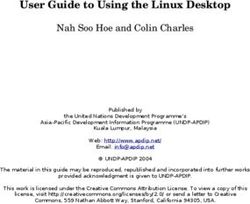 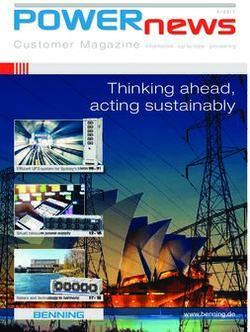 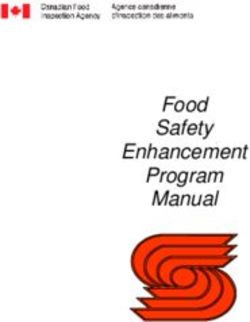 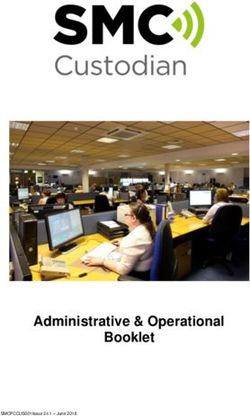 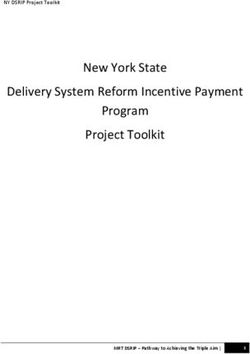 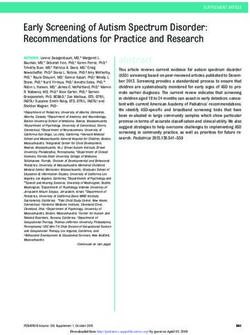 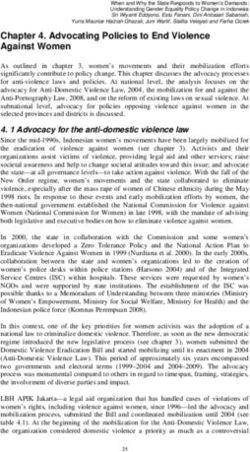 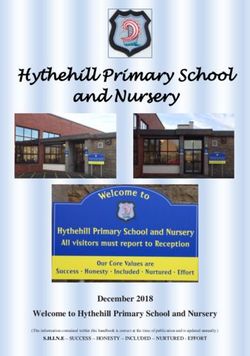 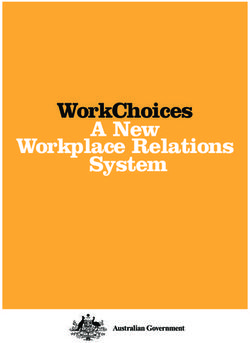 WorkChoices A New System Workplace Relations
Share this page with your friends
Select All
Embed this page to your web-site
Select All
NEXT SLIDES ... Cancel
We use cookies. Please refer to the Privacy Policy.
Error occurred
Please sign in for this action