Uber May Pick Up Investors, Along With Riders, in Its IPO The ride-hailing pioneer is likely to maintain its competitive advantage via its network ...

Page created by Hugh Parker
←
NEXT SLIDES
→
Page content transcription
If your browser does not render page correctly, please read the page content below 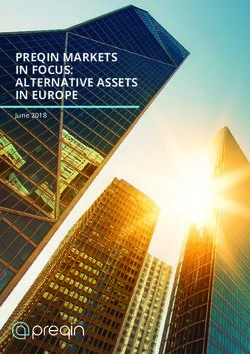 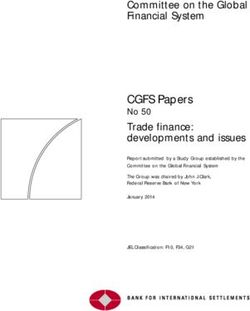 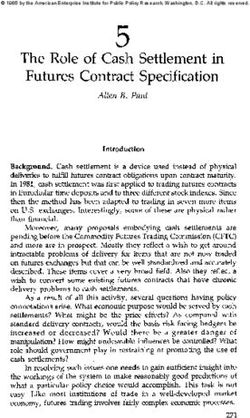 5 The Role of Cash Settlement in Futures Contract Specification 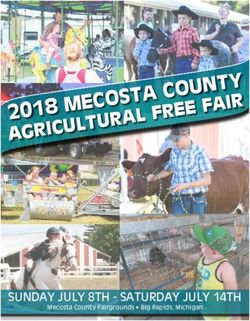 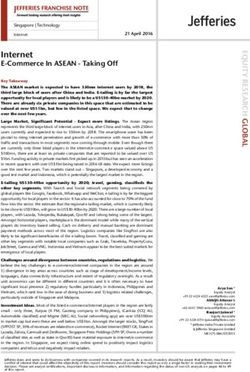 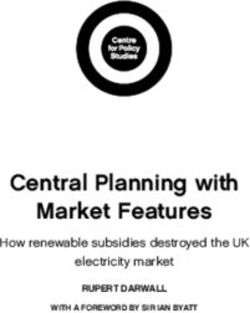 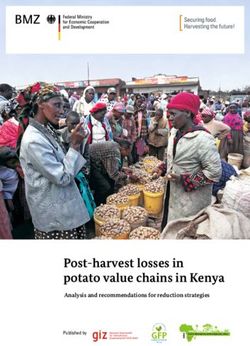 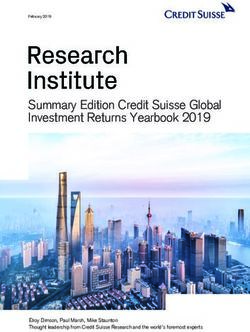 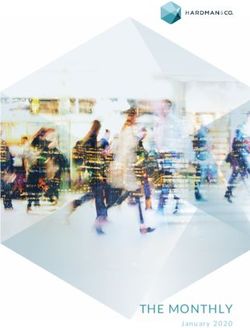 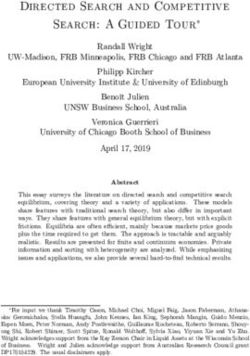 Do Invisible Borders Still Restrict Consumer Access to Services in the EU? - Analysis of Article 20.2 of the Services Directive related consumer ... 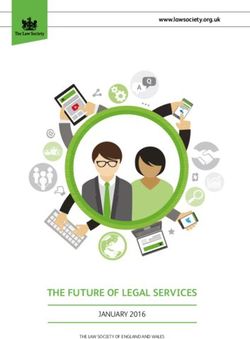 THE FUTURE OF LEGAL SERVICES - JANUARY 2016 - www.lawsociety.org.uk - The Law Society 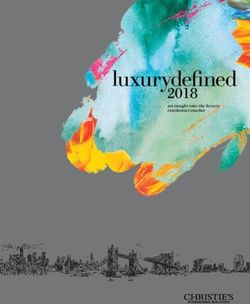 An insight into the luxury residential market - Luxury Defined 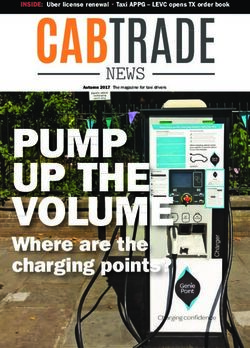 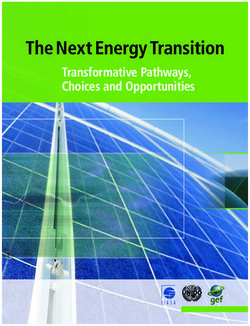 The Next Energy Transition - Transformative Pathways, Choices and Opportunities 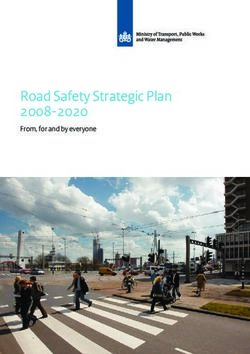 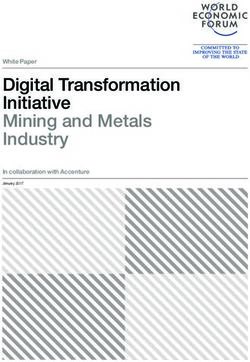 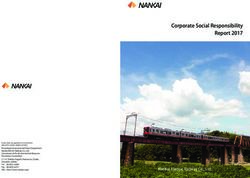