Page created by Victor Miranda
←
NEXT SLIDES
→
Page content transcription
If your browser does not render page correctly, please read the page content below
You can also read 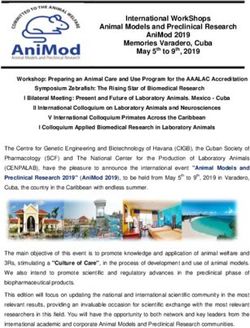 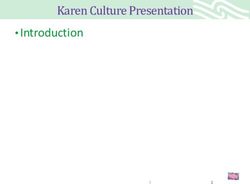 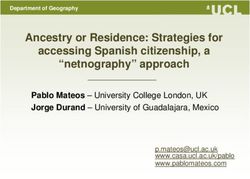 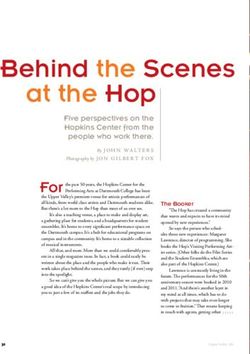 Behind the Scenes at the Hop - Five perspectives on the Hopkins Center from the people who work there. 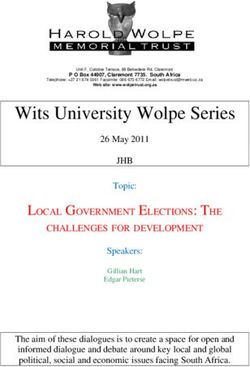 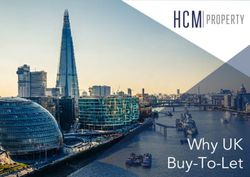 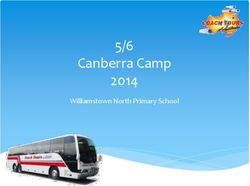 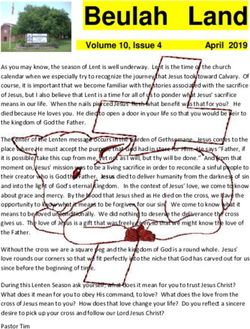 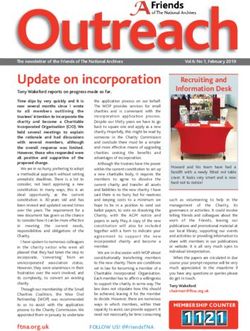 Outreach - The Friends of the National Archives 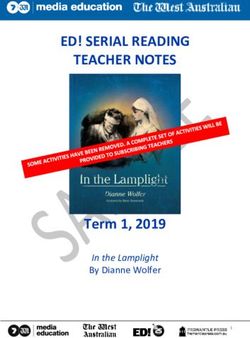 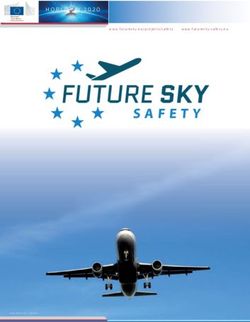 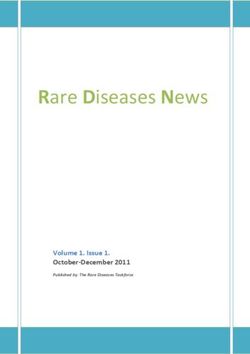 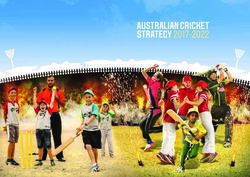 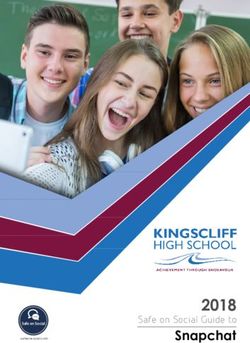 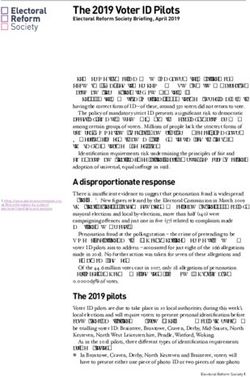 How Online Word-of-Mouth is Influencing Generational Preferences in the Use of CBD Oil - Confidential Not for publication without permission from ... 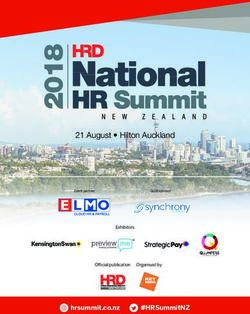 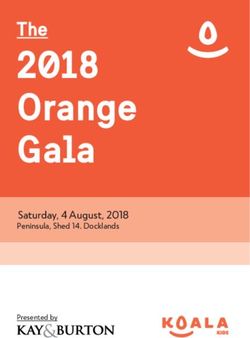 2018 Orange Gala The - Saturday, 4 August, 2018 - Koala Kids Foundation
Share this page with your friends
Select All
Embed this page to your web-site
Select All
NEXT SLIDES ... Cancel
We use cookies. Please refer to the Privacy Policy.
Error occurred
Please sign in for this action