Page created by Hector Paul
←
NEXT SLIDES
→
Page content transcription
If your browser does not render page correctly, please read the page content below
You can also read 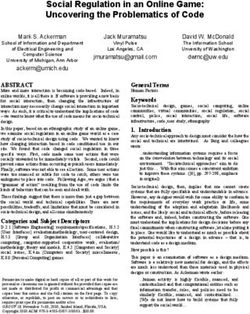 Social Regulation in an Online Game: Uncovering the Problematics of Code 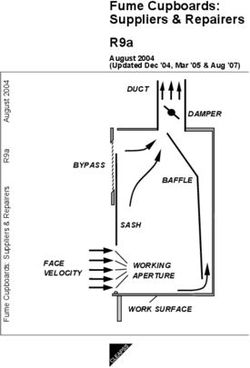 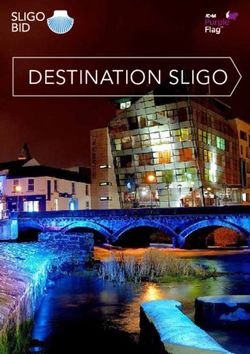 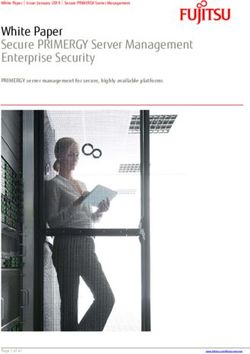 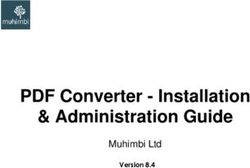 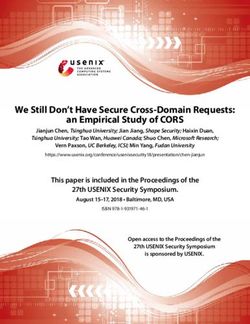 We Still Don't Have Secure Cross-Domain Requests: an Empirical Study of CORS - Usenix 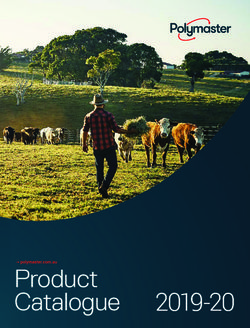 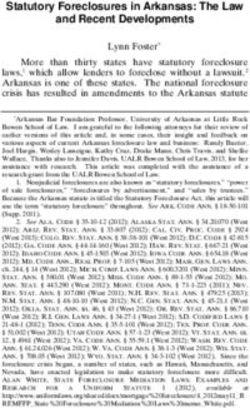 Statutory Foreclosures in Arkansas: The Law and Recent Developments 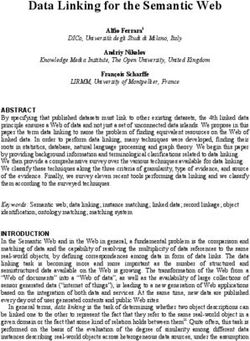 Data Linking for the Semantic Web 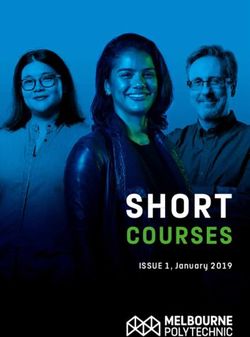 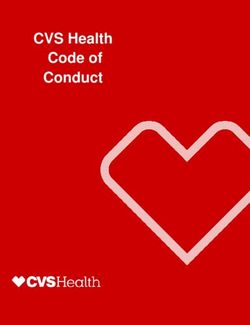 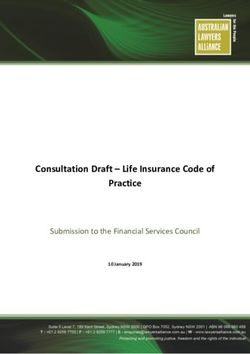 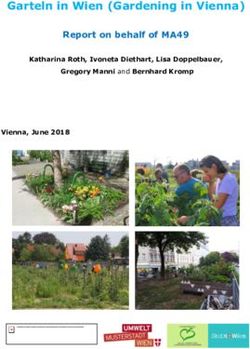 Garteln in Wien (Gardening in Vienna) - Report on behalf of MA49 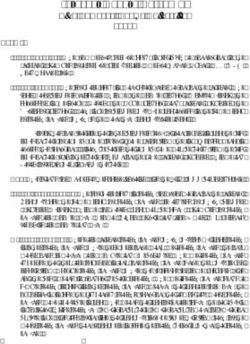 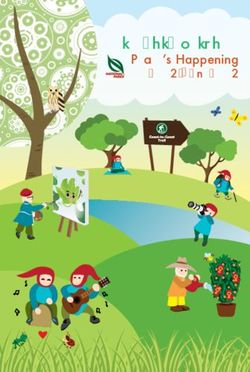 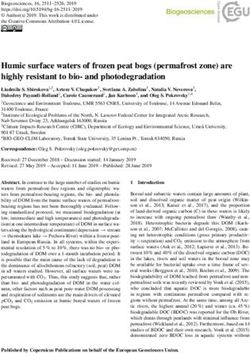