Page created by Marjorie Strickland
←
NEXT SLIDES
→
Page content transcription
If your browser does not render page correctly, please read the page content below 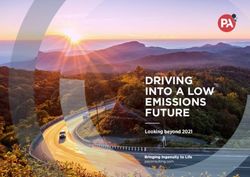 DRIVING INTO A LOW EMISSIONS FUTURE - Looking beyond 2021 - PA Consulting 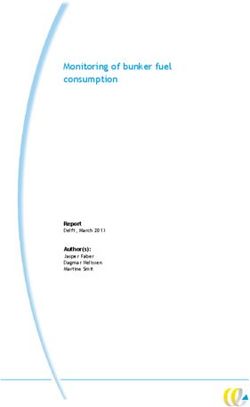 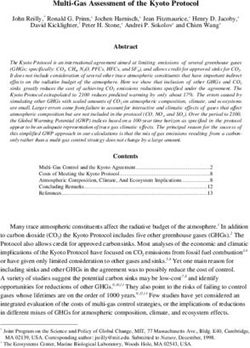 Multi-Gas Assessment of the Kyoto Protocol 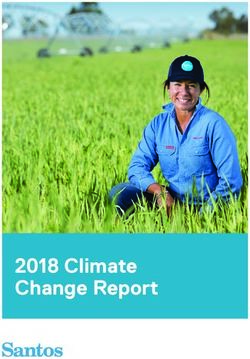 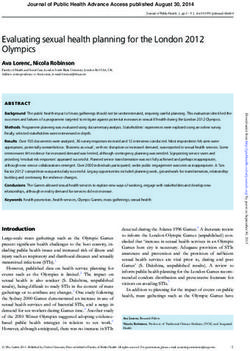 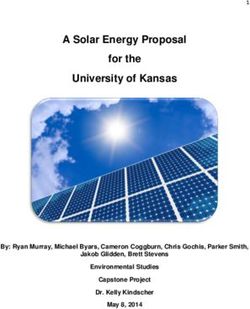 A Solar Energy Proposal for the University of Kansas 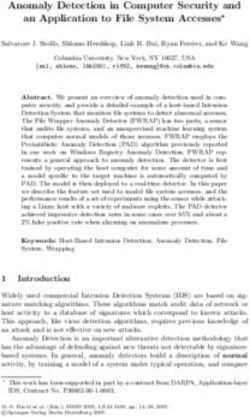 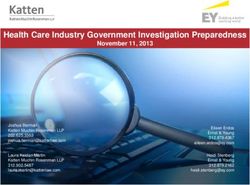 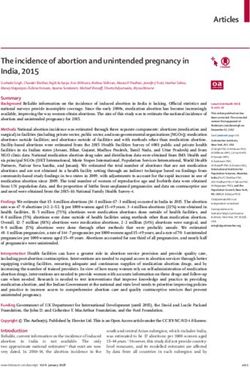 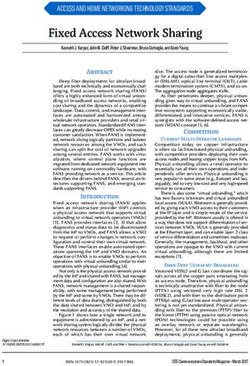 Ad Tech Surveillance on the Public Sector Web - A special report on pervasive tracking of EU citizens on government and health service websites ... 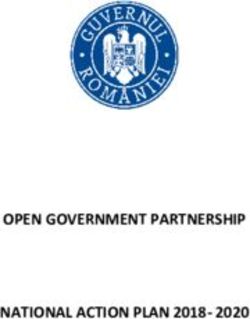 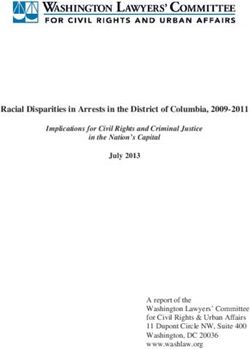 Racial Disparities in Arrests in the District of Columbia, 2009-2011 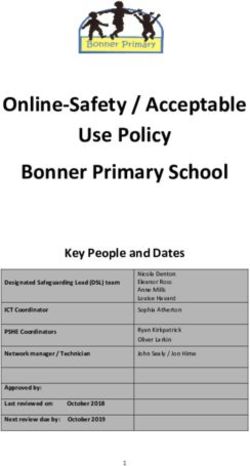 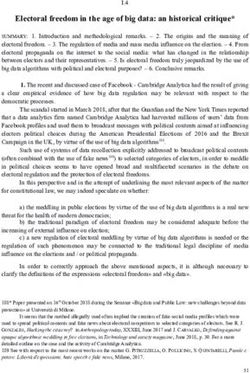 Electoral freedom in the age of big data: an historical critique* - Rivista 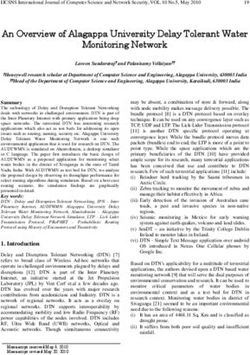 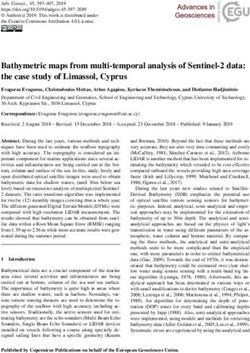 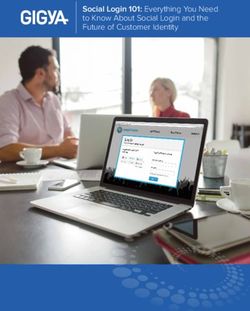 Social Login 101: Everything You Need to Know About Social Login and the Future of Customer Identity - Gigya 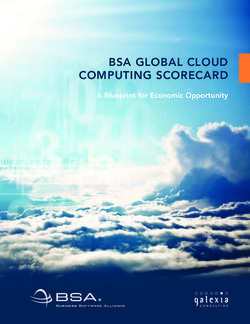 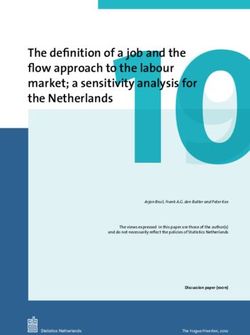 The definition of a job and the flow approach to the labour market; a sensitivity analysis for the Netherlands
Share this page with your friends
Select All
Embed this page to your web-site
Select All
NEXT SLIDES ... Cancel
We use cookies. Please refer to the Privacy Policy.
Error occurred
Please sign in for this action