Page created by Suzanne Patel
←
NEXT SLIDES
→
Page content transcription
If your browser does not render page correctly, please read the page content below 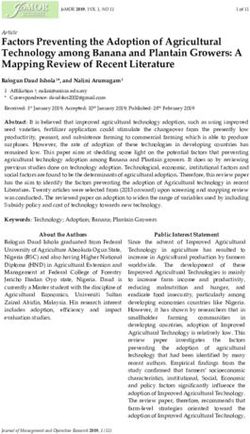 Factors Preventing the Adoption of Agricultural Technology among Banana and Plantain Growers: A Mapping Review of Recent Literature 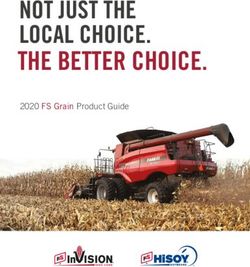 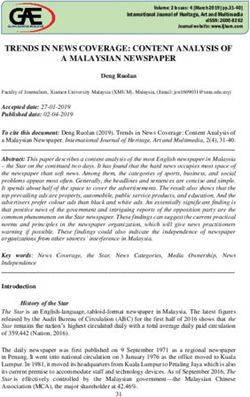 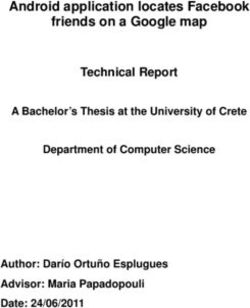 APPENDIX G "EVER THREATENED EVER IN NEED:" ALEXANDER MANLY'S CONFRONTATION WITH THE DEMOCRATIC CAMPAIGN IN 1898 NORTH CAROLINA 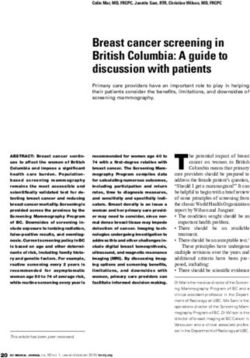 Breast cancer screening in British Columbia: A guide to discussion with patients - BC Cancer 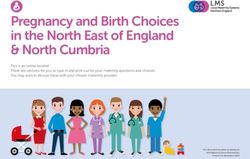 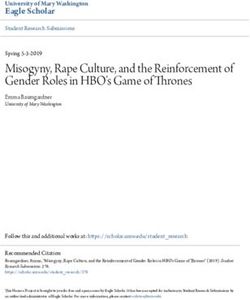 Misogyny, Rape Culture, and the Reinforcement of Gender Roles in HBO's Game of Thrones - Eagle Scholar 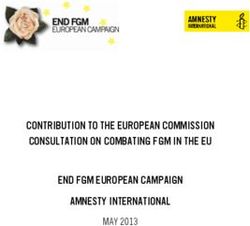 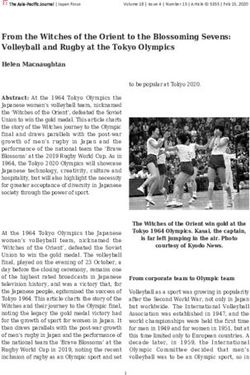 From the Witches of the Orient to the Blossoming Sevens: Volleyball and Rugby at the Tokyo Olympics - Japan Focus 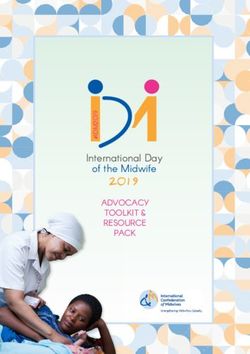 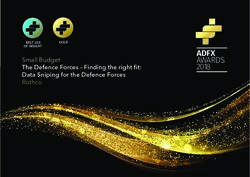 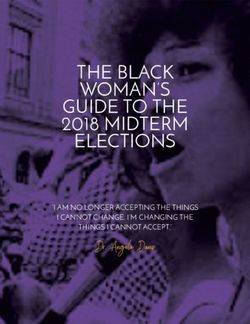 THE BLACK WOMAN'S GUIDE TO THE 2018 MIDTERM ELECTIONS - Dr. Angela Davis "I AM NO LONGER ACCEPTING THE THINGS - BlackHer 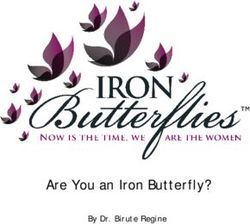 Are You an Iron Butterfly? - By Dr. Birute Regine 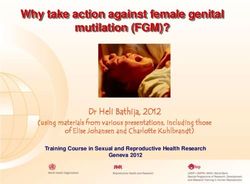 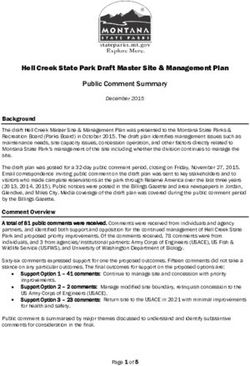 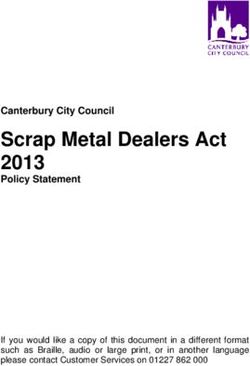 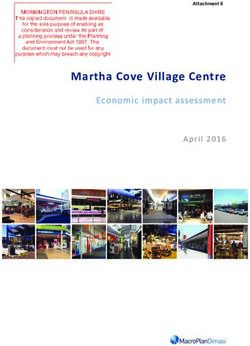 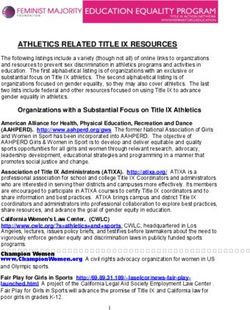