A follow-up study of children born after intracytoplasmic sperm injection (ICSI) with epididymal and testicular spermatozoa and after replacement ...

Page created by Raul Warren
←
NEXT SLIDES
→
Page content transcription
If your browser does not render page correctly, please read the page content below
You can also read 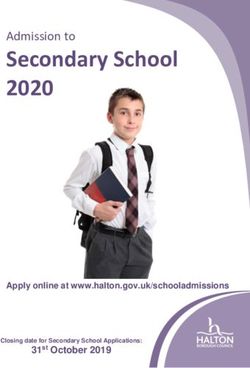 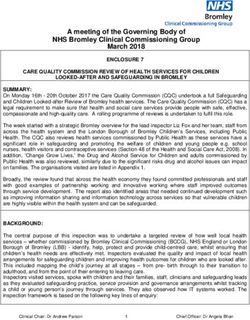 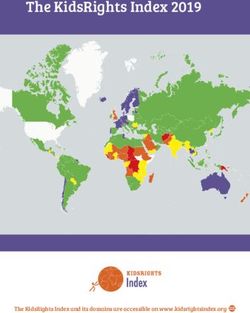 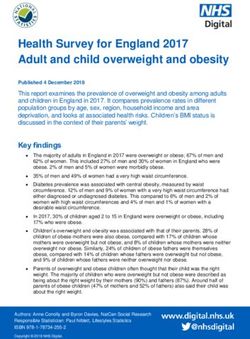 Health Survey for England 2017 Adult and child overweight and obesity 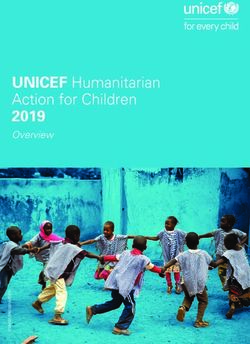 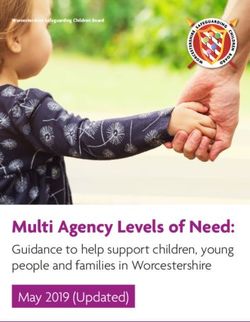 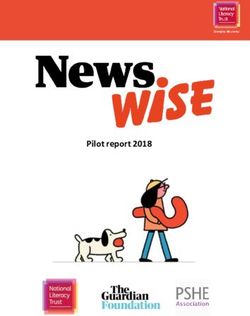 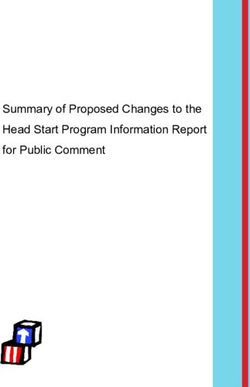 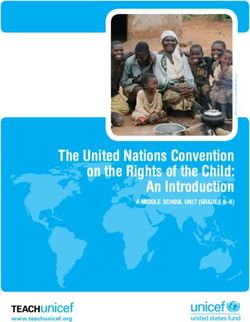 The United Nations Convention on the Rights of the Child: An Introduction - A MIddle SCHOOl UNIT (GRAdeS 6-8) 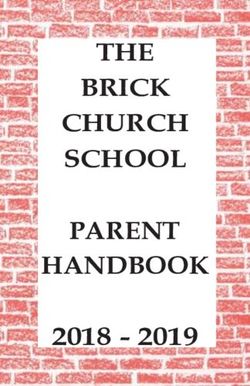 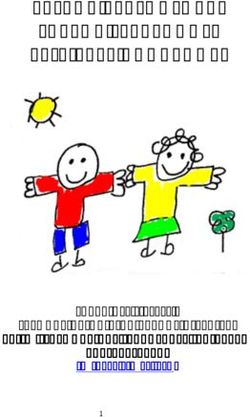 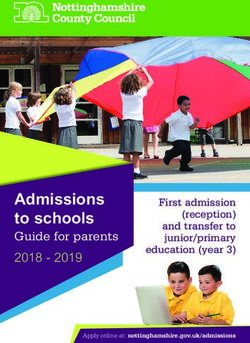 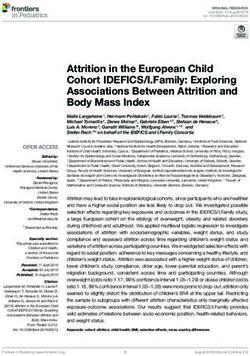 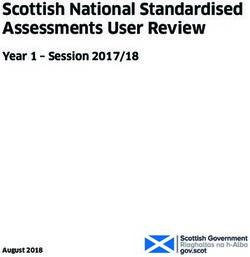 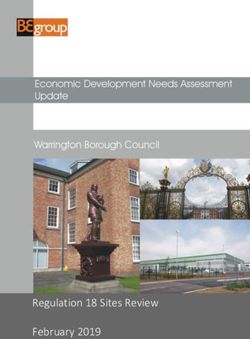 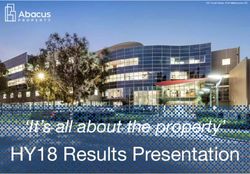 HY18 Results Presentation - 'It's all about the property' - Abacus Property Group 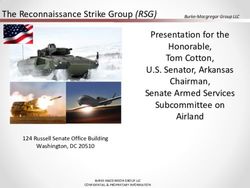 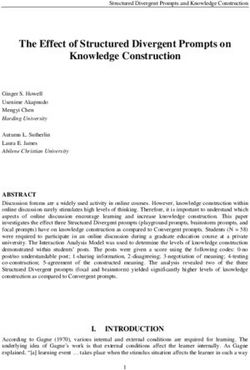 The Effect of Structured Divergent Prompts on Knowledge Construction 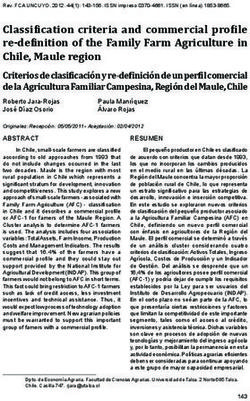 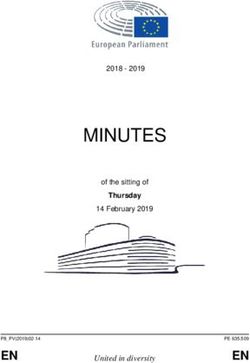