Page created by Kevin Hubbard
←
NEXT SLIDES
→
Page content transcription
If your browser does not render page correctly, please read the page content below
You can also read 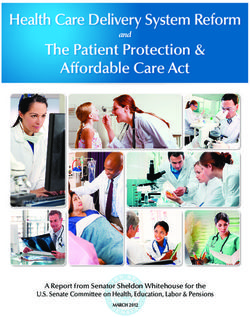 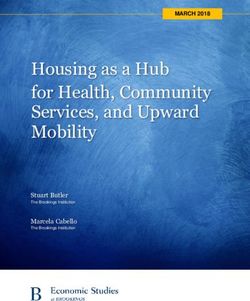 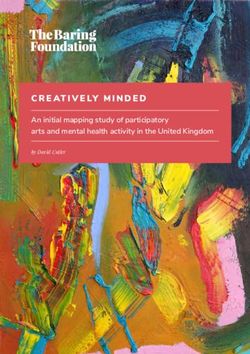 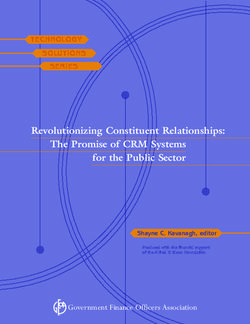 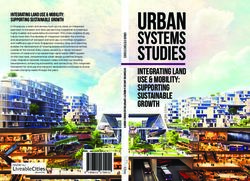 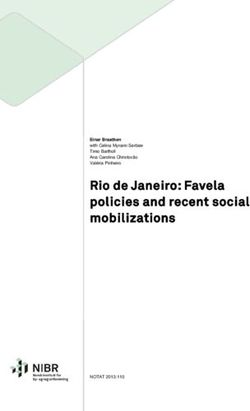 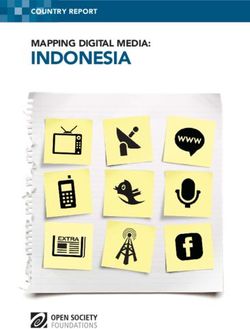 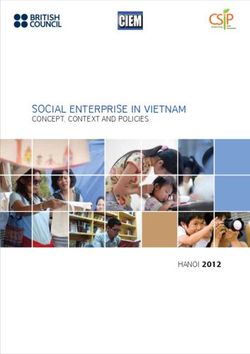 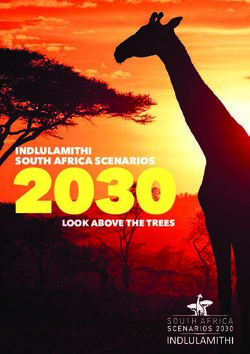 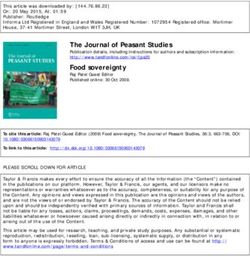 The Journal of Peasant Studies 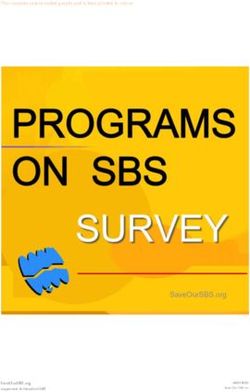 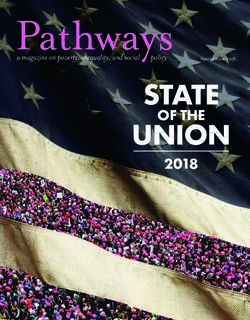 Pathways STATE OF THE 2018 - Stanford Center on Poverty and Inequality 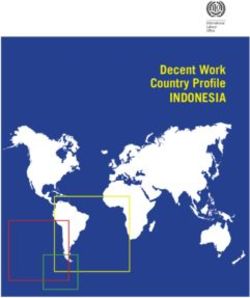 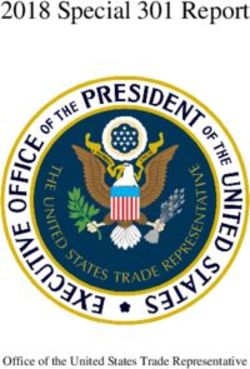 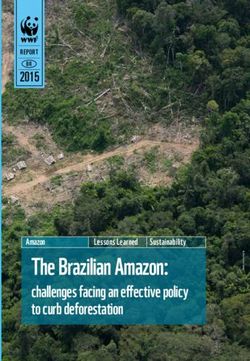 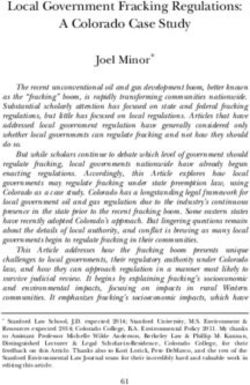 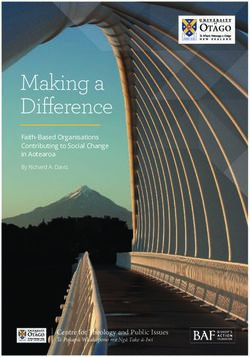 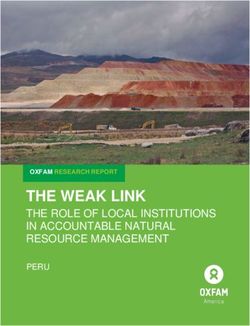 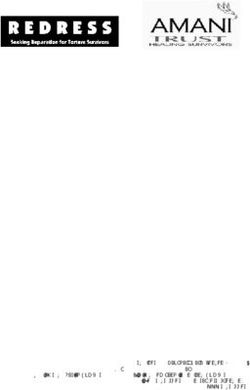 TORTURE IN ZIMBABWE, PAST AND PRESENT - PREVENTION, PUNISHMENT, REPARATION? - Redress 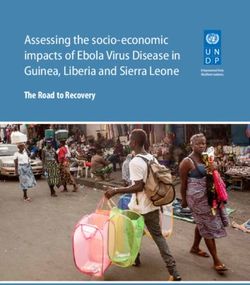 Assessing the socio-economic impacts of Ebola Virus Disease in Guinea, Liberia and Sierra Leone - The Road to Recovery
Share this page with your friends
Select All
Embed this page to your web-site
Select All
NEXT SLIDES ... Cancel
We use cookies. Please refer to the Privacy Policy.
Error occurred
Please sign in for this action