Page created by Claude Owens
←
NEXT SLIDE
→
Page content transcription
If your browser does not render page correctly, please read the page content below
You can also read 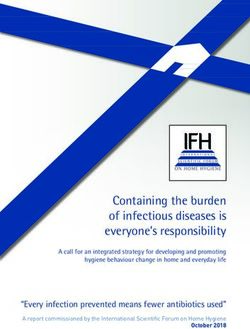 Containing the burden of infectious diseases is everyone's responsibility 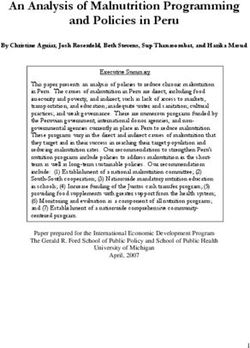 An Analysis of Malnutrition Programming and Policies in Peru 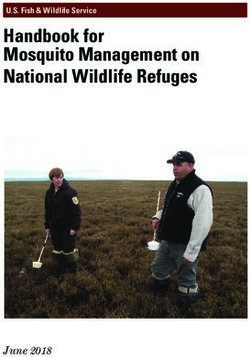 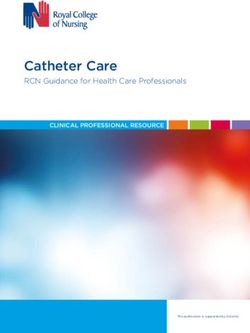 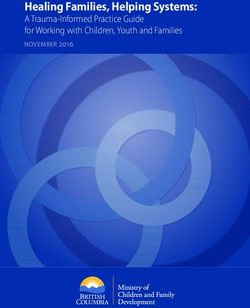 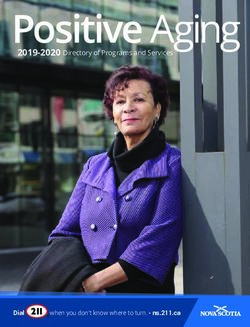 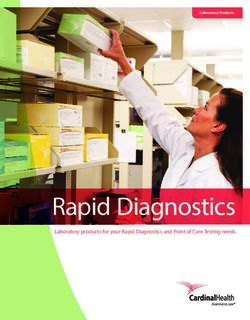 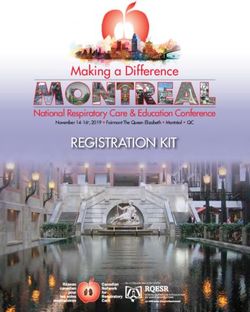 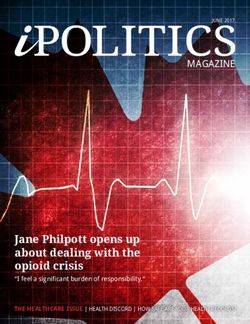 Jane Philpott opens up about dealing with the opioid crisis - "I feel a significant burden of responsibility." - Health Leadership Conference 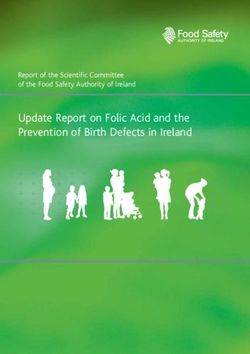 Update Report on Folic Acid and the Prevention of Birth Defects in Ireland - Report of the Scientific Committee of the Food Safety Authority of ... 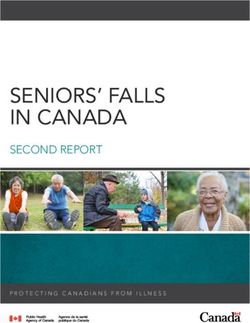 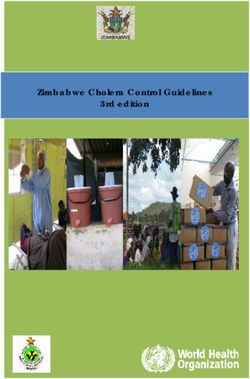 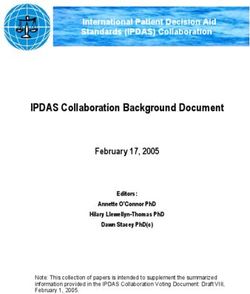 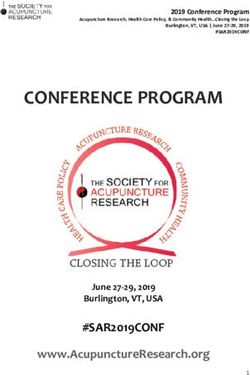 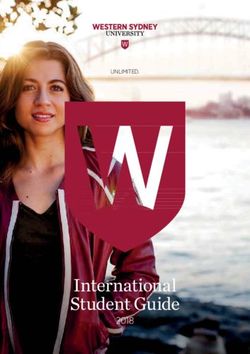 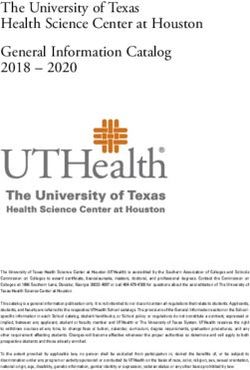 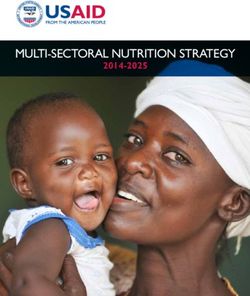 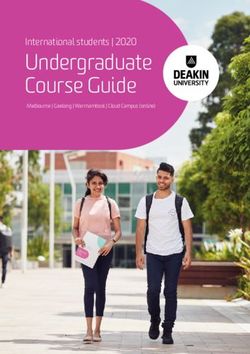