Page created by Julian Wang
←
NEXT SLIDE
→
Page content transcription
If your browser does not render page correctly, please read the page content below
You can also read 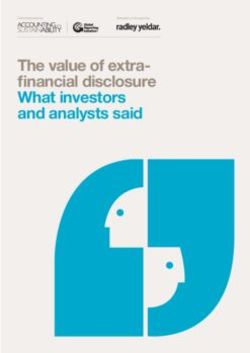 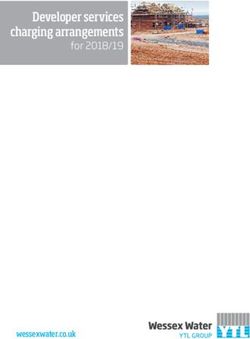 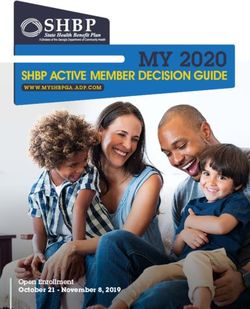 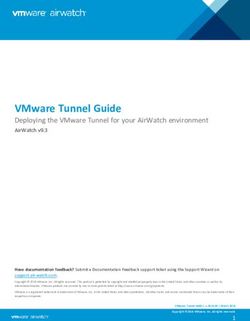 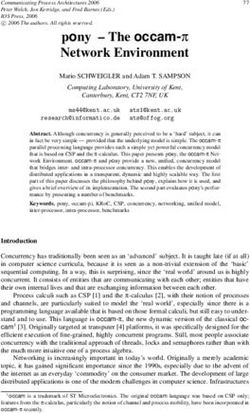 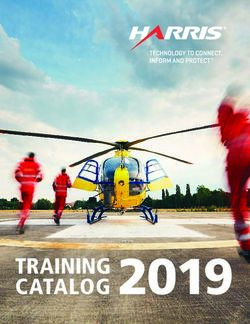 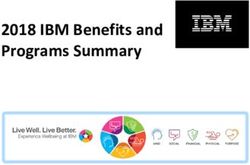 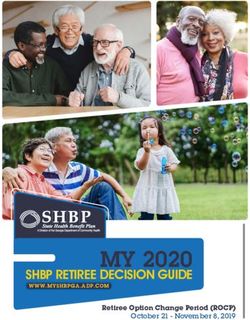 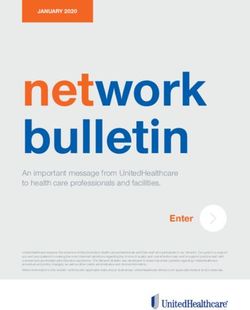 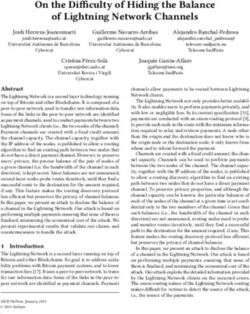 On the Difficulty of Hiding the Balance of Lightning Network Channels 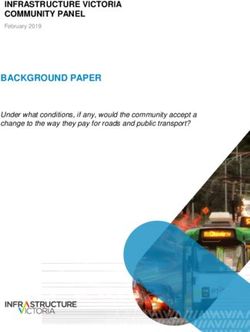 BACKGROUND PAPER Under what conditions, if any, would the community accept a change to the way they pay for roads and public transport? ... 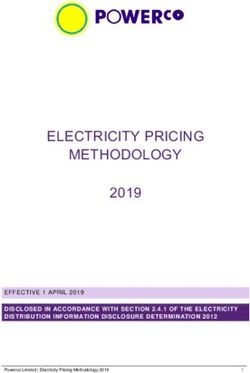 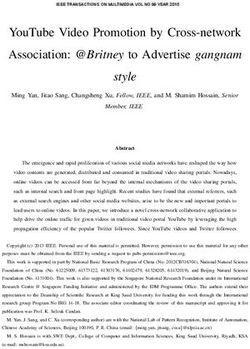 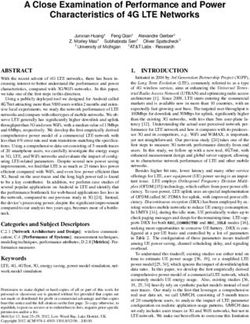 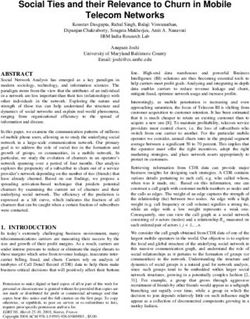 Social Ties and their Relevance to Churn in Mobile Telecom Networks 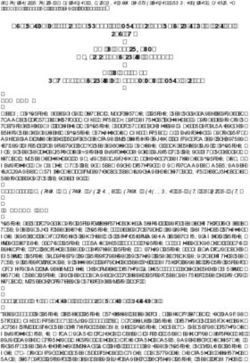 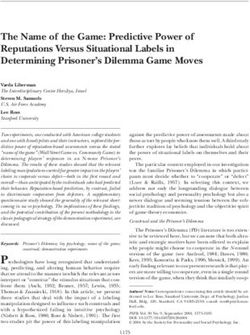 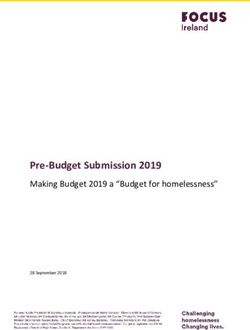 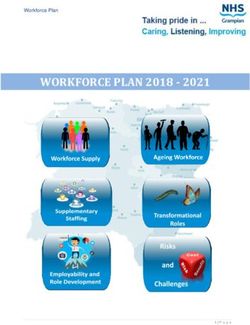