Page created by Dwight Blair
←
NEXT SLIDE
→
Page content transcription
If your browser does not render page correctly, please read the page content below 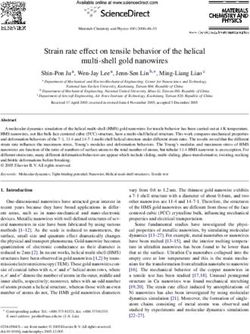 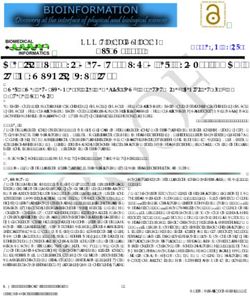 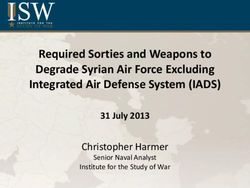 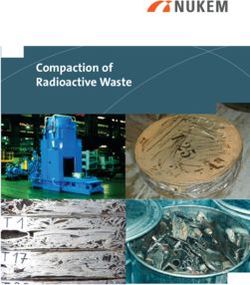 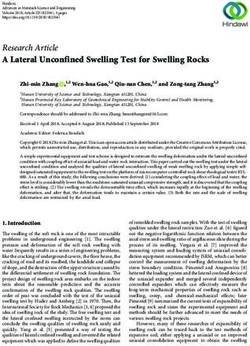 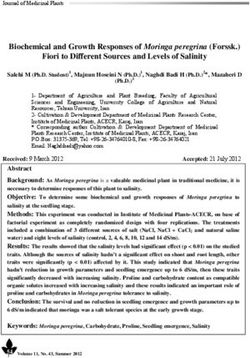 Biochemical and Growth Responses of Moringa peregrina (Forssk.) Fiori to Different Sources and Levels of Salinity 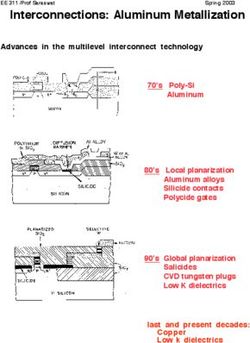 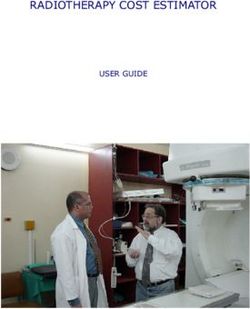 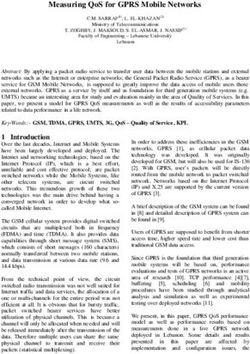 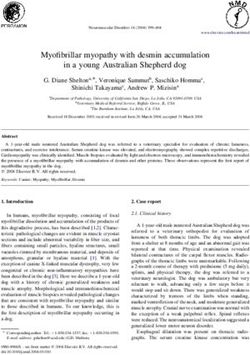 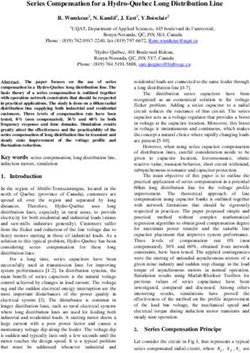 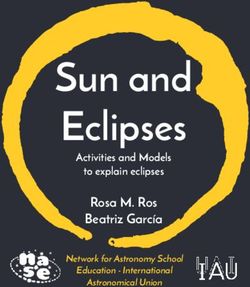 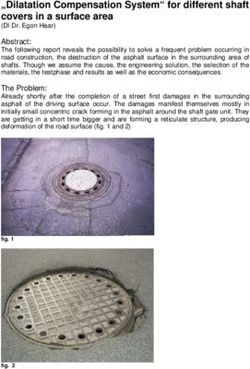 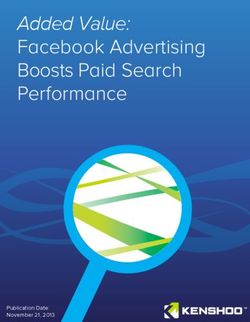 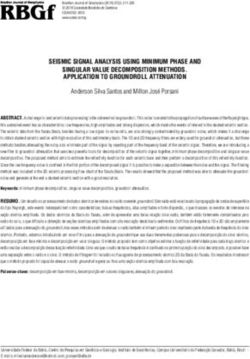 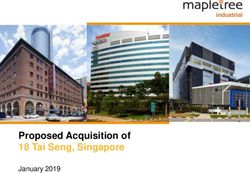 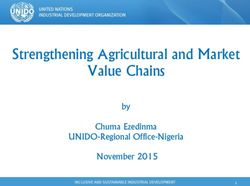 Strengthening Agricultural and Market Value Chains - by Chuma Ezedinma UNIDO-Regional Office-Nigeria November 2015
Share this page with your friends
Select All
Embed this page to your web-site
Select All
Next slide ... Cancel
We use cookies. Please refer to the Privacy Policy.
Error occurred
Please sign in for this action