Efficiency is not a buzzword for us. It is the result of years of diligent work.

Page created by Ryan Morrison
←
NEXT SLIDE
→
Page content transcription
If your browser does not render page correctly, please read the page content below 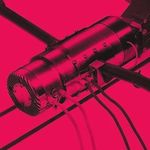 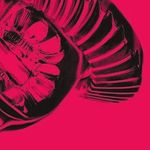 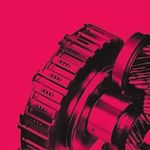 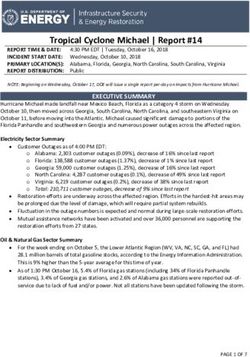 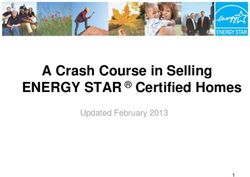 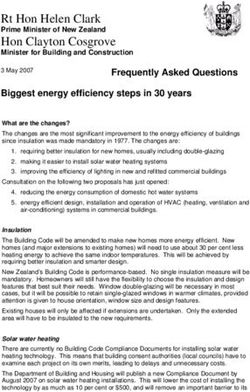 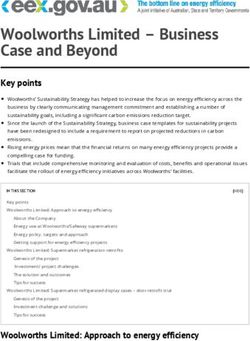 Woolworths Limited - Business Case and Beyond 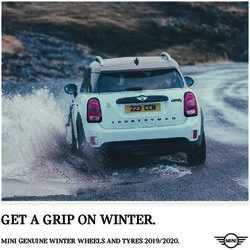 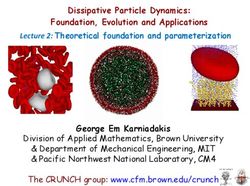 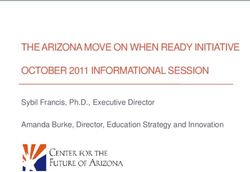 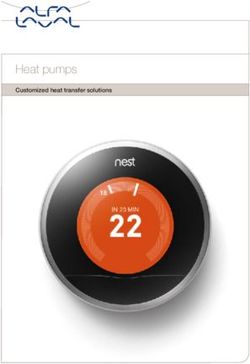 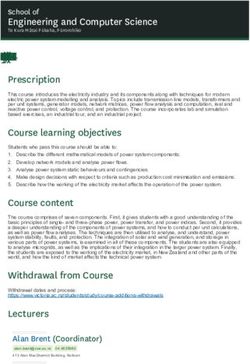 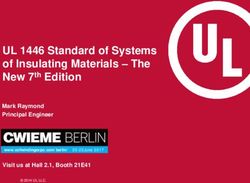 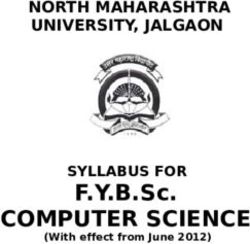 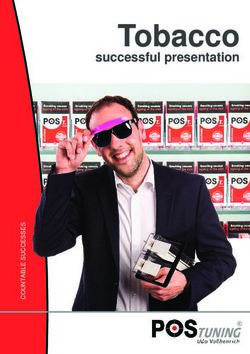 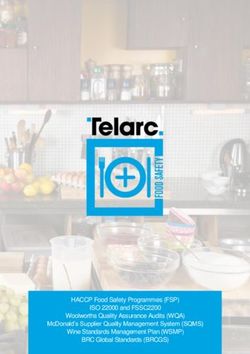 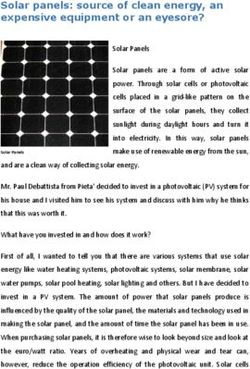 Solar panels: source of clean energy, an expensive equipment or an eyesore? 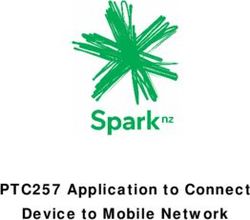 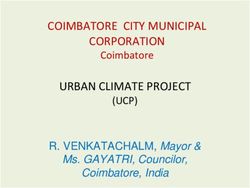 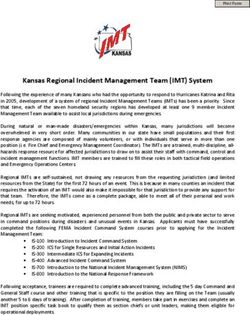 Kansas Regional Incident Management Team (IMT) System
Share this page with your friends
Select All
Embed this page to your web-site
Select All
Next slide ... Cancel
We use cookies. Please refer to the Privacy Policy.
Error occurred
Please sign in for this action