Page created by Roberta Steele
←
NEXT SLIDES
→
Page content transcription
If your browser does not render page correctly, please read the page content below 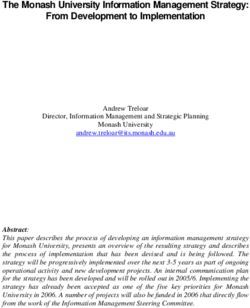 The Monash University Information Management Strategy: From Development to Implementation 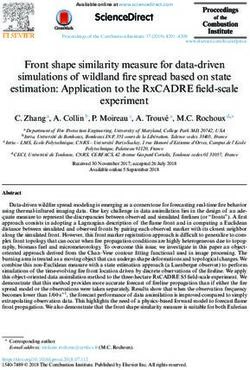 FRONT SHAPE SIMILARITY MEASURE FOR DATA-DRIVEN SIMULATIONS OF WILDLAND FIRE SPREAD BASED ON STATE ESTIMATION: APPLICATION TO THE RXCADRE ... 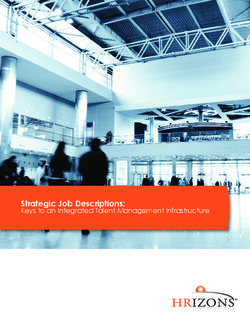 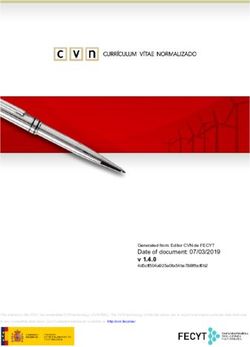 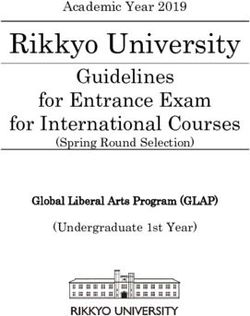 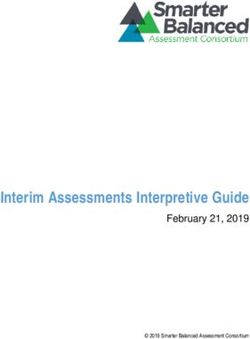 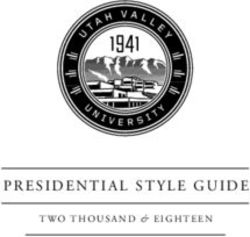 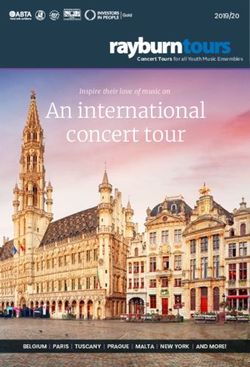 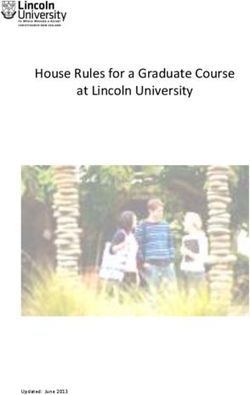 House Rules for a Graduate Course at Lincoln University 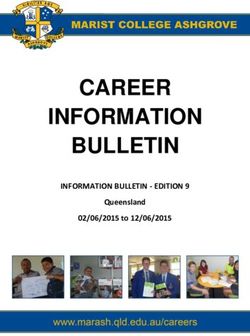 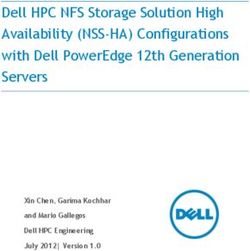 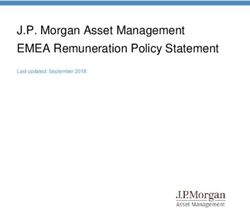 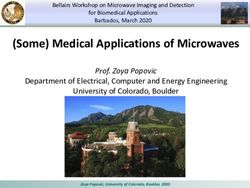 (Some) Medical Applications of Microwaves 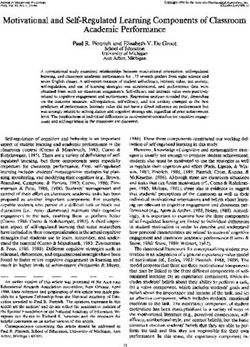 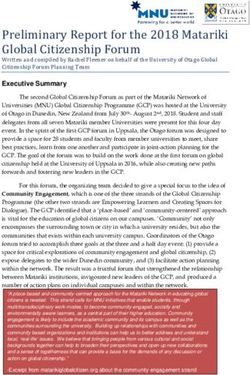 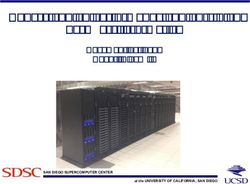 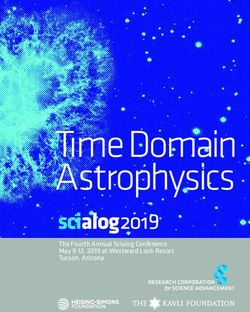 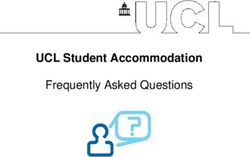 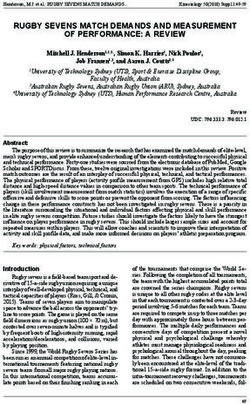 RUGBY SEVENS MATCH DEMANDS AND MEASUREMENT OF PERFORMANCE: A REVIEW
Share this page with your friends
Select All
Embed this page to your web-site
Select All
NEXT SLIDES ... Cancel
We use cookies. Please refer to the Privacy Policy.
Error occurred
Please sign in for this action