Page created by Clifford Thornton
←
NEXT SLIDE
→
Page content transcription
If your browser does not render page correctly, please read the page content below 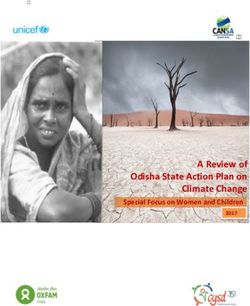 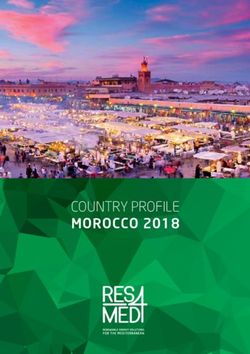 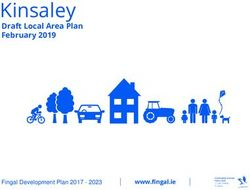 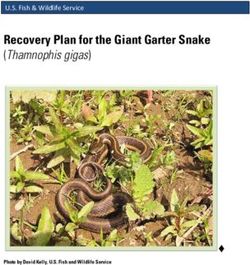 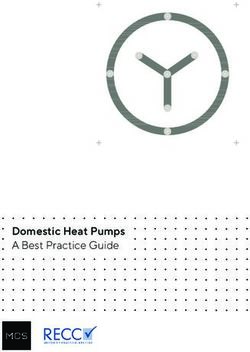 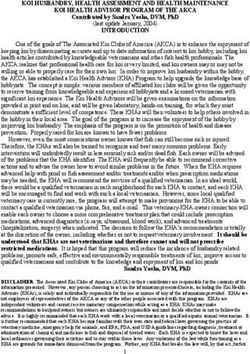 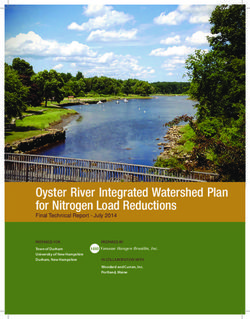 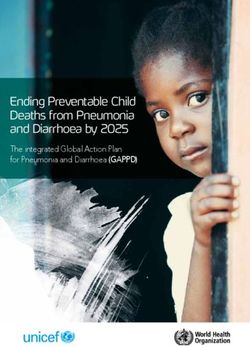 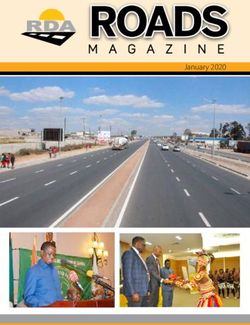 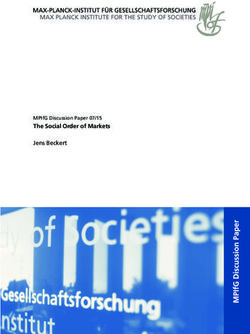 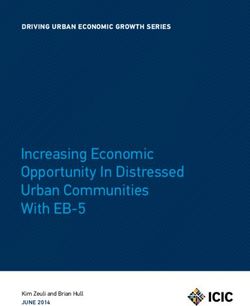 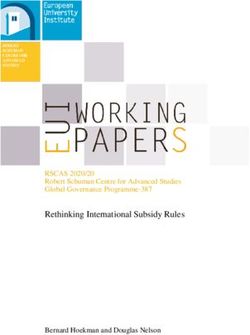 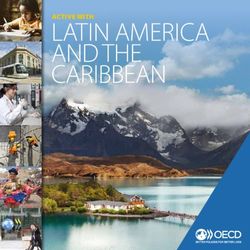 LATIN AMERICA AND THE CARIBBEAN - OECD.org 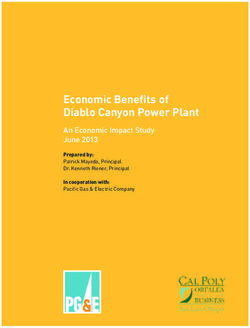 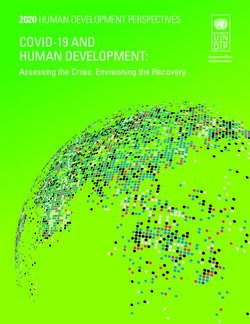 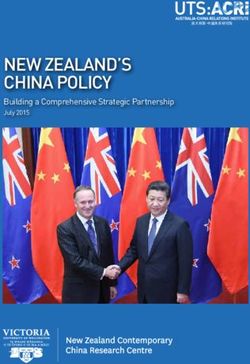 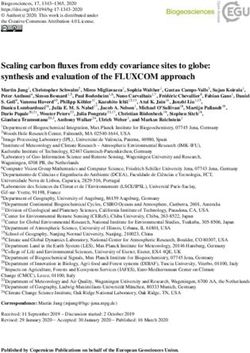 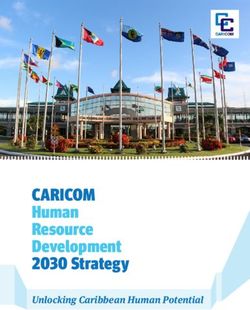 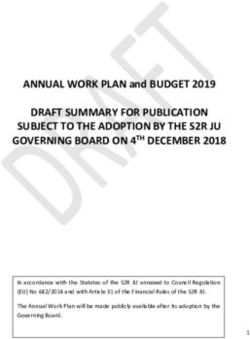 DRAFT SUMMARY FOR PUBLICATION SUBJECT TO THE ADOPTION BY THE S2R JU GOVERNING BOARD ON 4TH DECEMBER 2018 - Shift2Rail
Share this page with your friends
Select All
Embed this page to your web-site
Select All
Next slide ... Cancel
We use cookies. Please refer to the Privacy Policy.
Error occurred
Please sign in for this action