Page created by Pedro Grant
←
NEXT SLIDES
→
Page content transcription
If your browser does not render page correctly, please read the page content below 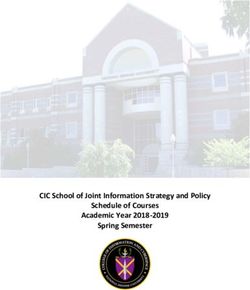 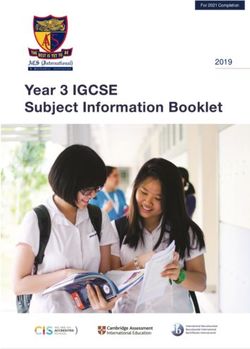 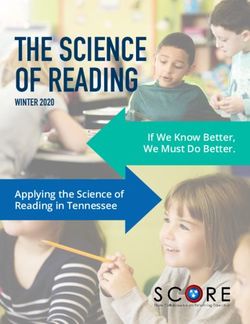 THE SCIENCE OF READING - If We Know Better, We Must Do Better - Shanahan on Literacy 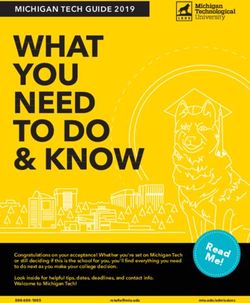 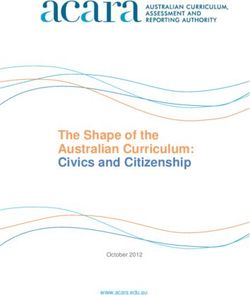 The Shape of the Australian Curriculum: Civics and Citizenship - October 2012 www.acara.edu.au 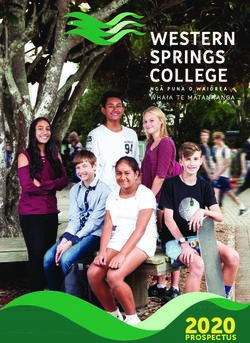 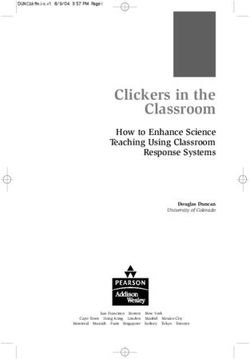 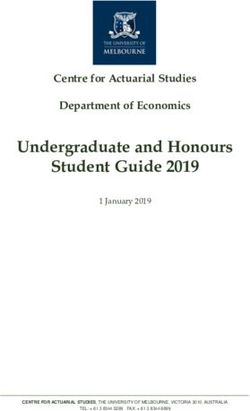 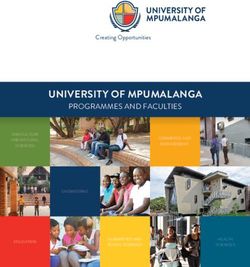 UNIVERSITY OF MPUMALANGA - PROGRAMMES AND FACULTIES 2019 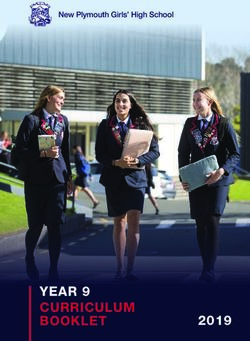 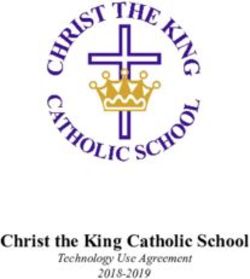 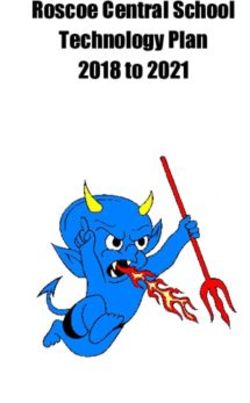 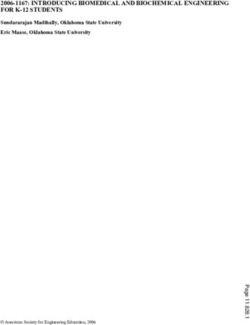 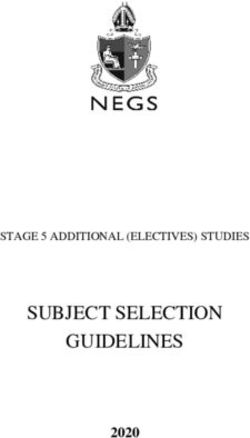 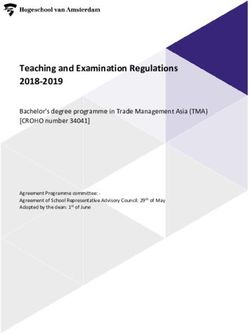 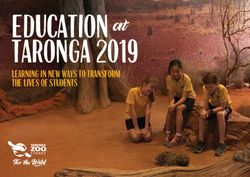 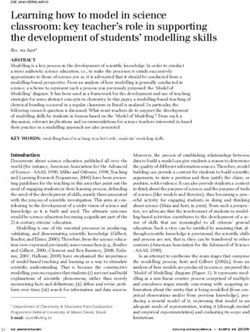 Learning how to model in science classroom: key teacher's role in supporting the development of students' modelling skills