Humanoid Robots - From Fiction to Reality?

Page created by Freddie Washington
←
NEXT SLIDES
→
Page content transcription
If your browser does not render page correctly, please read the page content below 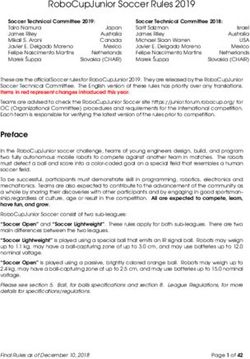 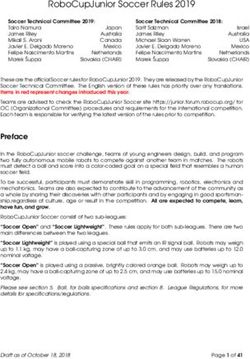 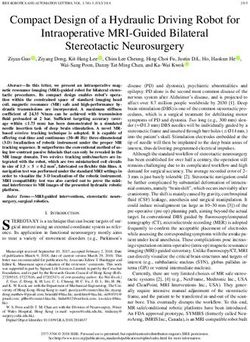 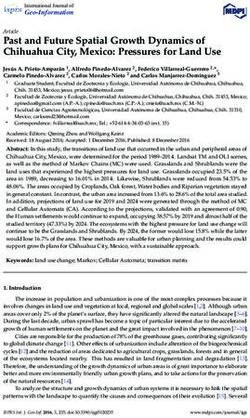 Past and Future Spatial Growth Dynamics of Chihuahua City, Mexico: Pressures for Land Use 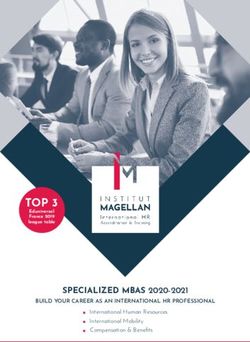 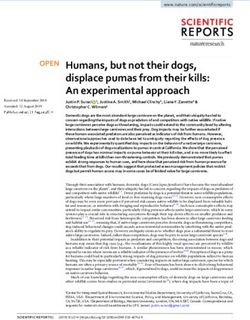 Humans, but not their dogs, displace pumas from their kills: An experimental approach - Nature 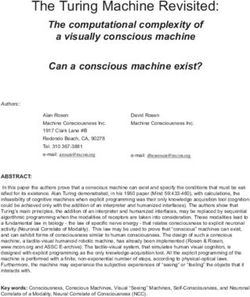 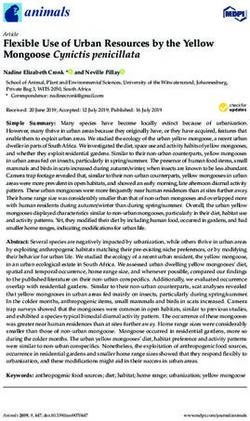 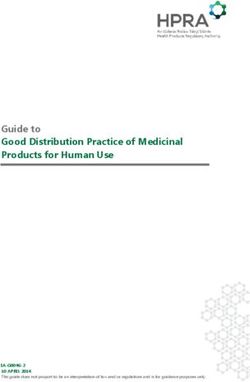 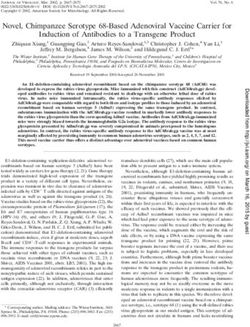 Novel, Chimpanzee Serotype 68-Based Adenoviral Vaccine Carrier for Induction of Antibodies to a Transgene Product 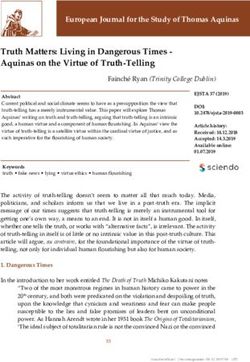 Truth Matters: Living in Dangerous Times - Aquinas on the Virtue of Truth-Telling - Sciendo 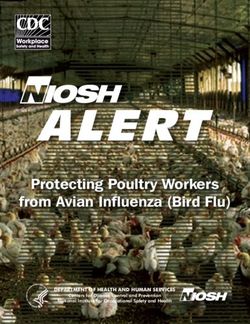 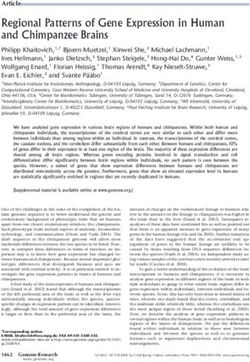 Regional Patterns of Gene Expression in Human and Chimpanzee Brains 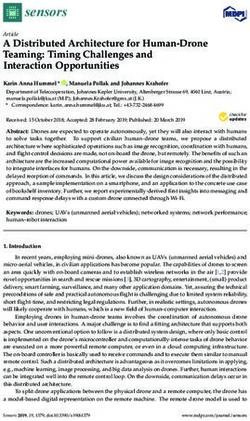 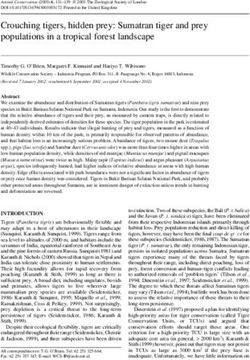 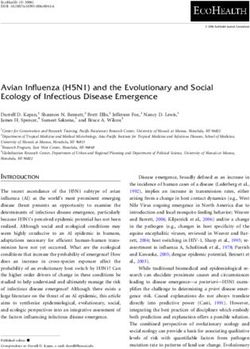 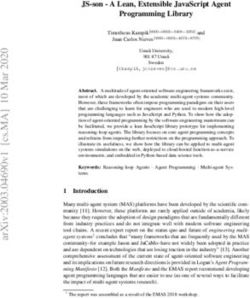 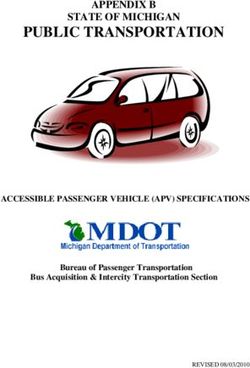 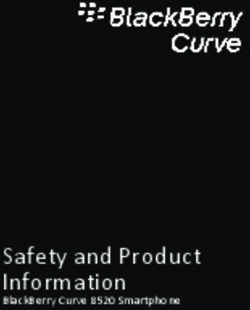 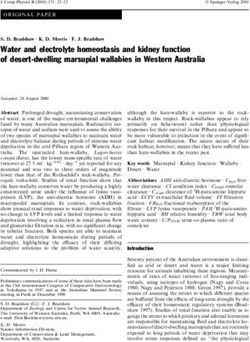 Water and electrolyte homeostasis and kidney function of desert-dwelling marsupial wallabies in Western Australia
Share this page with your friends
Select All
Embed this page to your web-site
Select All
NEXT SLIDES ... Cancel
We use cookies. Please refer to the Privacy Policy.
Error occurred
Please sign in for this action