Page created by Yvonne Barnett
←
NEXT SLIDES
→
Page content transcription
If your browser does not render page correctly, please read the page content below
You can also read 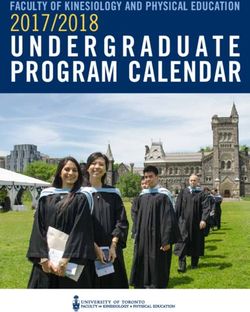 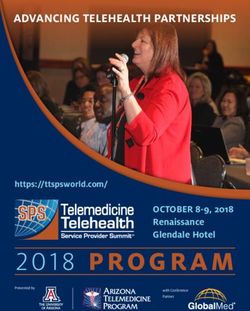 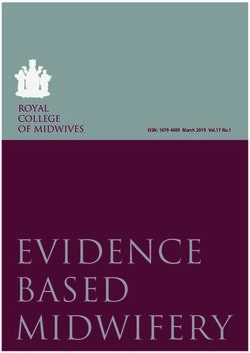 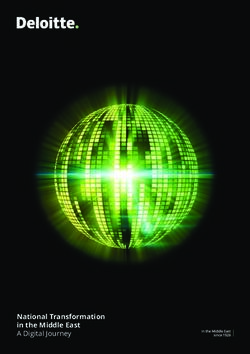 National Transformation in the Middle East - A Digital Journey - Deloitte 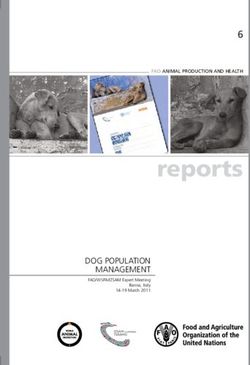 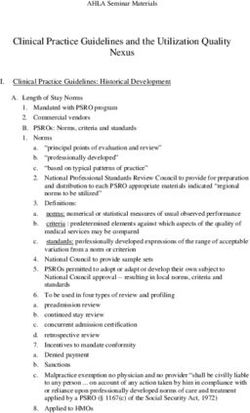 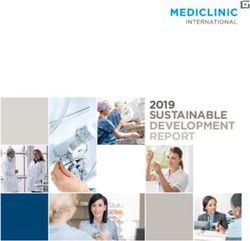 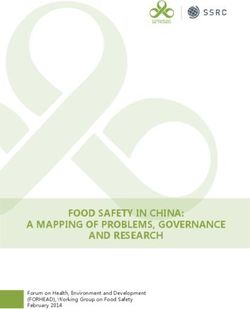 FOOD SAFETY IN CHINA: A MAPPING OF PROBLEMS, GOVERNANCE AND RESEARCH - Forum on Health, Environment and Development (FORHEAD), Working Group on ... 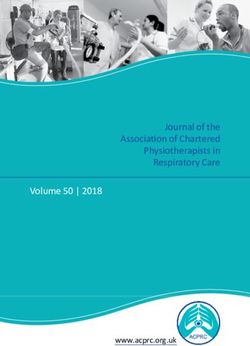 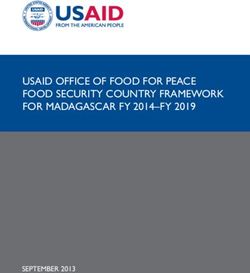 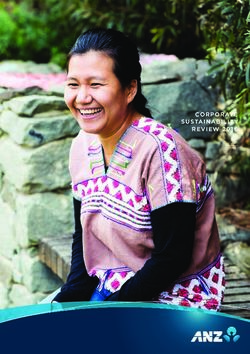 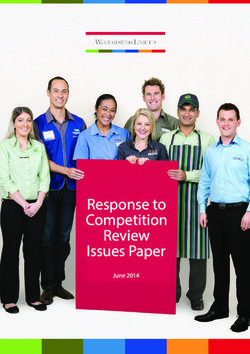 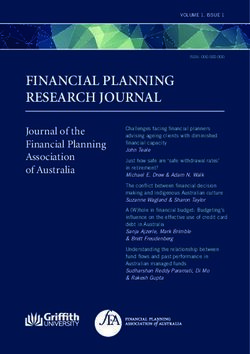 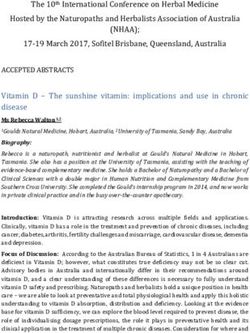 (NHAA); The 10th International Conference on Herbal Medicine Hosted by the Naturopaths and Herbalists Association of Australia 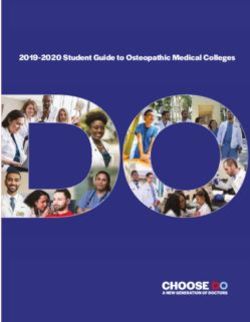 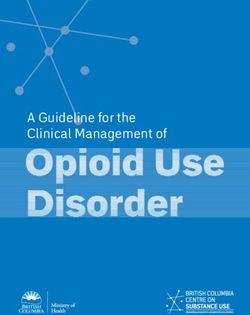 A Guideline for the Clinical Management of - BCCSU 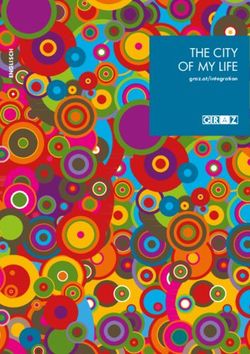 THE CITY OF MY LIFE graz.at/integration - Stadt Graz 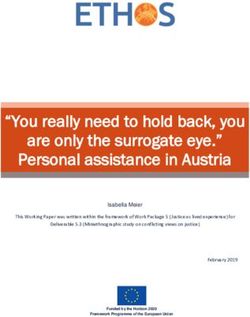 "You really need to hold back, you are only the surrogate eye." Personal assistance in Austria - Project Ethos 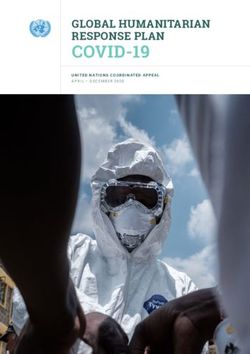