Love thy neighbour? - Coronavirus politics and their impact on

Page created by Anita Contreras
Click to read more →
Page content transcription  ( If your browser does not render page correctly, please read the page content below ) 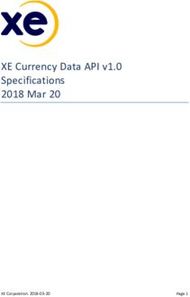 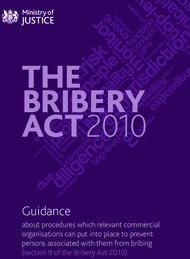 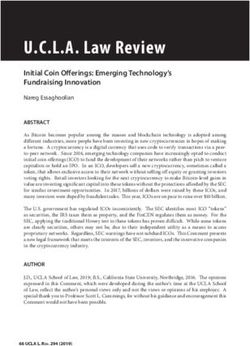 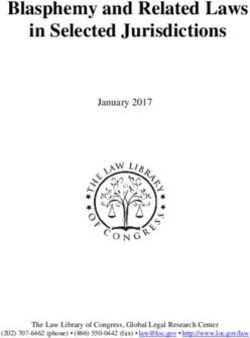 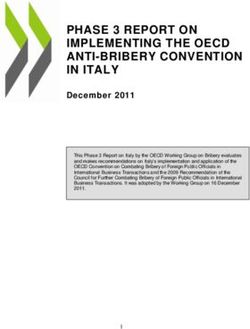 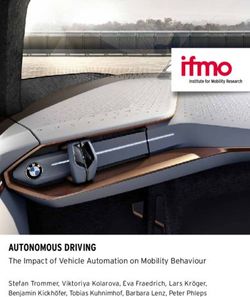 Autonomous Driving - The Impact of Vehicle Automation on Mobility Behaviour → 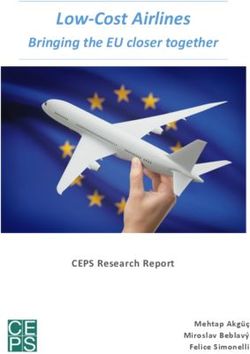 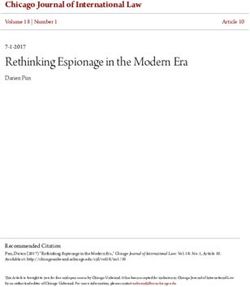 Rethinking Espionage in the Modern Era → 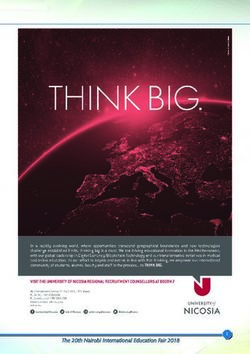 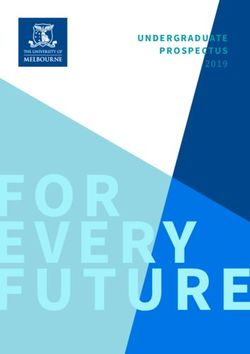 UNDERGRADUATE PROSPECTUS 2019 - THE UNIVERSITY OF MELBOURNE → 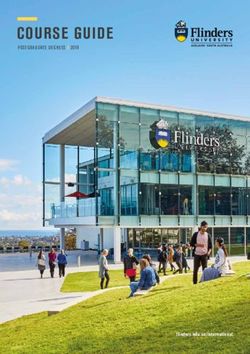 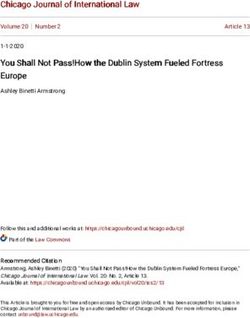 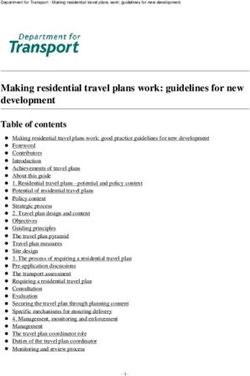 Making residential travel plans work: guidelines for new development →
Share this page with your friends
Select All
Embed this page to your web-site
Select All
Next part ... Cancel
Error occurred
Please sign in for this action