Page created by Tammy Parks
←
NEXT SLIDE
→
Page content transcription
If your browser does not render page correctly, please read the page content below 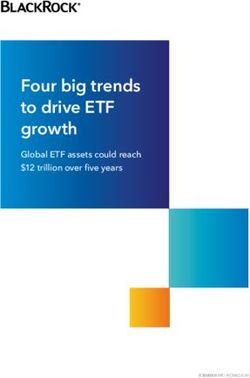 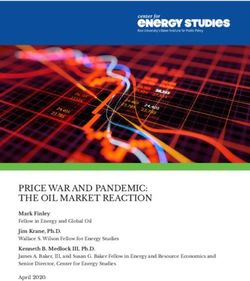 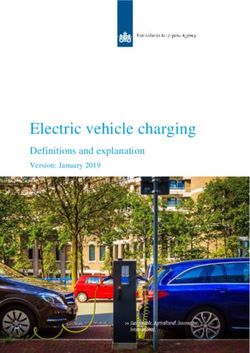 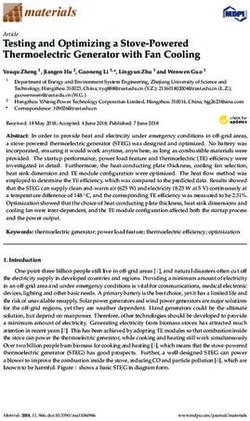 Testing and Optimizing a Stove-Powered Thermoelectric Generator with Fan Cooling 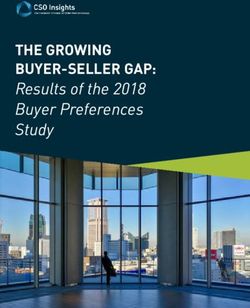 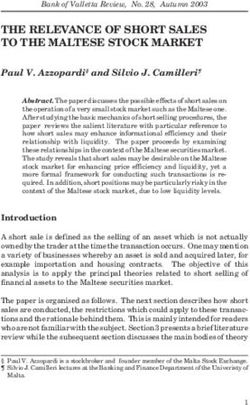 THE RELEVANCE OF SHORT SALES TO THE MALTESE STOCK MARKET 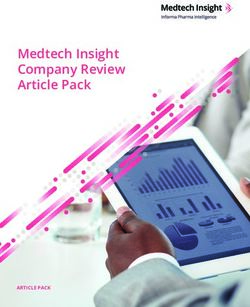 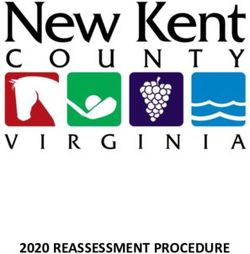 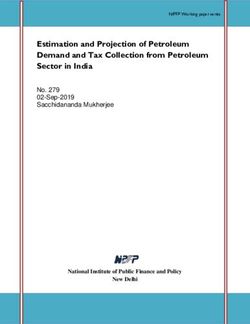 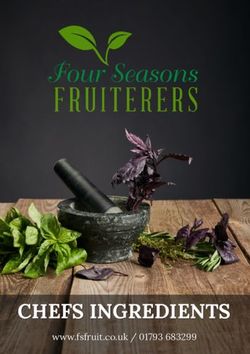 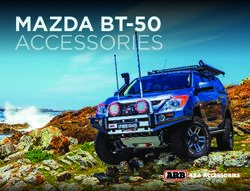 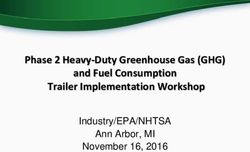 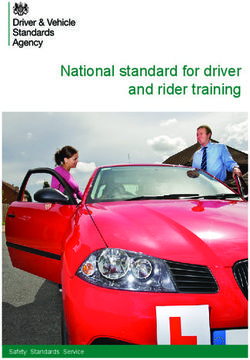 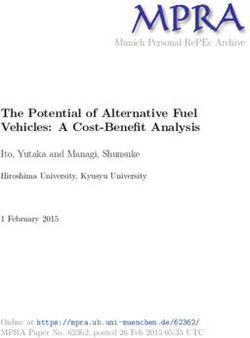 The Potential of Alternative Fuel Vehicles: A Cost-Benefit Analysis 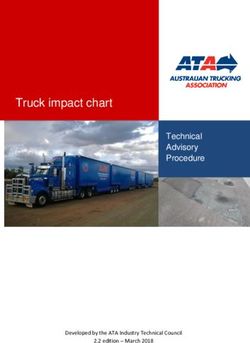 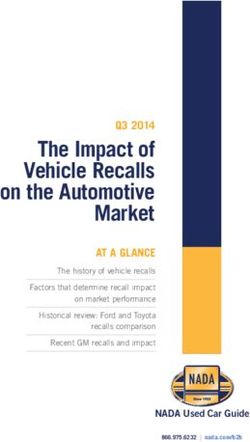 The Impact of Vehicle Recalls on the Automotive Market 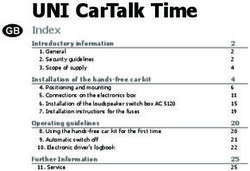 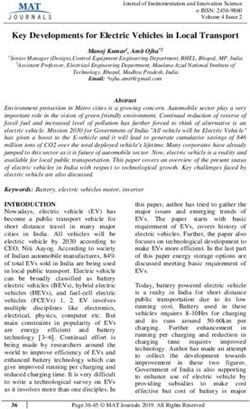 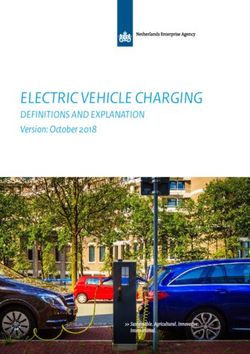 ELECTRIC VEHICLE CHARGING - DEFINITIONS AND EXPLANATION Version: October 2018 - RVO.nl
Share this page with your friends
Select All
Embed this page to your web-site
Select All
Next slide ... Cancel
We use cookies. Please refer to the Privacy Policy.
Error occurred
Please sign in for this action