Page created by Dean Marshall
←
NEXT SLIDES
→
Page content transcription
If your browser does not render page correctly, please read the page content below 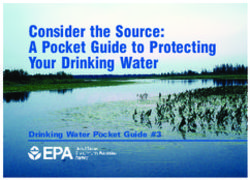 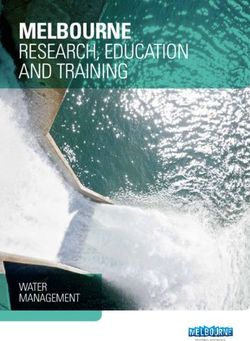 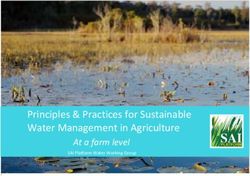 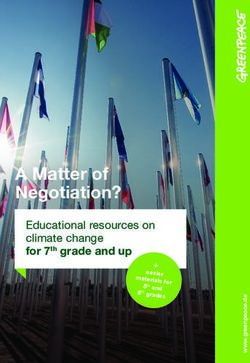 A Matter of Negotiation? - Educational resources on climate change for 7th grade and up - Greenpeace 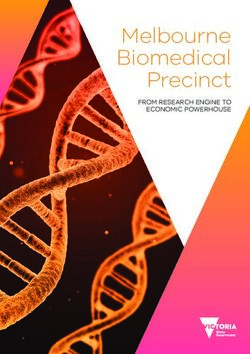 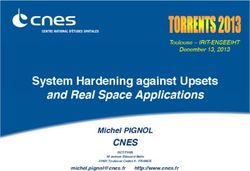 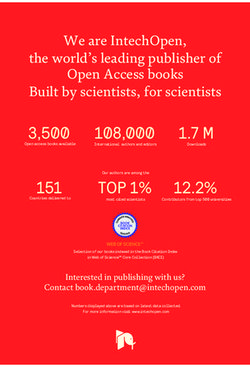 We are IntechOpen, the world's leading publisher of Open Access books Built by scientists, for scientists 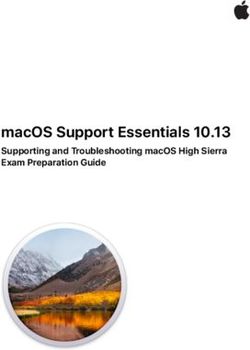 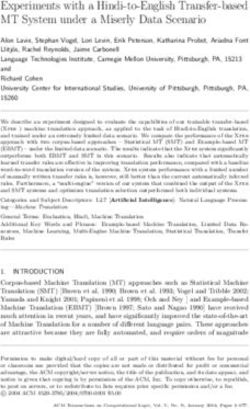 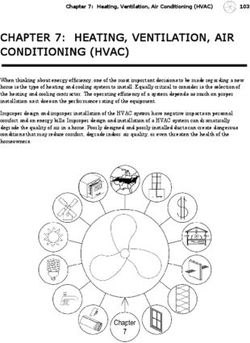 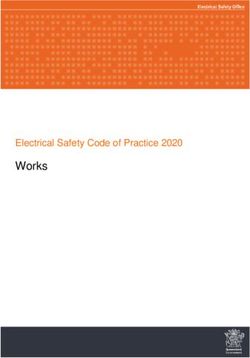 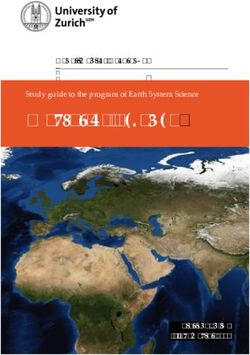 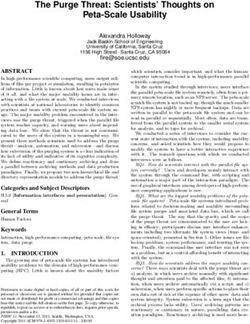 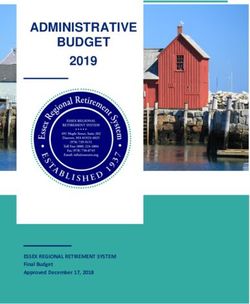 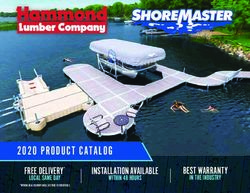 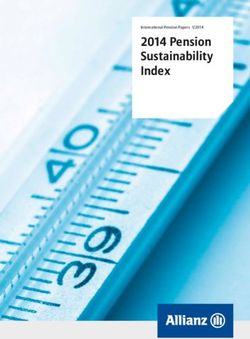 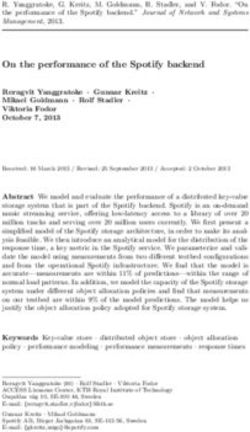 On the performance of the Spotify backend 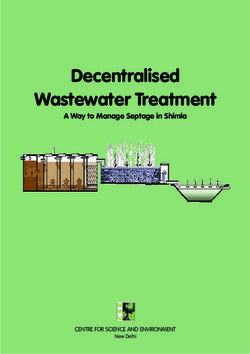 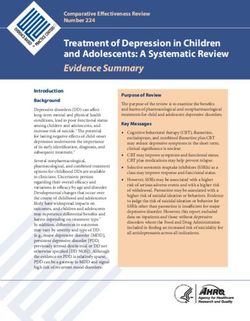 Treatment of Depression in Children and Adolescents: A Systematic Review Evidence Summary
Share this page with your friends
Select All
Embed this page to your web-site
Select All
NEXT SLIDES ... Cancel
We use cookies. Please refer to the Privacy Policy.
Error occurred
Please sign in for this action