Page created by Jeff Dunn
←
NEXT SLIDE
→
Page content transcription
If your browser does not render page correctly, please read the page content below 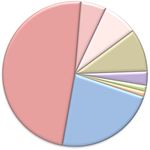 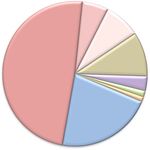 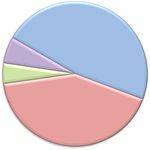 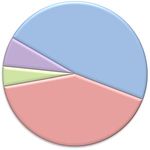 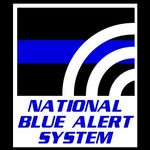 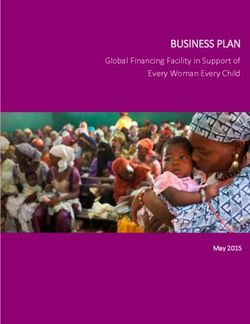 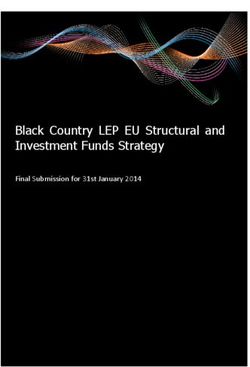 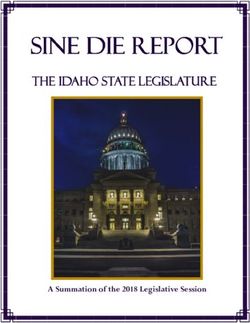 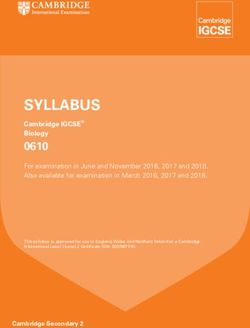 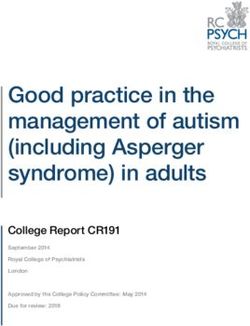 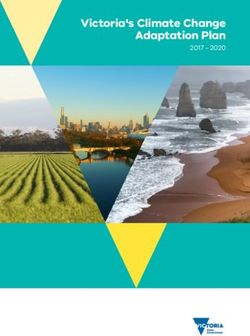 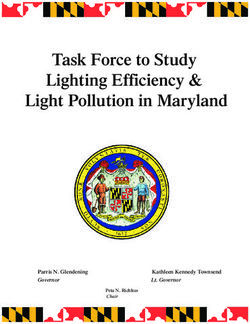 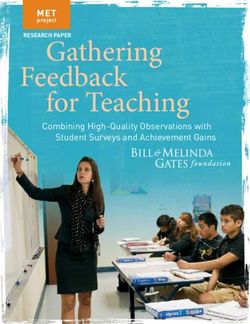 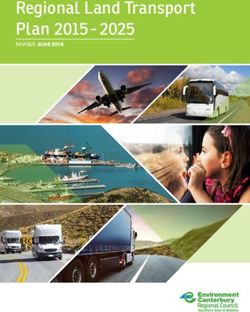 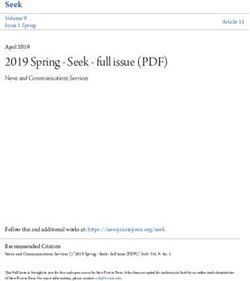 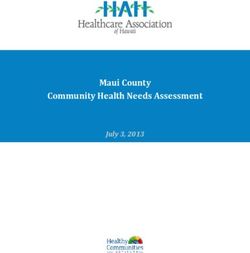 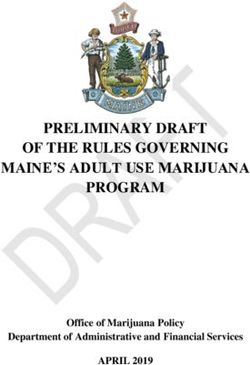 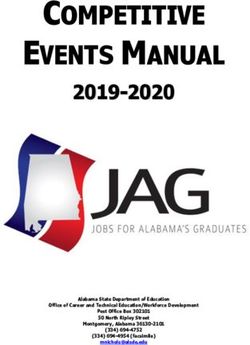 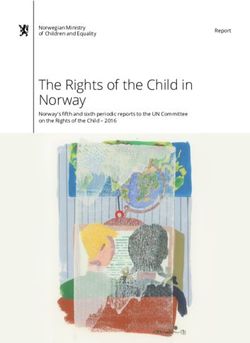 The Rights of the Child in Norway - Norwegian Ministry of Children and Equality Report - Regjeringen.no 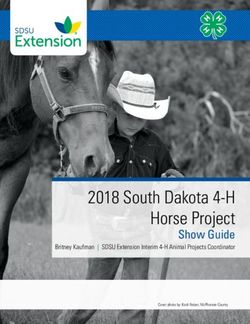 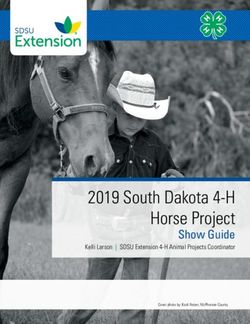 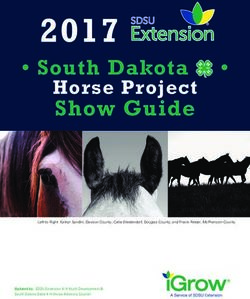 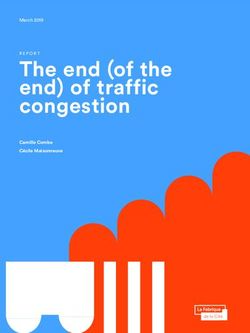 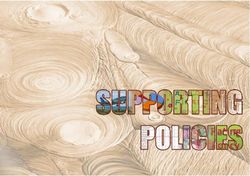 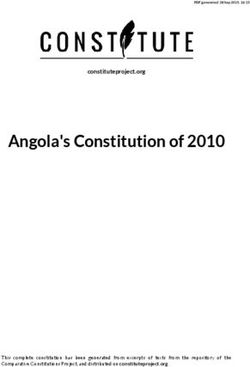