Page created by Ian Adkins
←
NEXT SLIDES
→
Page content transcription
If your browser does not render page correctly, please read the page content below
You can also read 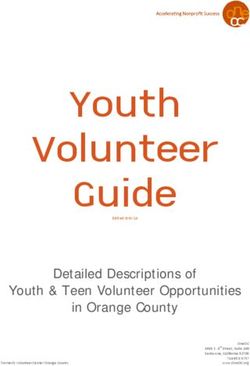 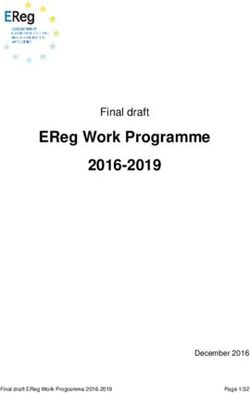 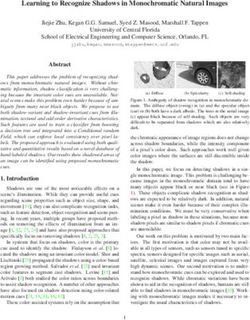 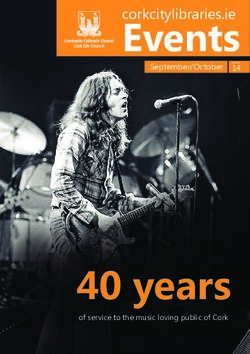 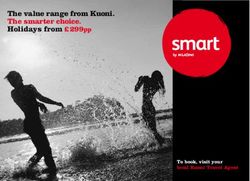 The value range from Kuoni. The smarter choice. Holidays from £299pp - To book, visit your local Kuoni Travel Agent 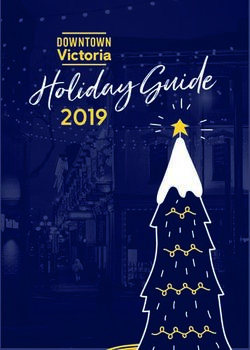 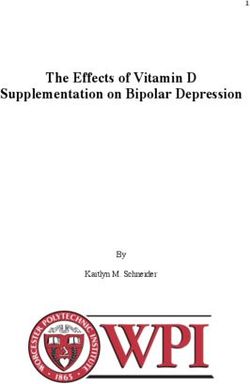 The Effects of Vitamin D Supplementation on Bipolar Depression - By Kaitlyn M. Schneider 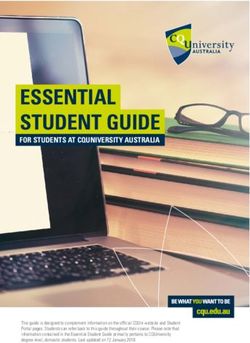 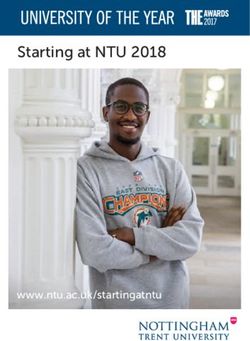 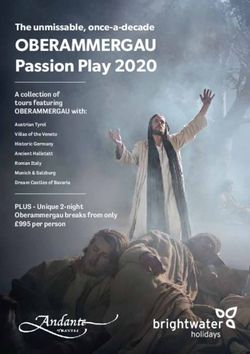 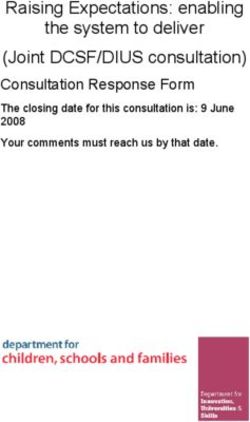 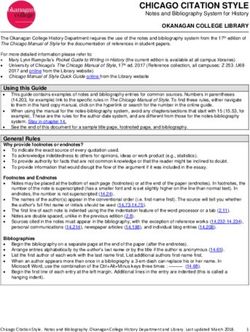 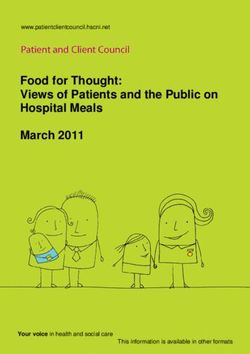 Food for Thought: Views of Patients and the Public on Hospital Meals March 2011 - www.patientclientcouncil.hscni.net 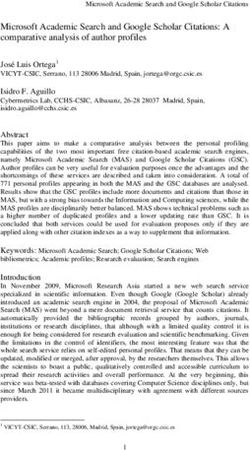 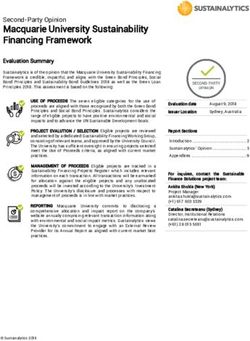 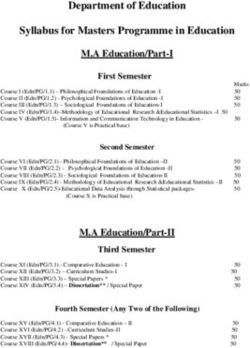 Department of Education Syllabus for Masters Programme in Education 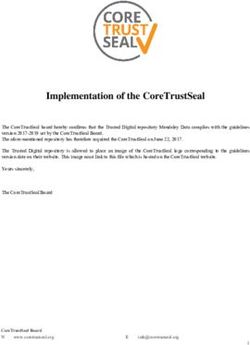 Implementation of the CoreTrustSeal 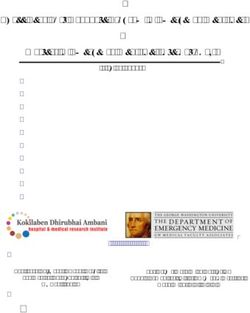 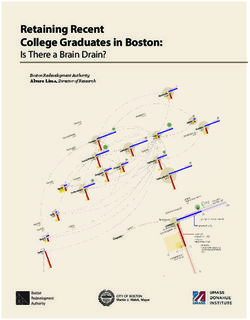 Retaining Recent College Graduates in Boston: Is There a Brain Drain? Boston Redevelopment Authority Alvaro Lima, Director of Research
Share this page with your friends
Select All
Embed this page to your web-site
Select All
NEXT SLIDES ... Cancel
We use cookies. Please refer to the Privacy Policy.
Error occurred
Please sign in for this action