Page created by Morris Avila
←
NEXT SLIDE
→
Page content transcription
If your browser does not render page correctly, please read the page content below 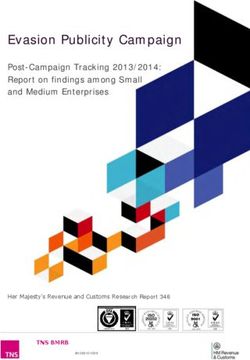 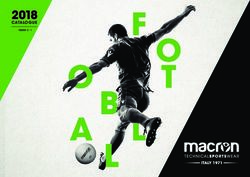 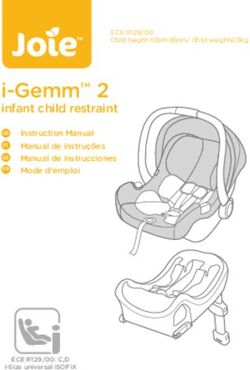 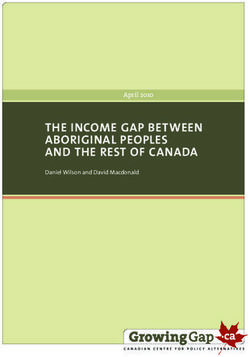 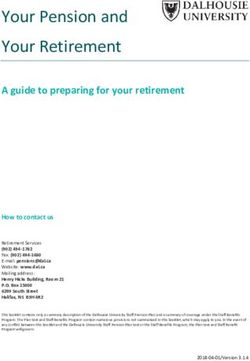 Your Pension and Your Retirement - A guide to preparing for your retirement - Dalhousie University ... 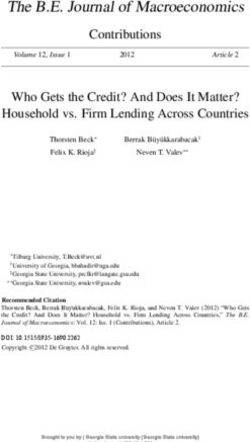 The B.E. Journal of Macroeconomics - Contributions 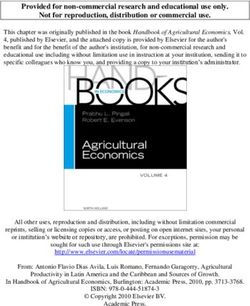 Provided for non-commercial research and educational use only. Not for reproduction, distribution or commercial use. 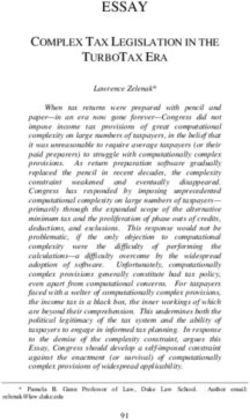 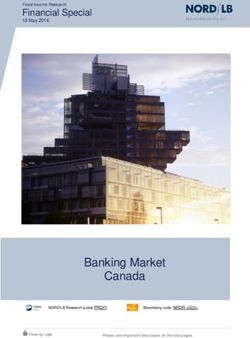 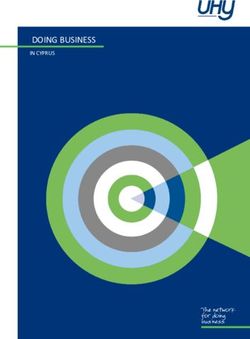 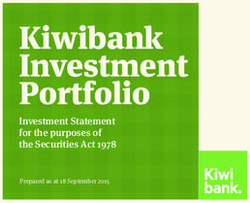 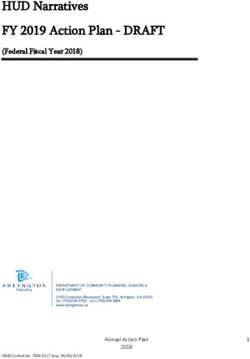 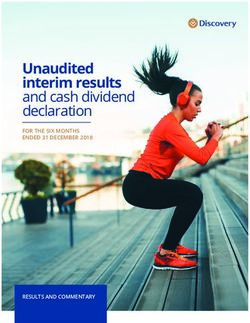 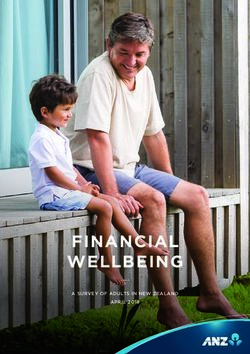 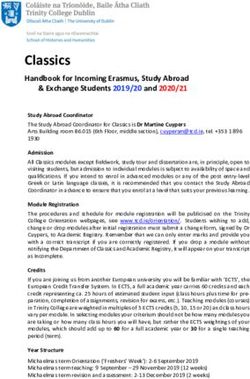 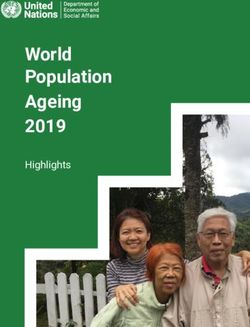 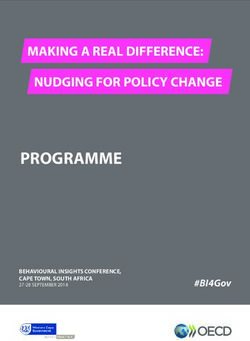 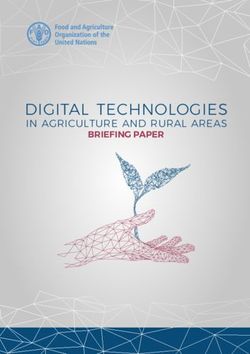 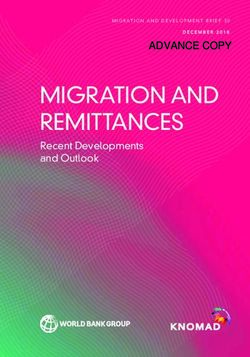 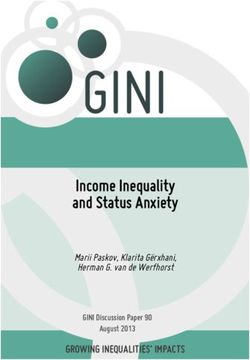 Income Inequality and Status Anxiety - Marii Paskov, Klarita Gërxhani, Herman G. van de Werfhorst
Share this page with your friends
Select All
Embed this page to your web-site
Select All
Next slide ... Cancel
We use cookies. Please refer to the Privacy Policy.
Error occurred
Please sign in for this action