Sticking with Landlines? Citizens' Use and Perception of Social Media in Emergencies and Expectations Towards Emergency Services in Germany - PEASEC

Page created by Billy Pope
←
NEXT SLIDE
→
Page content transcription
If your browser does not render page correctly, please read the page content below
You can also read 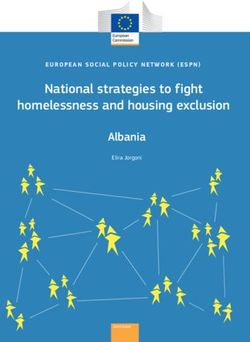 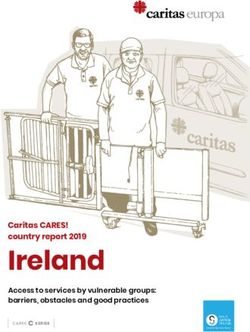 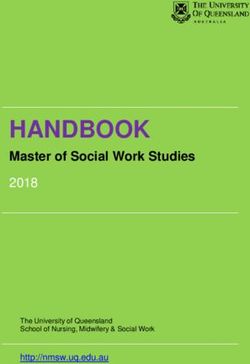 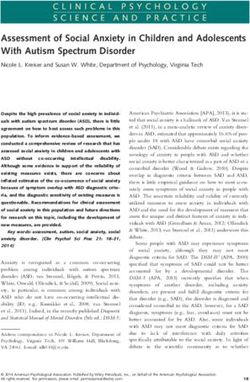 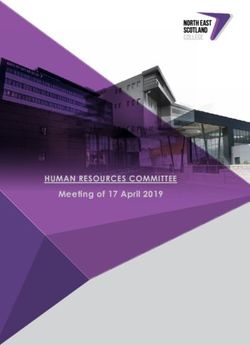 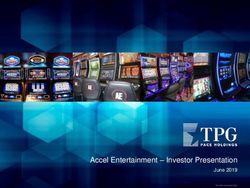 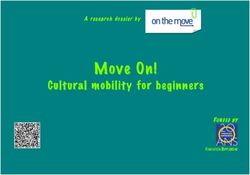 Move On! obility for beginners Cultural 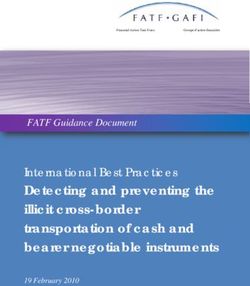 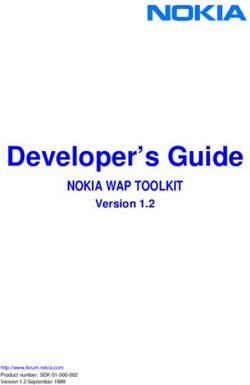 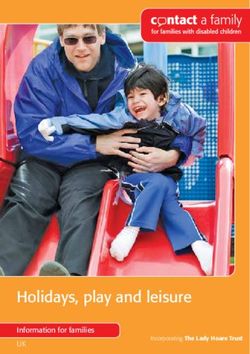 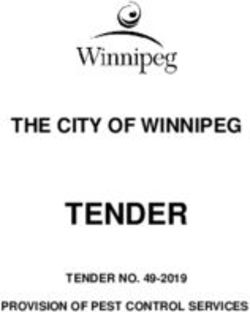 TENDER THE CITY OF WINNIPEG - TENDER NO. 49-2019 PROVISION OF PEST CONTROL SERVICES 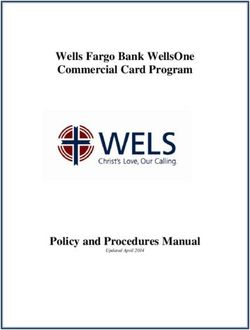 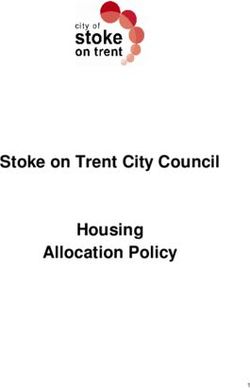 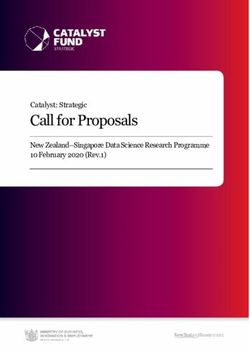 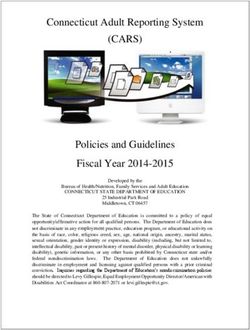 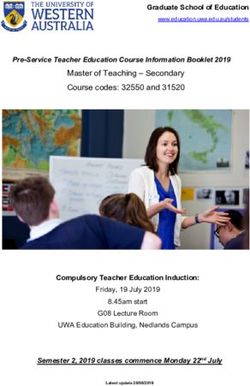 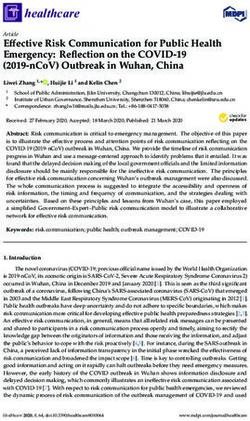 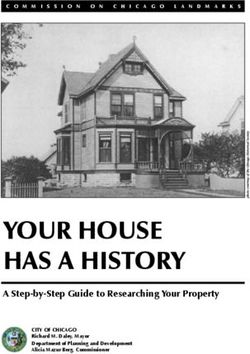 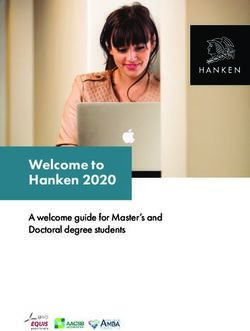 Welcome to Hanken 2020 - A welcome guide for Master's and Doctoral degree students
Share this page with your friends
Select All
Embed this page to your web-site
Select All
Next slide ... Cancel
We use cookies. Please refer to the Privacy Policy.
Error occurred
Please sign in for this action