Page created by Aaron Oconnor
←
NEXT SLIDES
→
Page content transcription
If your browser does not render page correctly, please read the page content below 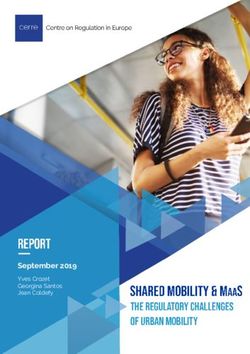 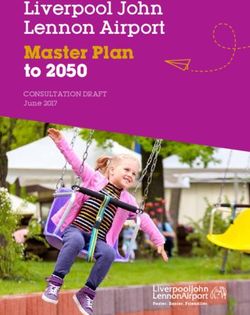 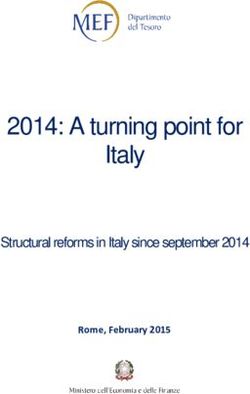 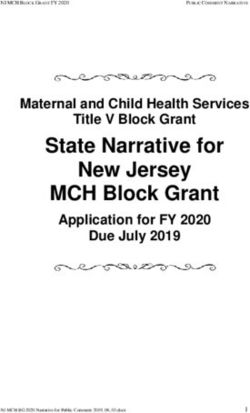 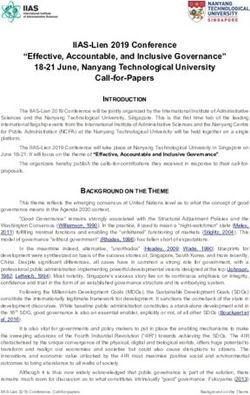 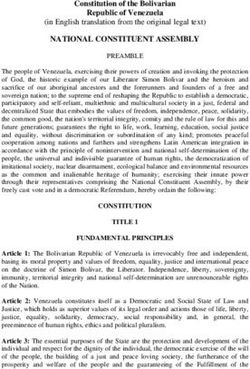 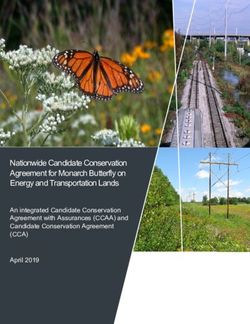 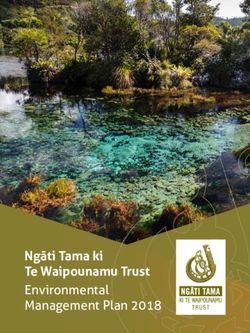 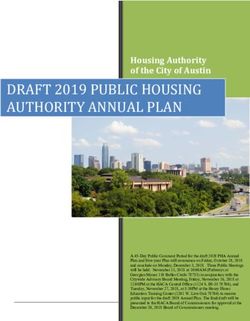 Housing Authority of the City of Austin 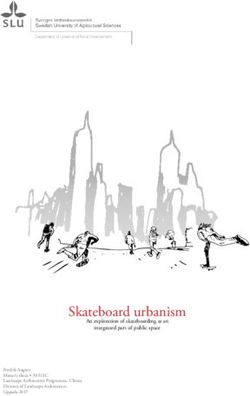 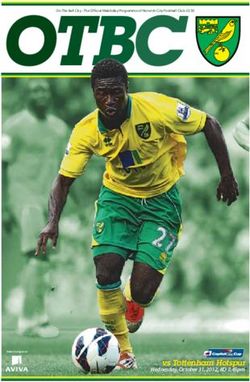 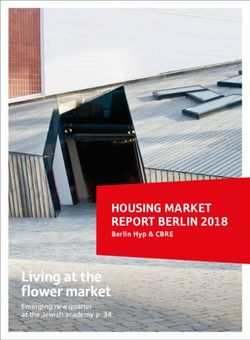 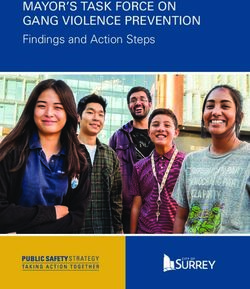 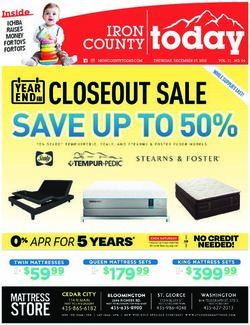 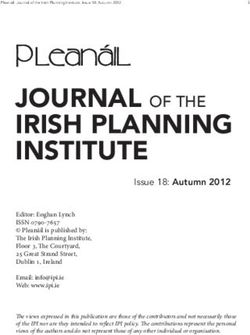 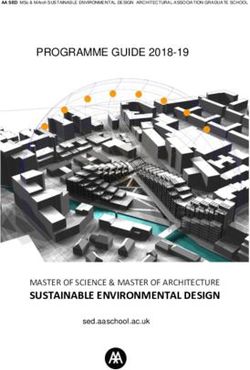 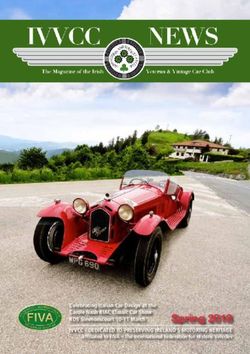 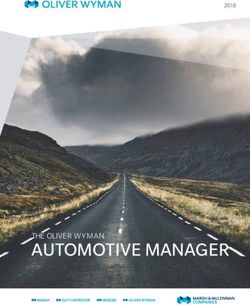 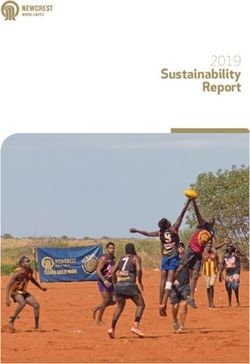