Page created by Victor Roberts
←
NEXT SLIDES
→
Page content transcription
If your browser does not render page correctly, please read the page content below 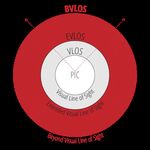 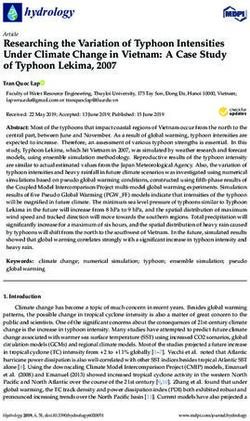 Researching the Variation of Typhoon Intensities Under Climate Change in Vietnam: A Case Study of Typhoon Lekima, 2007 - MDPI 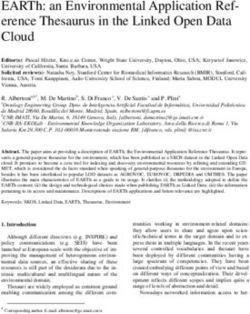 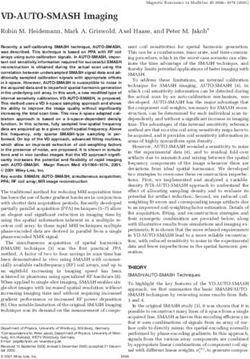 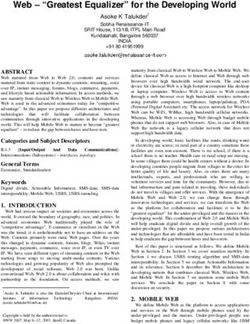 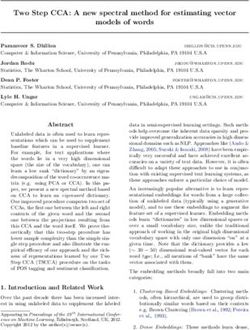 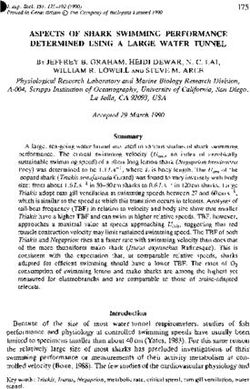 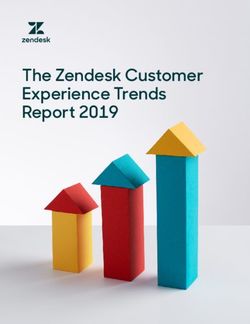 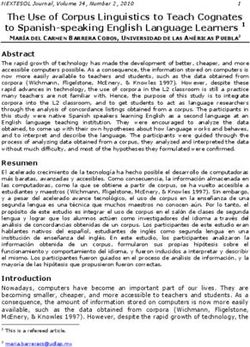 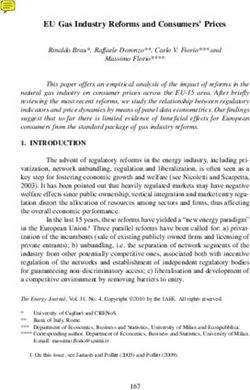 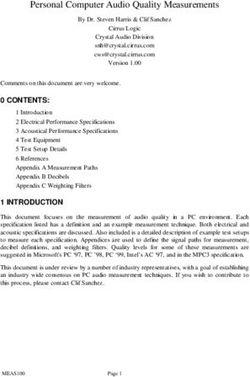 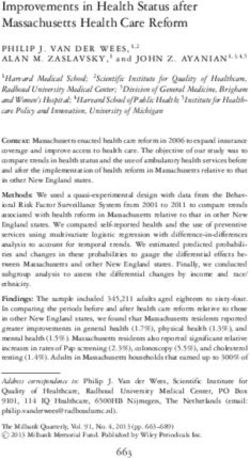 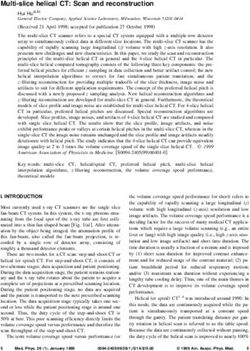 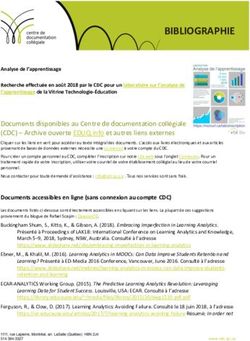 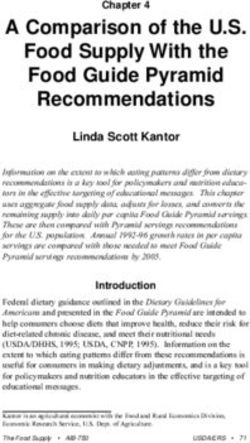 A Comparison of the U.S. Food Supply With the Food Guide Pyramid Recommendations 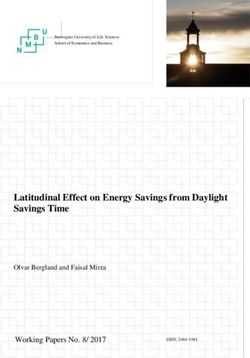 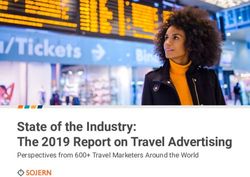 State of the Industry: The 2019 Report on Travel Advertising - Perspectives from 600+ Travel Marketers Around the World - Sojern 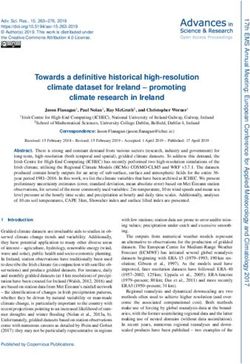 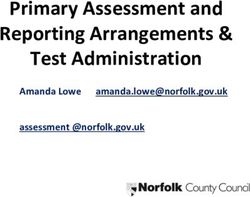 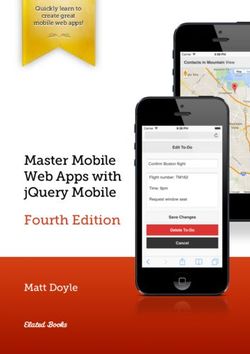 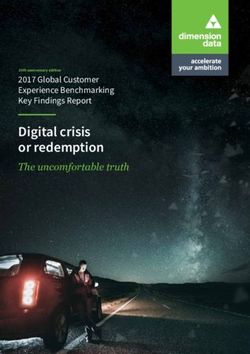 Digital crisis or redemption - The uncomfortable truth 2017 Global Customer Experience Benchmarking Key Findings Report
Share this page with your friends
Select All
Embed this page to your web-site
Select All
NEXT SLIDES ... Cancel
We use cookies. Please refer to the Privacy Policy.
Error occurred
Please sign in for this action