The Health of the African American Community in the District of Columbia: DISPARITIES AND RECOMMENDATIONS - ABFE

Page created by Diane Bush
←
NEXT SLIDES
→
Page content transcription
If your browser does not render page correctly, please read the page content below 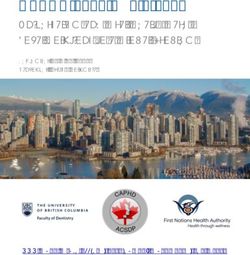 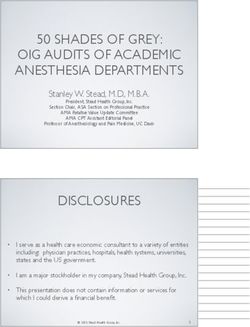 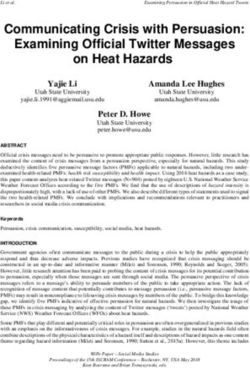 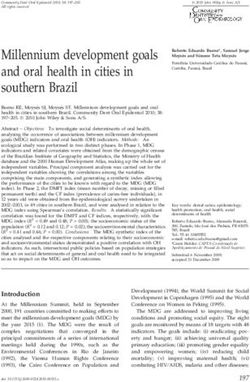 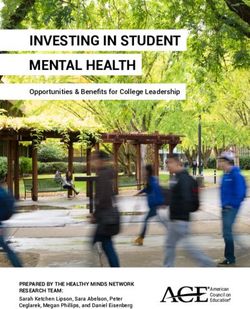 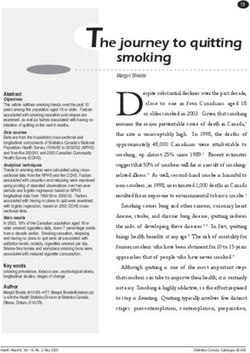 The journey to quitting - Despite substantial declines over the past decade 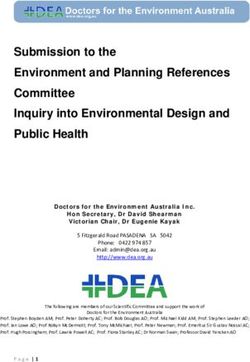 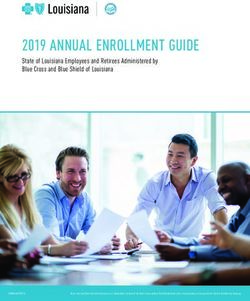 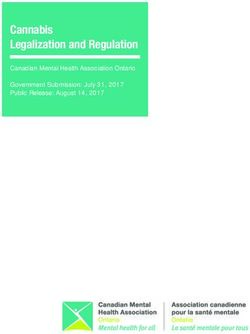 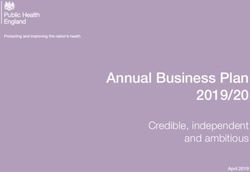 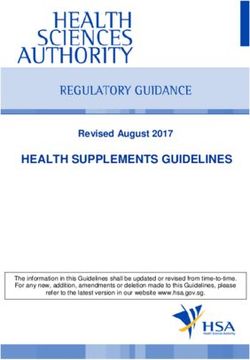 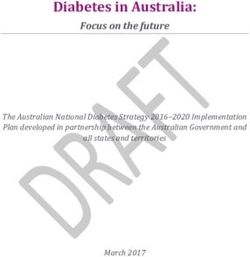 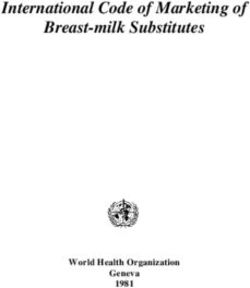 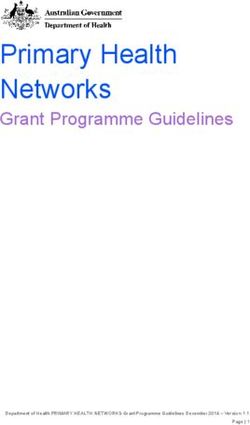 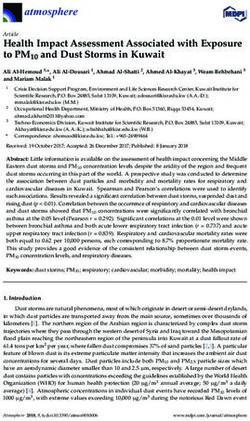 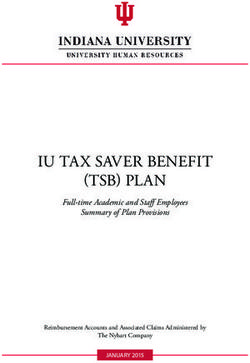 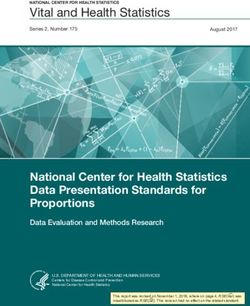 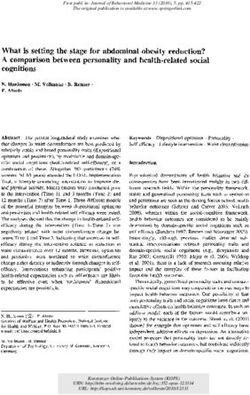 What is setting the stage for abdominal obesity reduction? A comparison between personality and health-related social cognitions 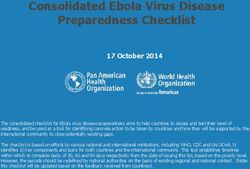 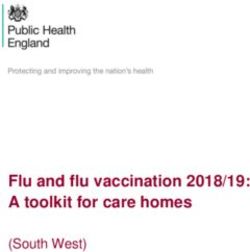 Flu and flu vaccination 2018/19: A toolkit for care homes - (South West) - NHS England
Share this page with your friends
Select All
Embed this page to your web-site
Select All
NEXT SLIDES ... Cancel
We use cookies. Please refer to the Privacy Policy.
Error occurred
Please sign in for this action