The sandy beach macrofauna of Gulf of Gabe' s (Tunisia)

Page created by Linda Gomez
←
NEXT SLIDES
→
Page content transcription
If your browser does not render page correctly, please read the page content below
You can also read 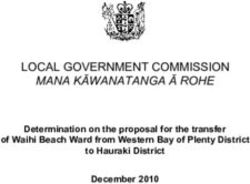 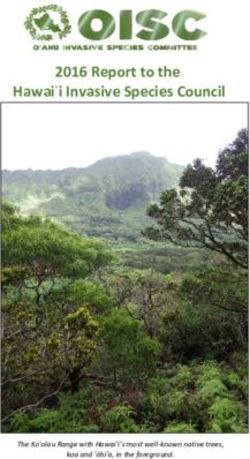 2016 Report to the Hawaiʿi Invasive Species Council - The Koʿolau Range with Hawaiʿi's most well-known native trees, koa and ʿōhiʿa, in the ... 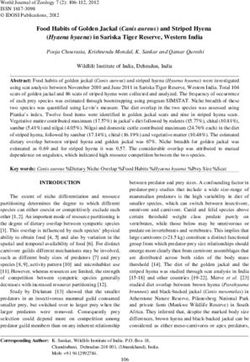 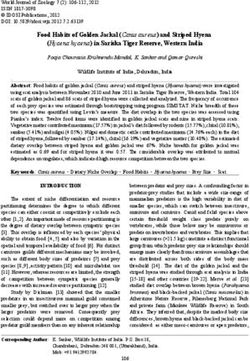 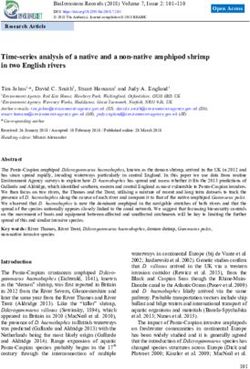 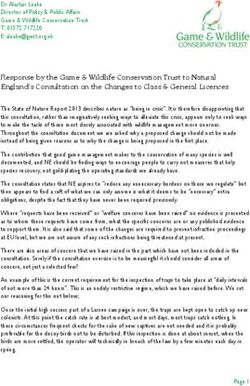 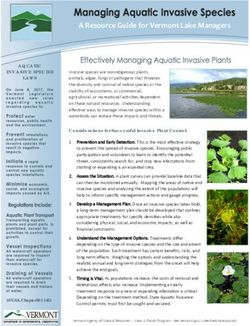 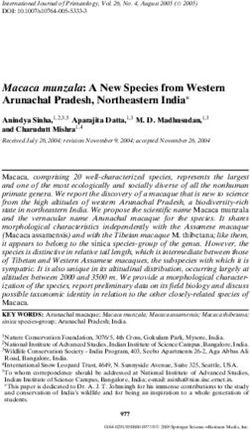 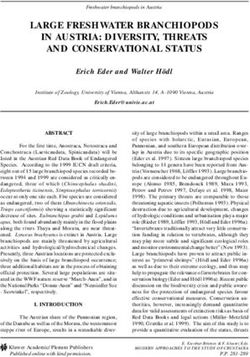 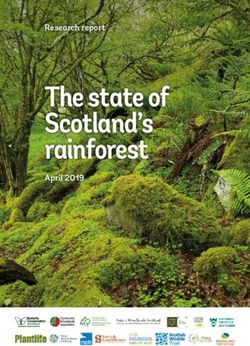 The state of Scotland's rainforest - April 2019 - The Woodland Trust 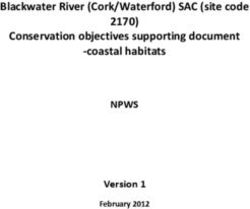 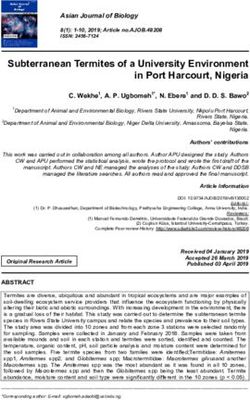 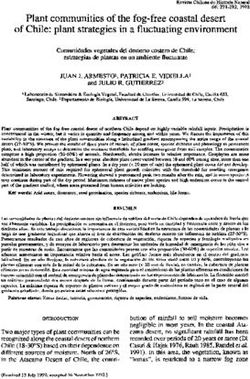 Plant communities of the fog-free coastal desert of Chile: plant strategies in a fluctuating environment 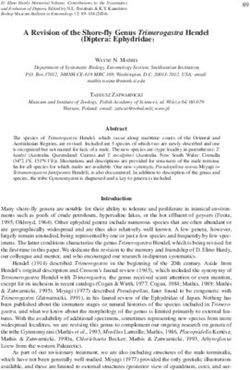 A Revision of the Shore-fly Genus Trimerogastra Hendel (Diptera: Ephydridae) 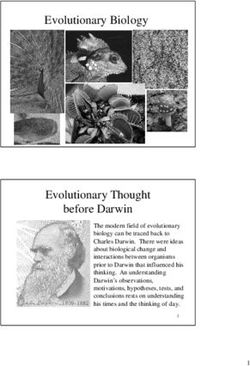 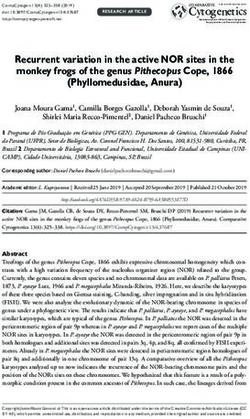 Recurrent variation in the active NOR sites in the monkey frogs of the genus Pithecopus Cope, 1866 (Phyllomedusidae, Anura) 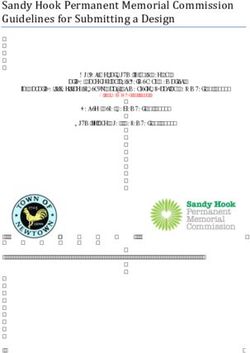 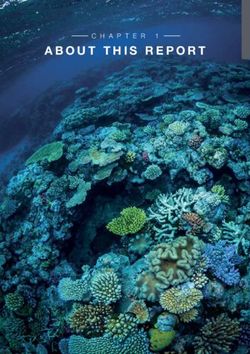 ABOUT THIS REPORT - GBRMPA ELibrary 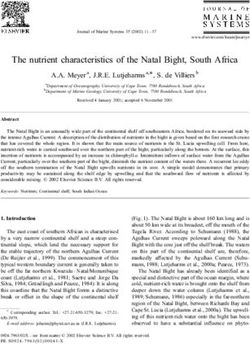 The nutrient characteristics of the Natal Bight, South Africa 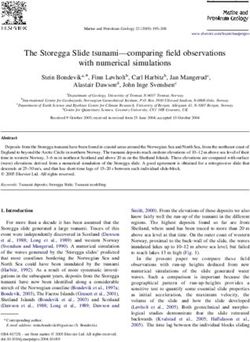 The Storegga Slide tsunami-comparing field observations with numerical simulations
Share this page with your friends
Select All
Embed this page to your web-site
Select All
NEXT SLIDES ... Cancel
We use cookies. Please refer to the Privacy Policy.
Error occurred
Please sign in for this action