Page created by Mario Murphy
←
NEXT SLIDE
→
Page content transcription
If your browser does not render page correctly, please read the page content below 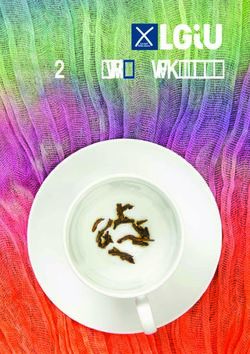 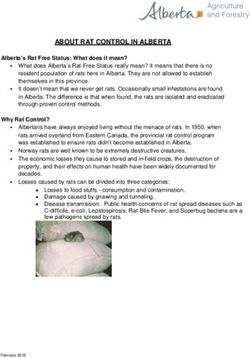 ABOUT RAT CONTROL IN ALBERTA - Alberta Agriculture and Forestry 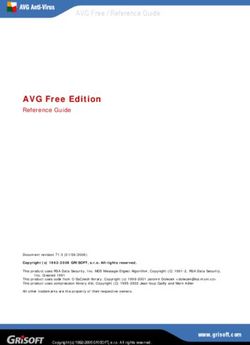 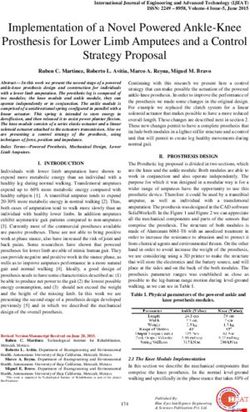 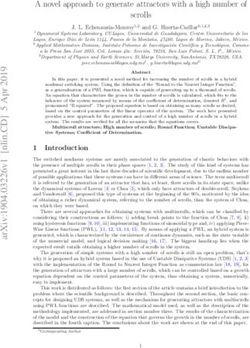 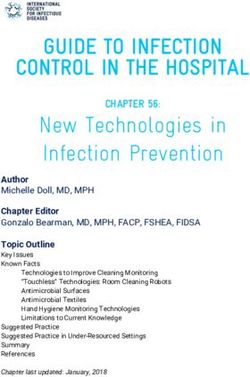 GUIDE TO INFECTION CONTROL IN THE HOSPITAL 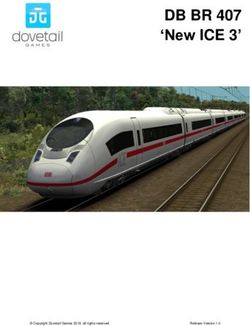 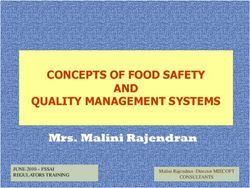 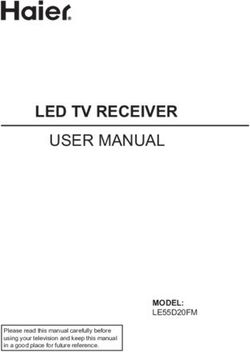 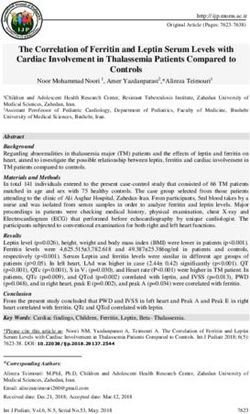 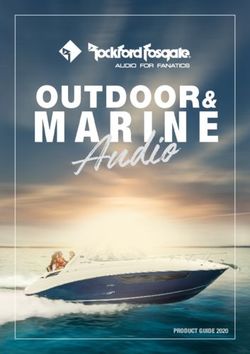 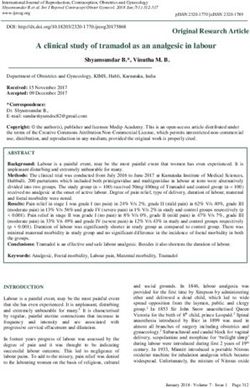 A clinical study of tramadol as an analgesic in labour - International ... 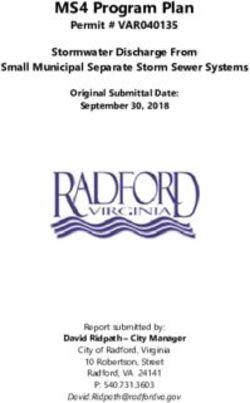 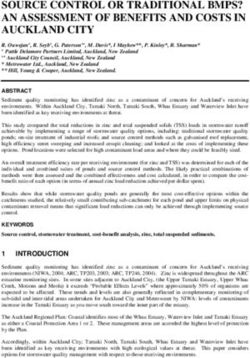 SOURCE CONTROL OR TRADITIONAL BMPS? AN ASSESSMENT OF BENEFITS AND COSTS IN AUCKLAND CITY - Pattle ... 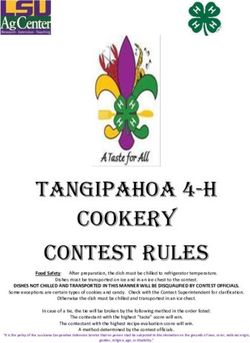 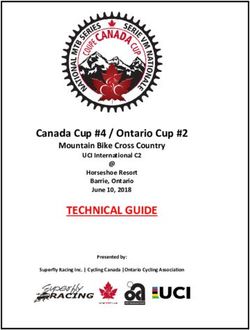 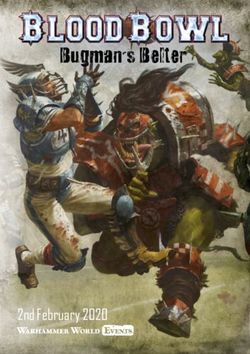 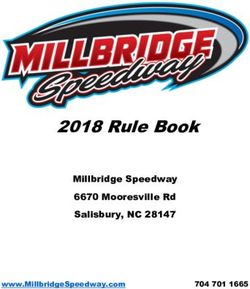 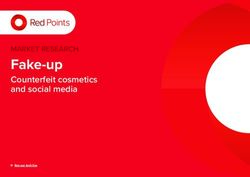 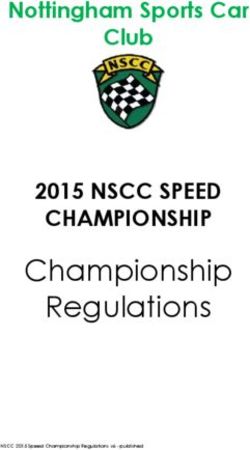 Championship Regulations - 2015 NSCC SPEED CHAMPIONSHIP - Nottingham Sports Car Club
Share this page with your friends
Select All
Embed this page to your web-site
Select All
Next slide ... Cancel
We use cookies. Please refer to the Privacy Policy.
Error occurred
Please sign in for this action