Page created by Melvin Hale
←
NEXT SLIDES
→
Page content transcription
If your browser does not render page correctly, please read the page content below 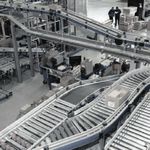 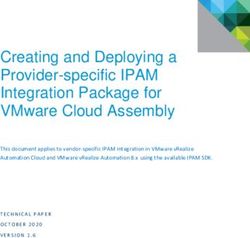 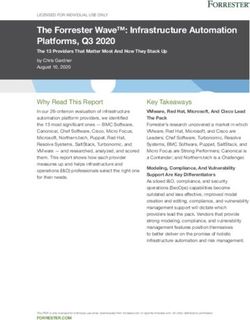 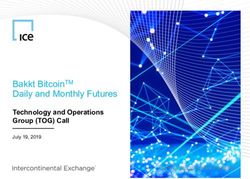 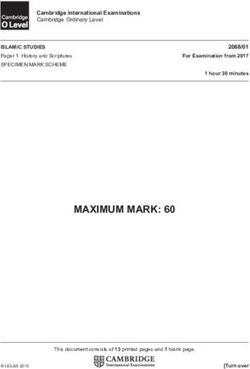 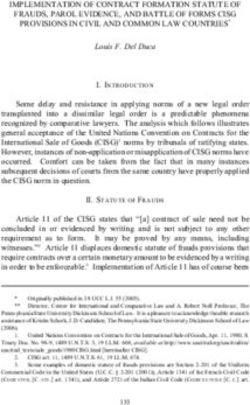 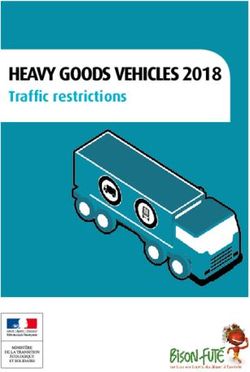 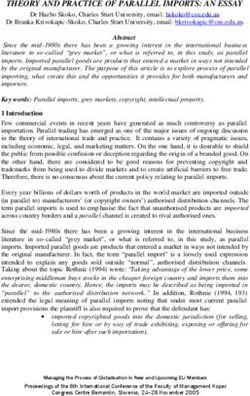 THEORY AND PRACTICE OF PARALLEL IMPORTS: AN ESSAY 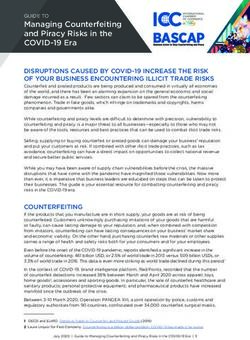 Managing Counterfeiting and Piracy Risks in the COVID-19 Era 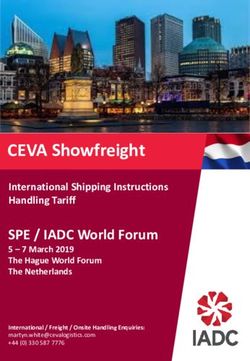 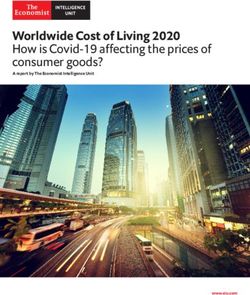 Worldwide Cost of Living 2020 How is Covid-19 affecting the prices of consumer goods? - A report by The Economist Intelligence Unit - www.eiu.com 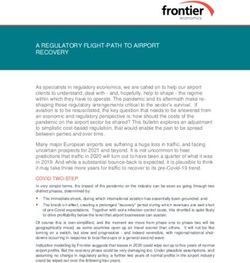 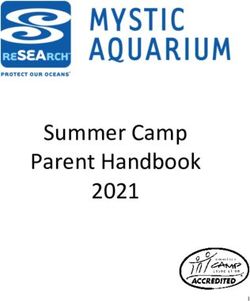 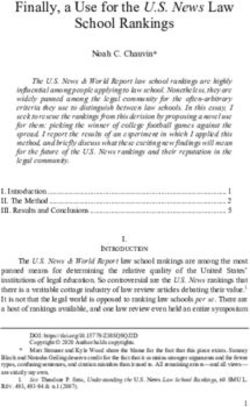 Finally, a Use for the U.S. News Law School Rankings 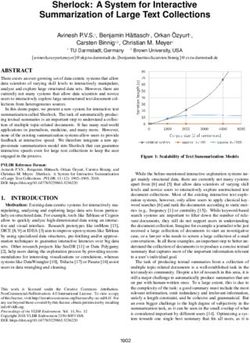 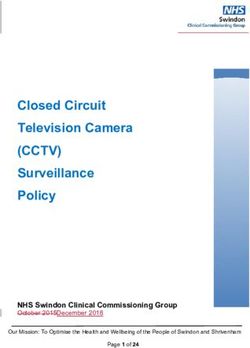 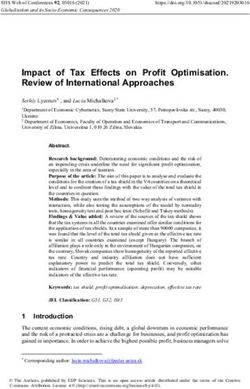 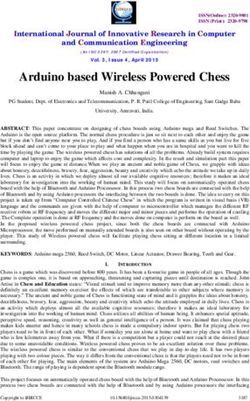 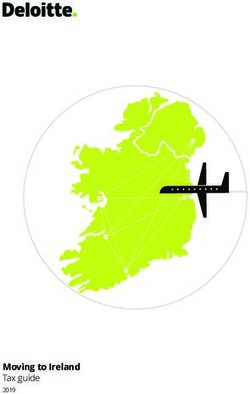 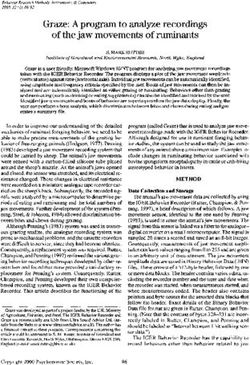 Graze: A program to analyze recordings of the jaw movements of ruminants 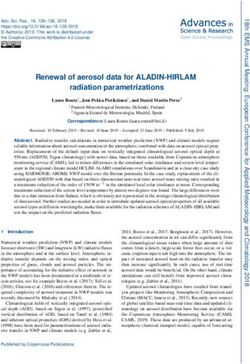 Renewal of aerosol data for ALADIN-HIRLAM radiation parametrizations - adv-sci-res.net
Share this page with your friends
Select All
Embed this page to your web-site
Select All
NEXT SLIDES ... Cancel
We use cookies. Please refer to the Privacy Policy.
Error occurred
Please sign in for this action