Wherever I lay my debt, that's my home

Page created by Howard Moody
←
NEXT SLIDE
→
Page content transcription
If your browser does not render page correctly, please read the page content below 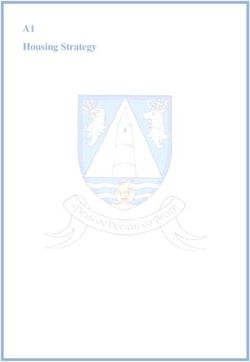 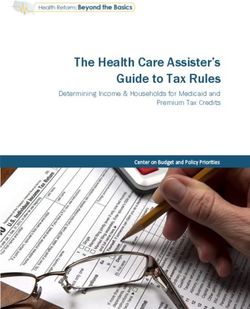 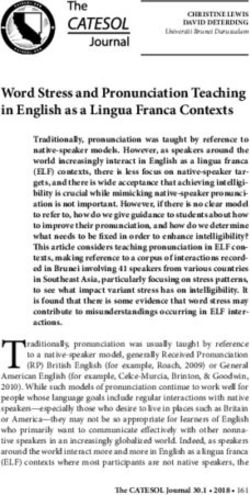 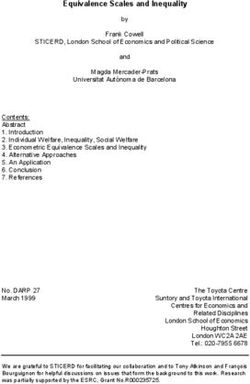 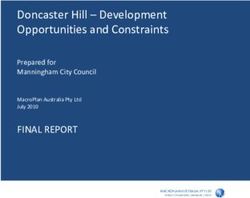 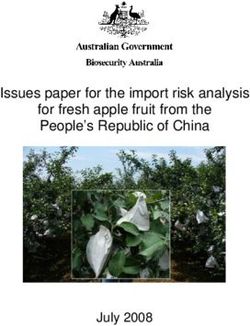 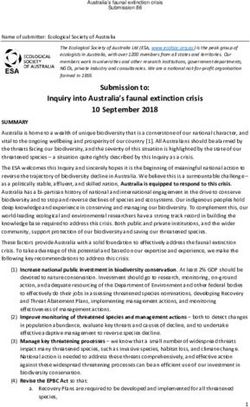 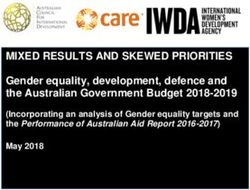 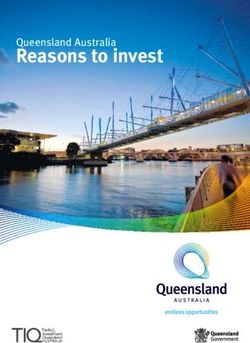 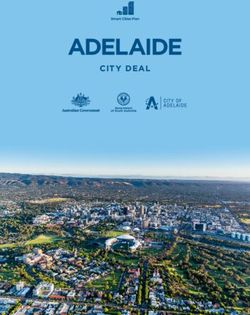 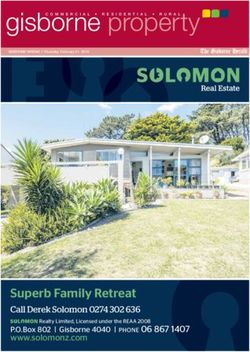 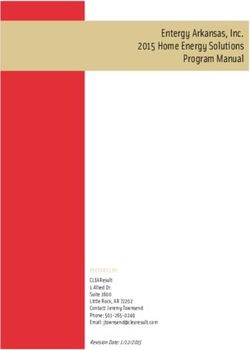 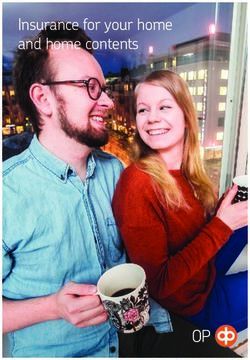 Insurance for your home and home contents - OP 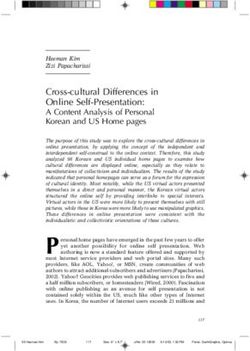 CROSS-CULTURAL DIFFERENCES IN ONLINE SELF-PRESENTATION: A CONTENT ANALYSIS OF PERSONAL KOREAN AND US HOME PAGES - ZIZI ... 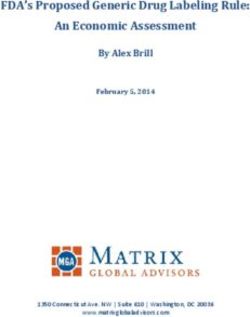 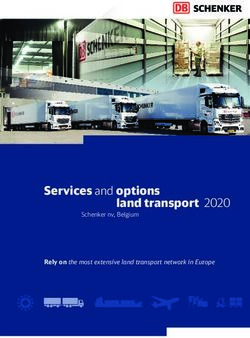 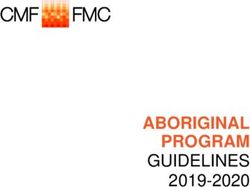