Page created by Margaret Marquez
←
NEXT SLIDES
→
Page content transcription
If your browser does not render page correctly, please read the page content below
You can also read 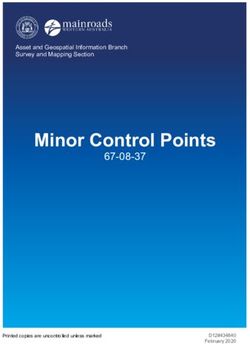 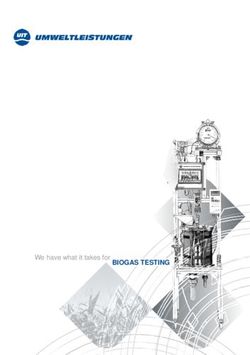 BIOGAS TESTING We have what it takes for - UIT GmbH Dresden 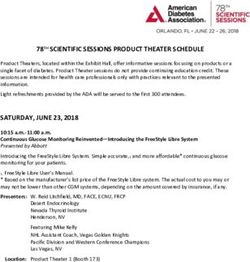 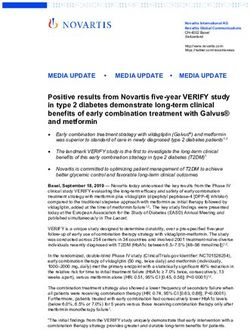 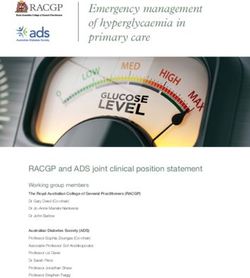 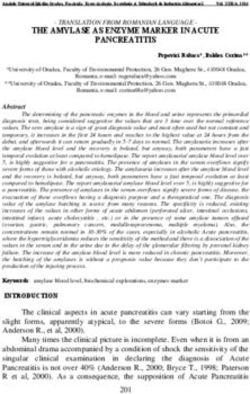 THE AMYLASE AS ENZYME MARKER IN ACUTE PANCREATITIS 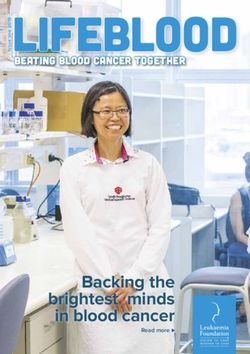 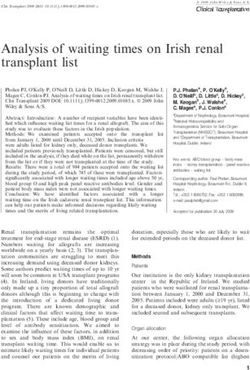 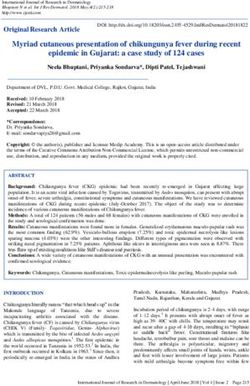 Myriad cutaneous presentation of chikungunya fever during recent epidemic in Gujarat: a case study of 124 cases 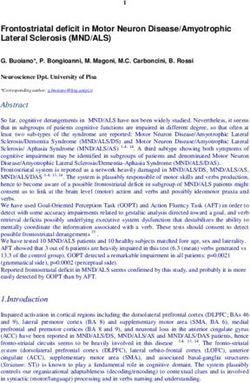 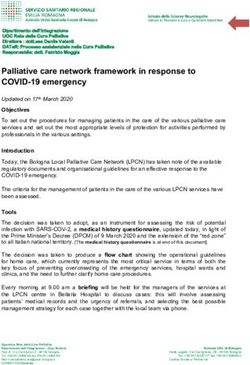 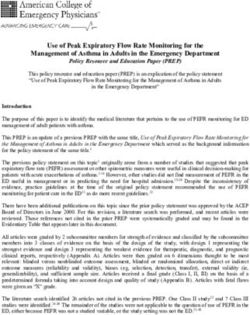 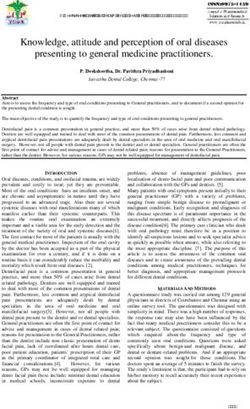 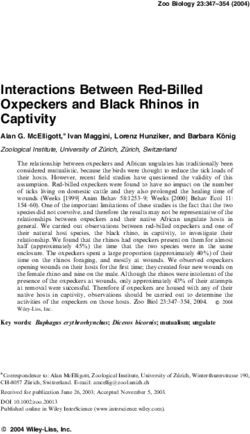 Interactions Between Red-Billed Oxpeckers and Black Rhinos in Captivity 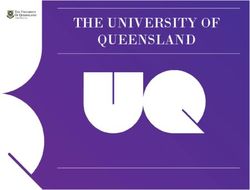 THE UNIVERSITY OF QUEENSLAND 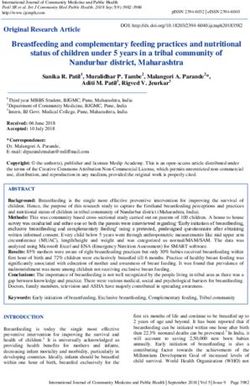 Breastfeeding and complementary feeding practices and nutritional status of children under 5 years in a tribal community of Nandurbar district ... 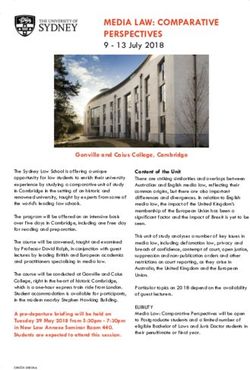 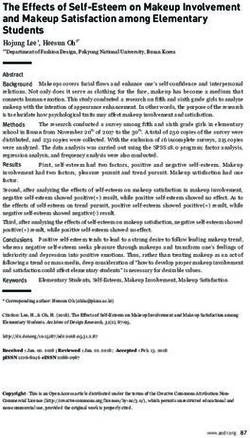 The Effects of Self-Esteem on Makeup Involvement and Makeup Satisfaction among Elementary Students
Share this page with your friends
Select All
Embed this page to your web-site
Select All
NEXT SLIDES ... Cancel
We use cookies. Please refer to the Privacy Policy.
Error occurred
Please sign in for this action