Page created by Bernard Bates
←
NEXT SLIDE
→
Page content transcription
If your browser does not render page correctly, please read the page content below
You can also read 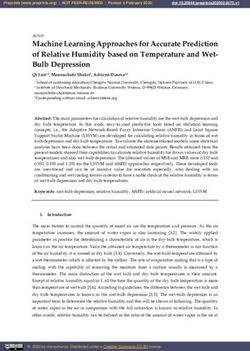 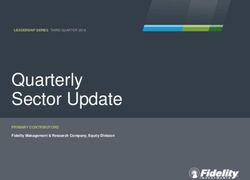 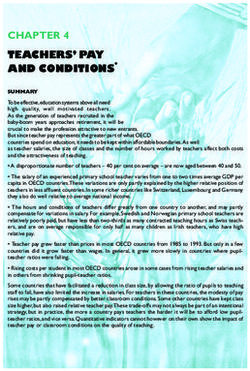 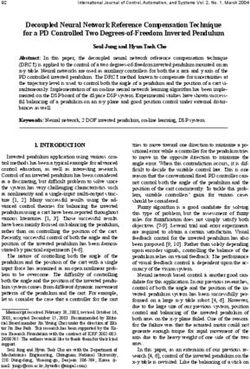 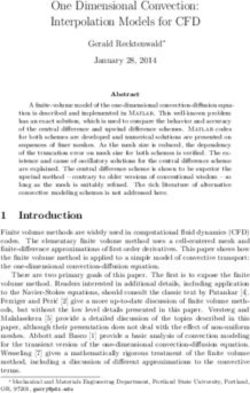 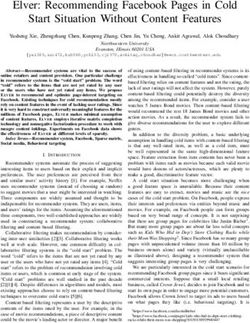 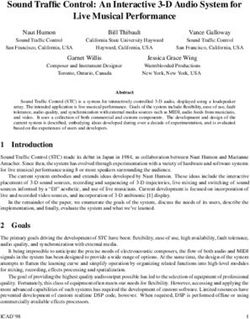 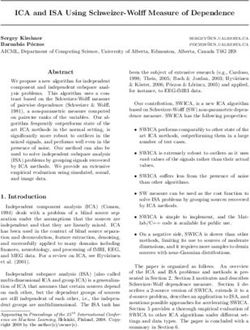 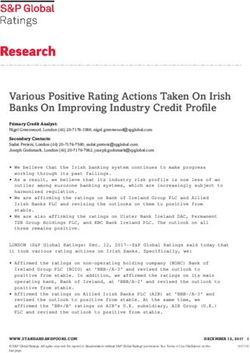 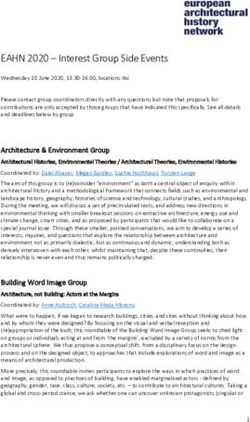 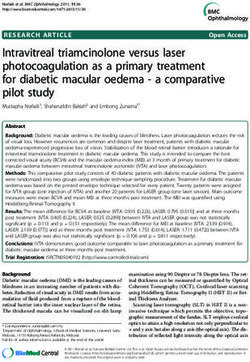 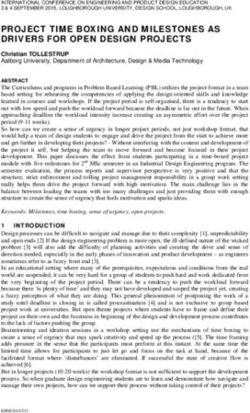 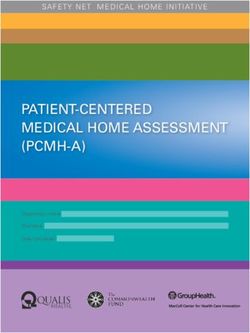 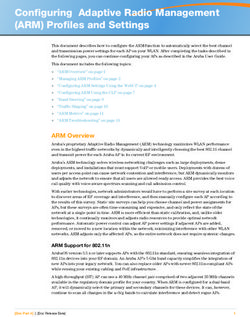 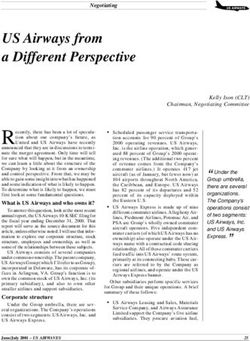 US Airways from a Different Perspective 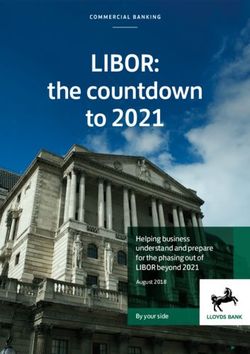 LIBOR: to 2021 the countdown - Helping business understand and prepare for the phasing out of LIBOR beyond 2021 - Lloyds Bank 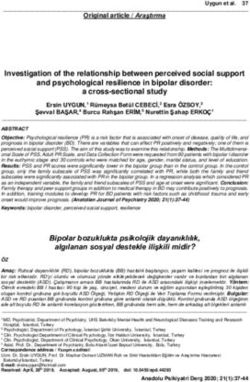 Investigation of the relationship between perceived social support and psychological resilience in bipolar disorder: a cross-sectional study 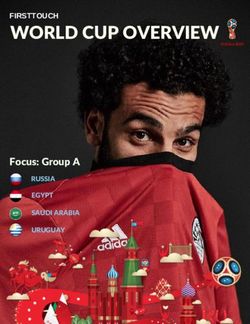 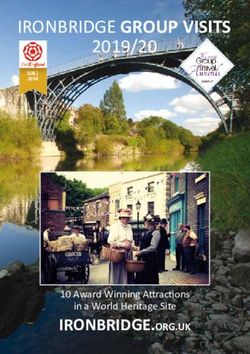 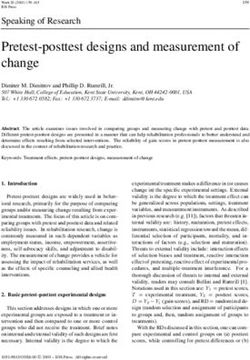 Pretest-posttest designs and measurement of change
Share this page with your friends
Select All
Embed this page to your web-site
Select All
Next slide ... Cancel
We use cookies. Please refer to the Privacy Policy.
Error occurred
Please sign in for this action