Page created by Hugh Vega
←
NEXT SLIDE
→
Page content transcription
If your browser does not render page correctly, please read the page content below 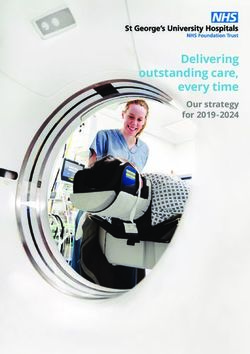 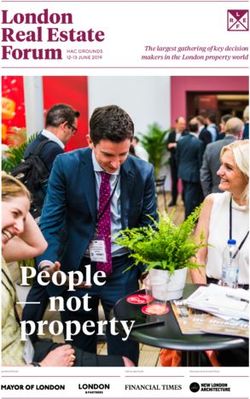 The Environmental Sustainability of the London 2012 Olympic and Paralympic Games 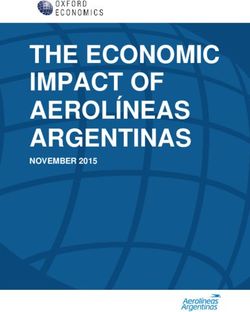 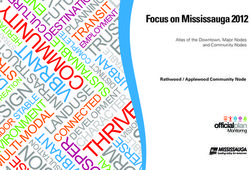 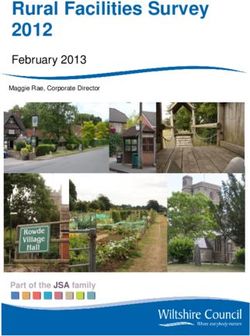 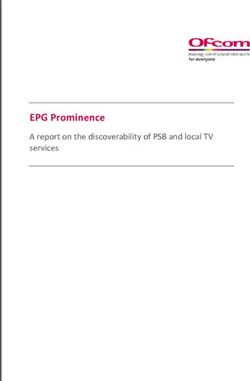 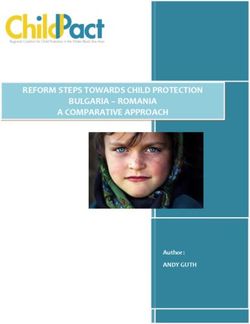 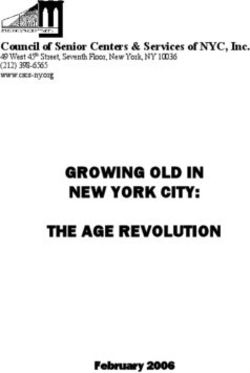 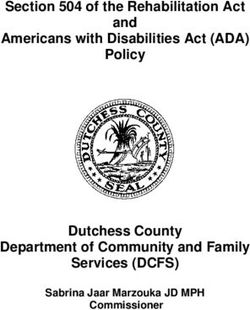 Section 504 of the Rehabilitation Act and - Americans with Disabilities Act (ADA) Policy - Dutchess County Department of Community and Family ... 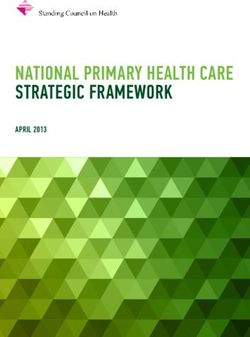 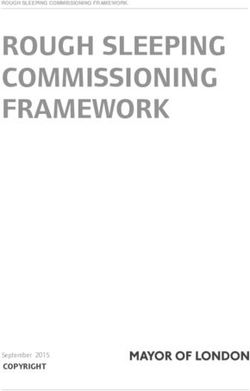 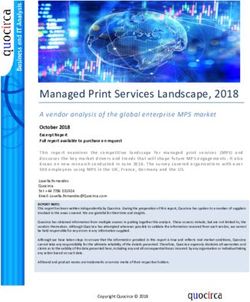 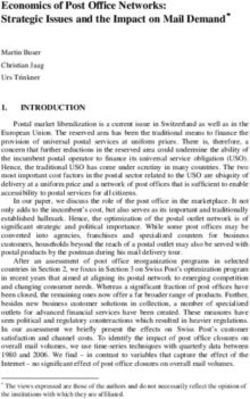 Economics of Post Office Networks: Strategic Issues and the Impact on Mail Demand 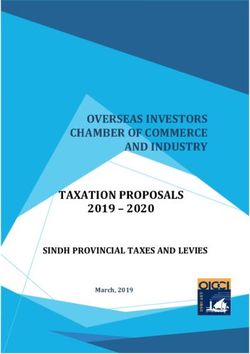 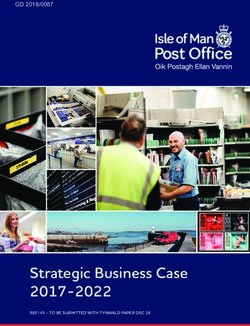 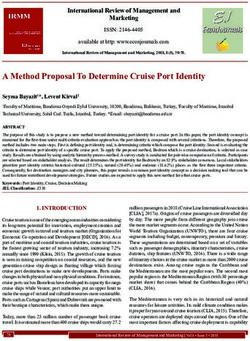 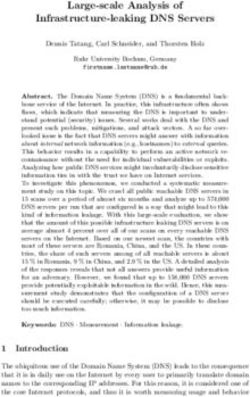