Page created by Frances Haynes
←
NEXT SLIDES
→
Page content transcription
If your browser does not render page correctly, please read the page content below
You can also read 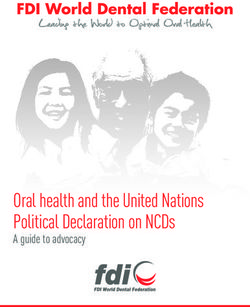 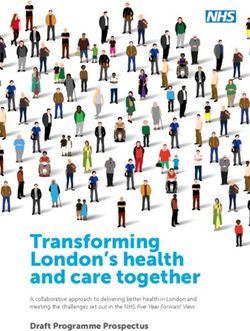 Transforming London's health and care together - Draft Programme Prospectus A collaborative approach to delivering better health in London and ... 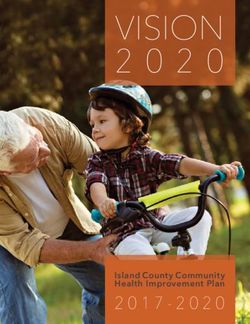 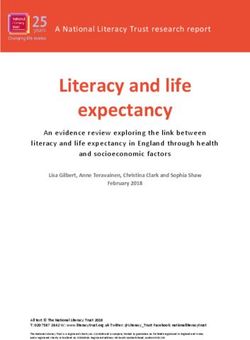 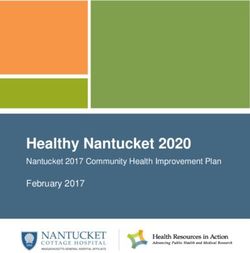 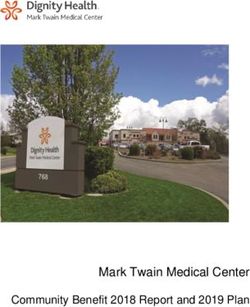 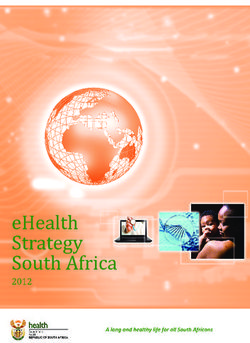 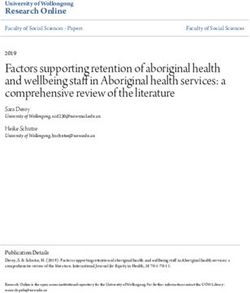 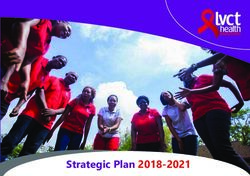 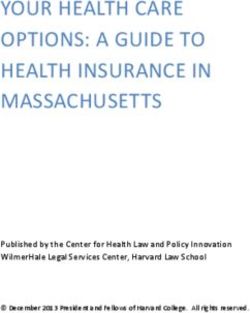 YOUR HEALTH CARE OPTIONS: A GUIDE TO HEALTH INSURANCE IN MASSACHUSETTS 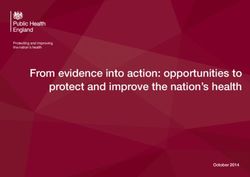 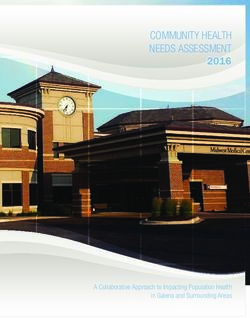 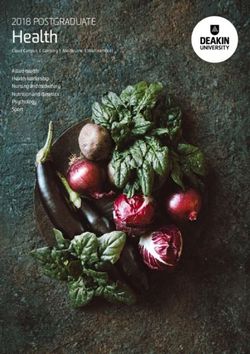 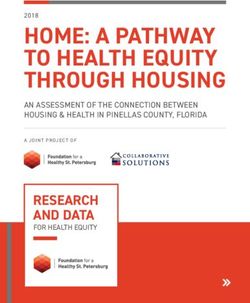 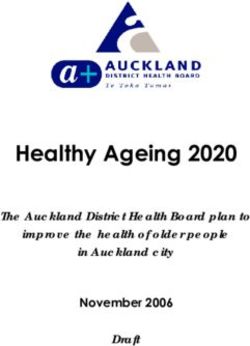 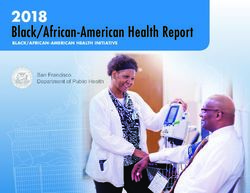 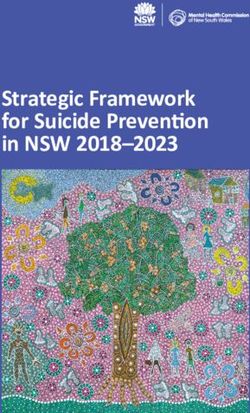 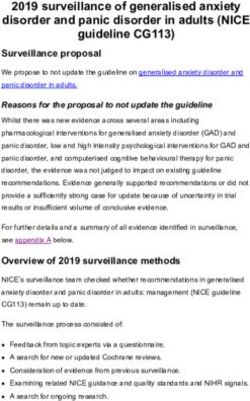 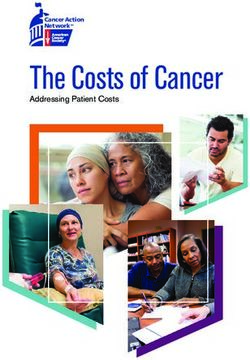 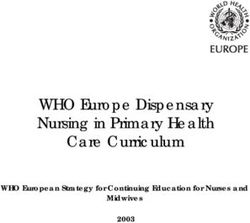 WHO Europe Dispensary Nursing in Primary Health Care Curriculum - WHO European Strategy for Continuing Education for Nurses and Midwives 2003
Share this page with your friends
Select All
Embed this page to your web-site
Select All
NEXT SLIDES ... Cancel
We use cookies. Please refer to the Privacy Policy.
Error occurred
Please sign in for this action