Page created by Stacy George
←
NEXT SLIDE
→
Page content transcription
If your browser does not render page correctly, please read the page content below 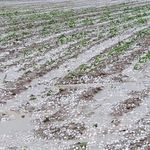 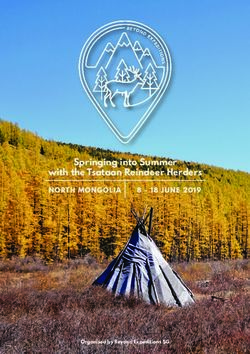 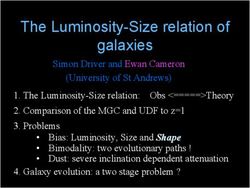 The Luminosity-Size relation of galaxies 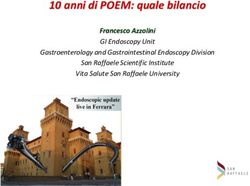 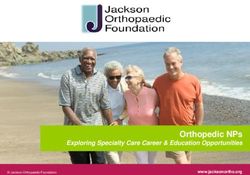 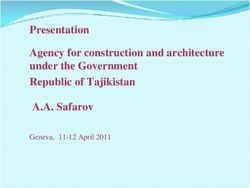 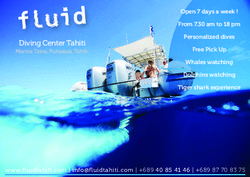 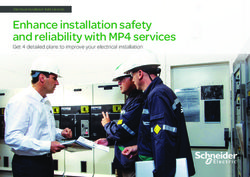 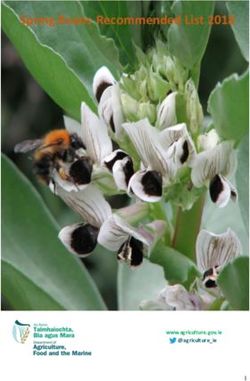 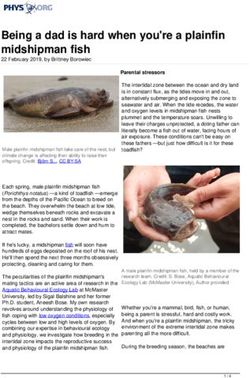 Being a dad is hard when you're a plainfin midshipman fish - Phys.org 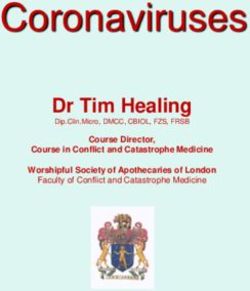 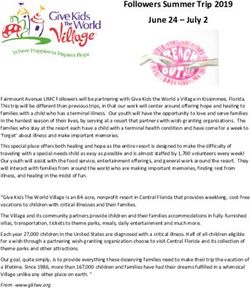 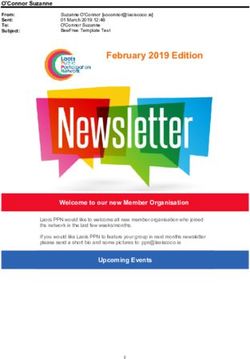 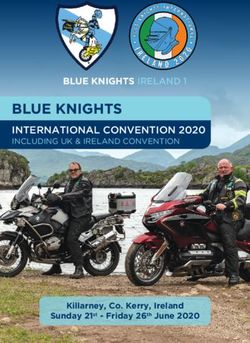 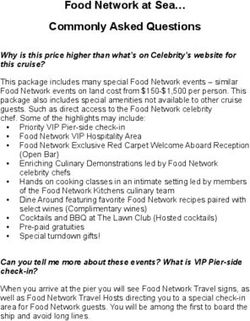 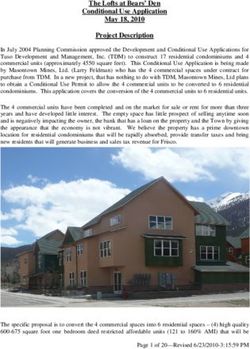 The Lofts at Bears' Den Conditional Use Application May 18, 2010 Project Description 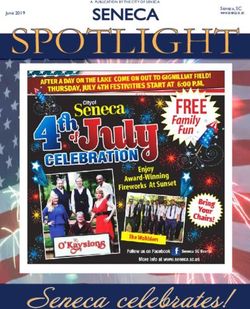 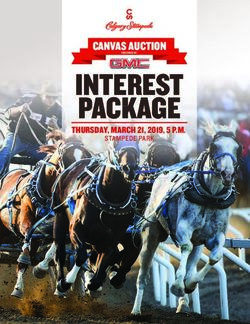 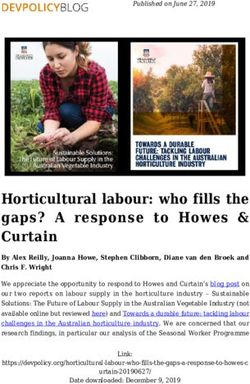 Horticultural labour: who fills the gaps? A response to Howes & Curtain - Devpolicy Blog
Share this page with your friends
Select All
Embed this page to your web-site
Select All
Next slide ... Cancel
We use cookies. Please refer to the Privacy Policy.
Error occurred
Please sign in for this action