Page created by Jeffrey Grant
←
NEXT SLIDES
→
Page content transcription
If your browser does not render page correctly, please read the page content below
You can also read 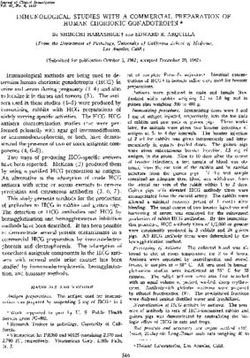 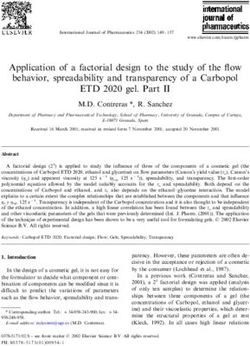 Application of a factorial design to the study of the flow behavior, spreadability and transparency of a Carbopol ETD 2020 gel. 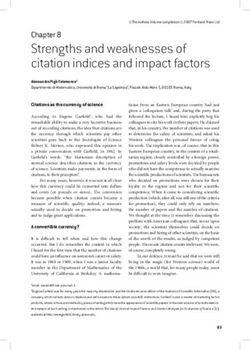 Strengths and weaknesses of citation indices and impact factors 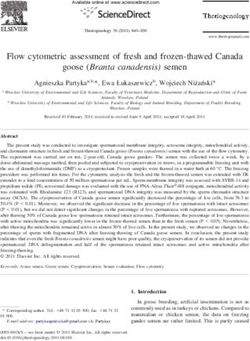 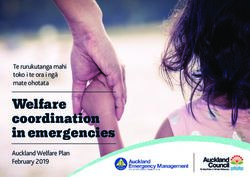 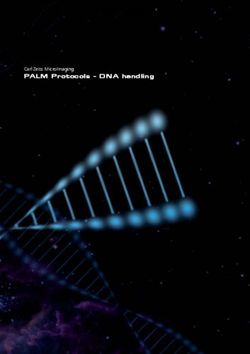 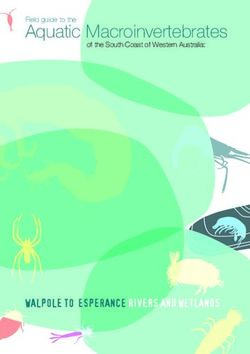 Aquatic Macroinvertebrates - Field guide to the of the South Coast of Western Australia: South Coast NRM 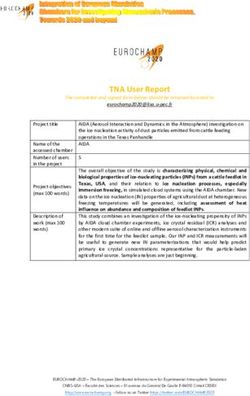 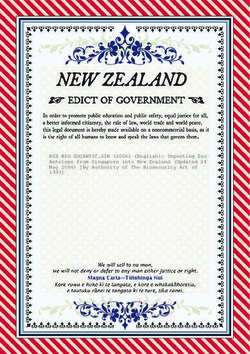 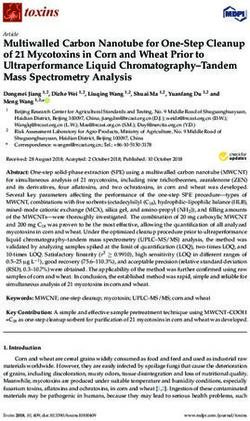 Multiwalled Carbon Nanotube for One-Step Cleanup of 21 Mycotoxins in Corn and Wheat Prior to Ultraperformance Liquid Chromatography-Tandem Mass ... 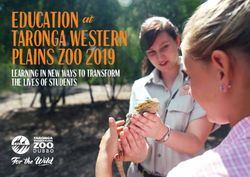 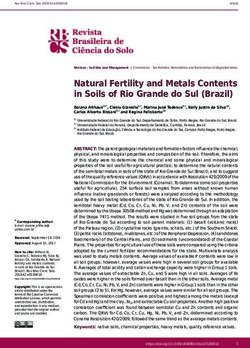 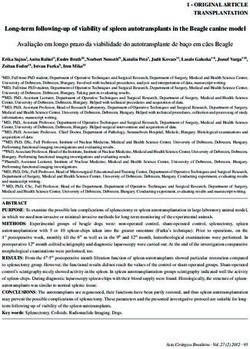 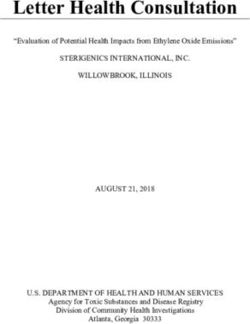 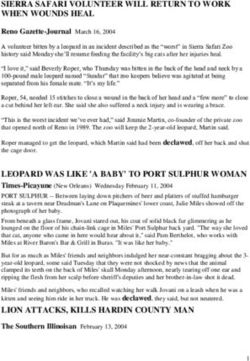 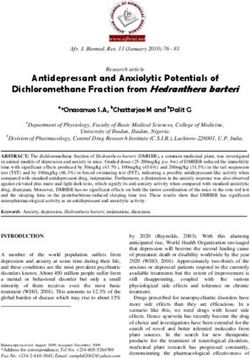 Antidepressant and Anxiolytic Potentials of Dichloromethane Fraction from Hedranthera barteri 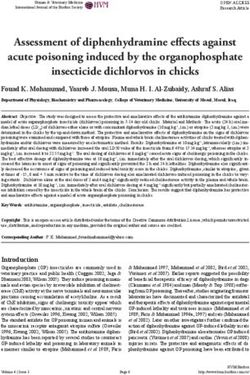 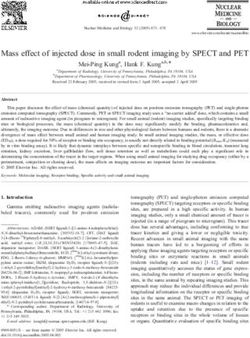 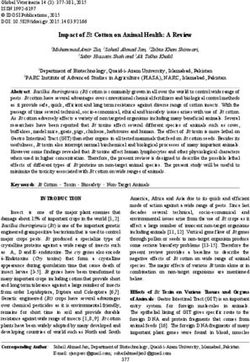 Impact of Bt Cotton on Animal Health: A Review 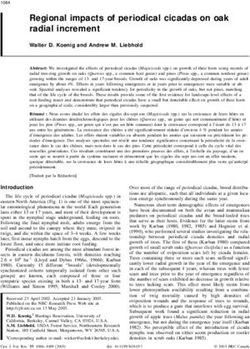 Regional impacts of periodical cicadas on oak radial increment
Share this page with your friends
Select All
Embed this page to your web-site
Select All
NEXT SLIDES ... Cancel
We use cookies. Please refer to the Privacy Policy.
Error occurred
Please sign in for this action