Critique of Robert Taylor's "A Game-Theoretic Model of Gun Control"

Page created by Michele Farmer
←
NEXT SLIDE
→
Page content transcription
If your browser does not render page correctly, please read the page content below
You can also read 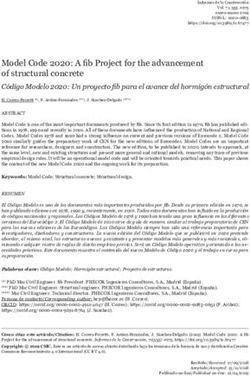 Model Code 2020: A fib Project for the advancement of structural concrete - CSIC 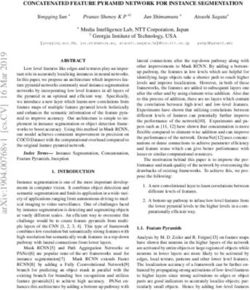 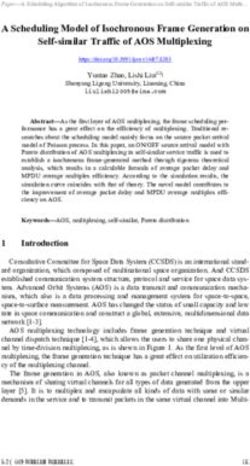 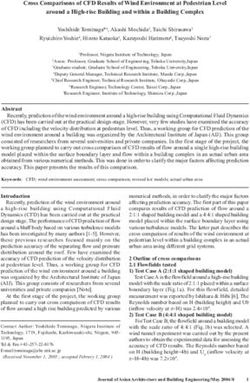 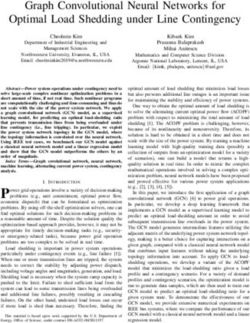 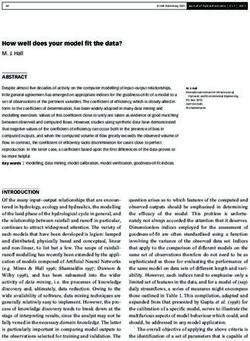 How well does your model fit the data? M. J. Hall 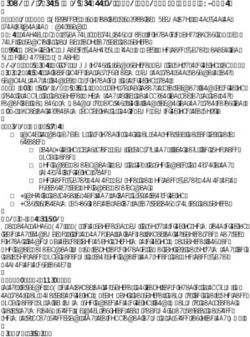 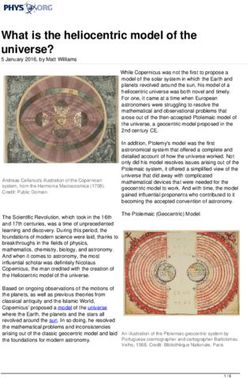 What is the heliocentric model of the universe? - Phys.org 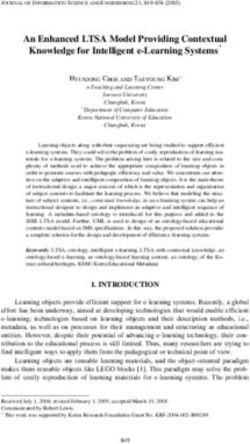 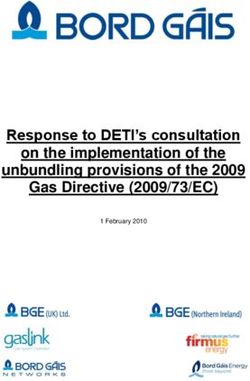 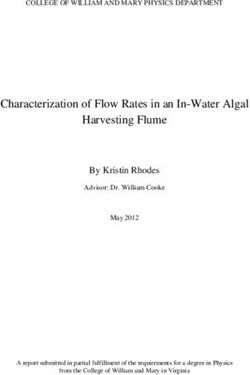 Characterization of Flow Rates in an In-Water Algal Harvesting Flume 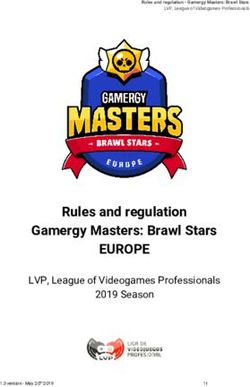 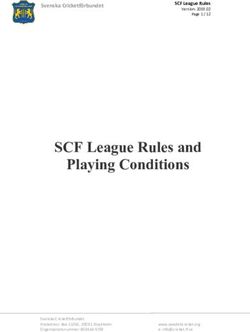 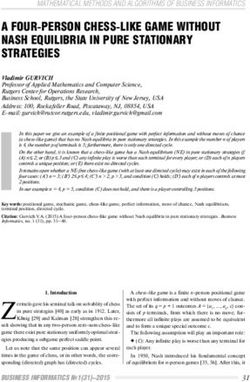 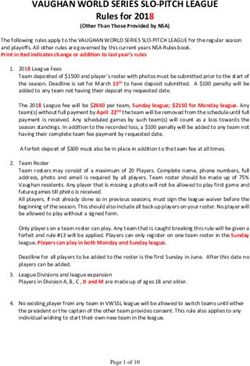 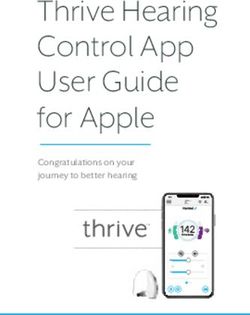 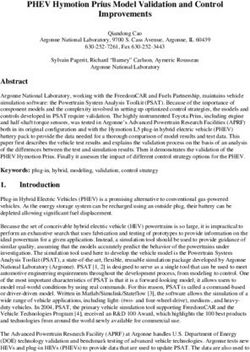 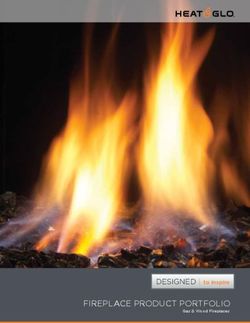 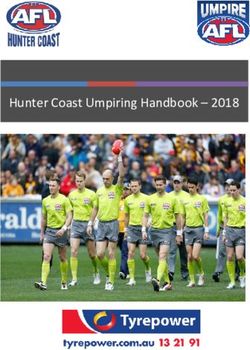 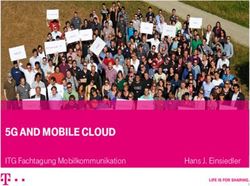 5G AND MOBILE CLOUD ITG Fachtagung Mobilkommunikation Hans J. Einsiedler
Share this page with your friends
Select All
Embed this page to your web-site
Select All
Next slide ... Cancel
We use cookies. Please refer to the Privacy Policy.
Error occurred
Please sign in for this action